An update to the Rustic Roads Functional Master Plan is underway which includes the consideration of 25 nominee roads for addition to the Rustic Roads Program and new road profiles for existing rustic roads currently lacking a complete description. The Master Plan Update page includes status of the project, details and upcoming meetings. To receive updates, please sign up for our e-letter.

The Rustic Roads Feedback Map allows community members to provide feedback on the historic and scenic roadways in Montgomery County that are currently in the Rustic Roads Program or have been nominated for inclusion in the program. Staff will use these comments to inform the ongoing Rustic Roads Functional Master Plan. 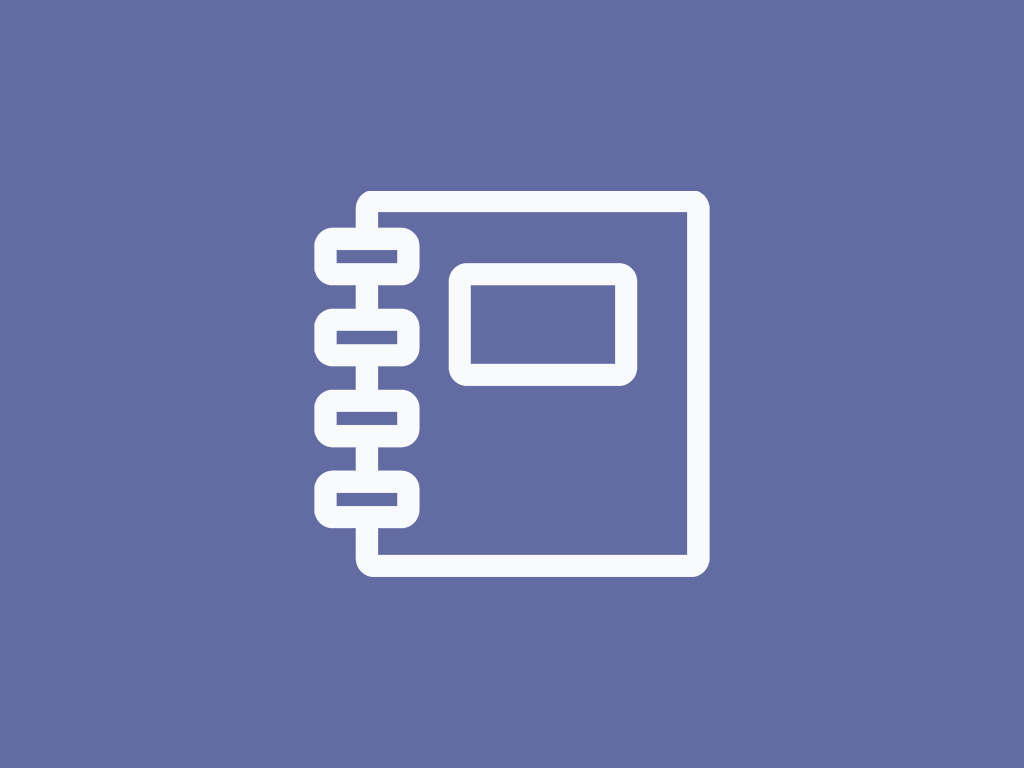 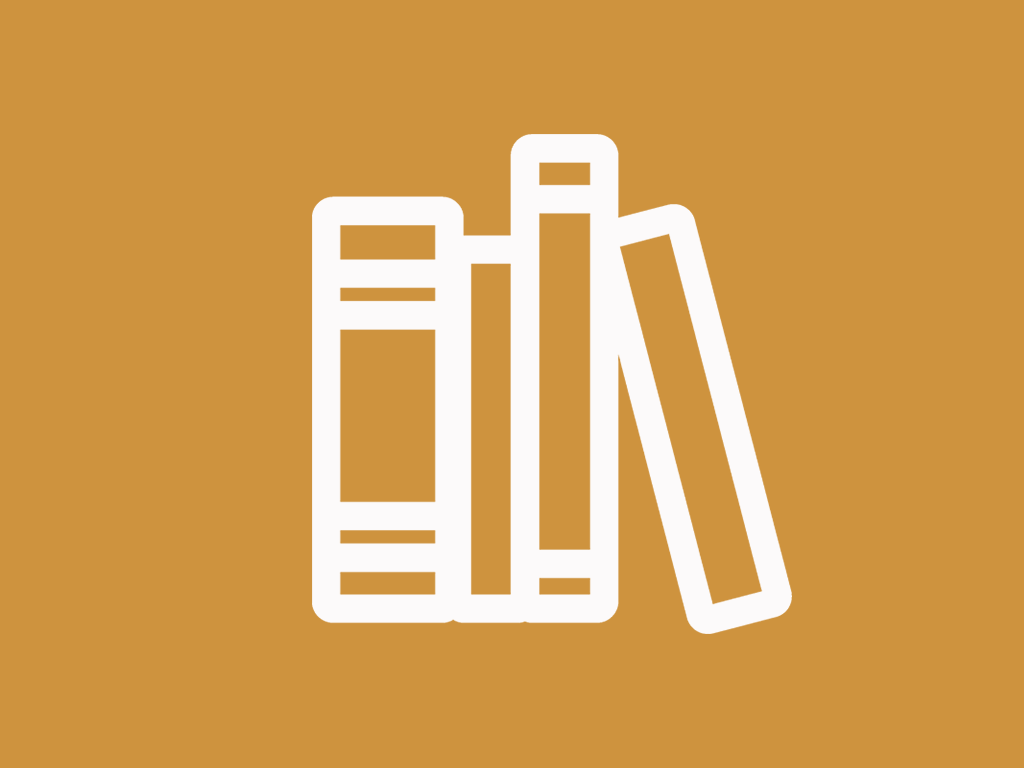 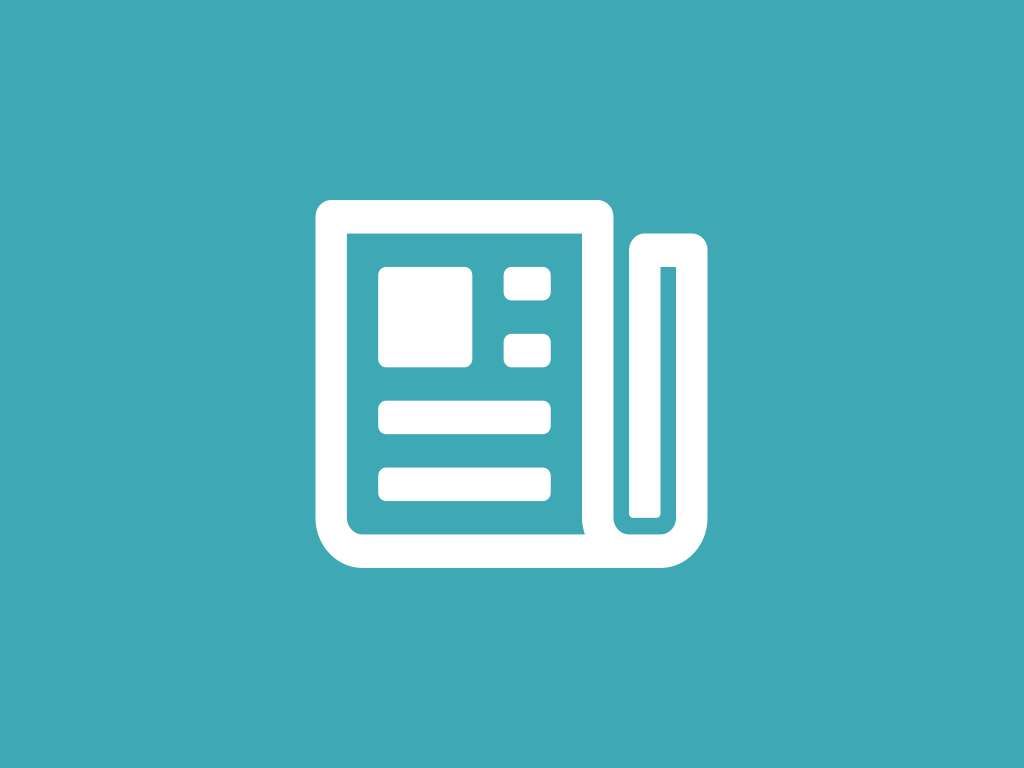 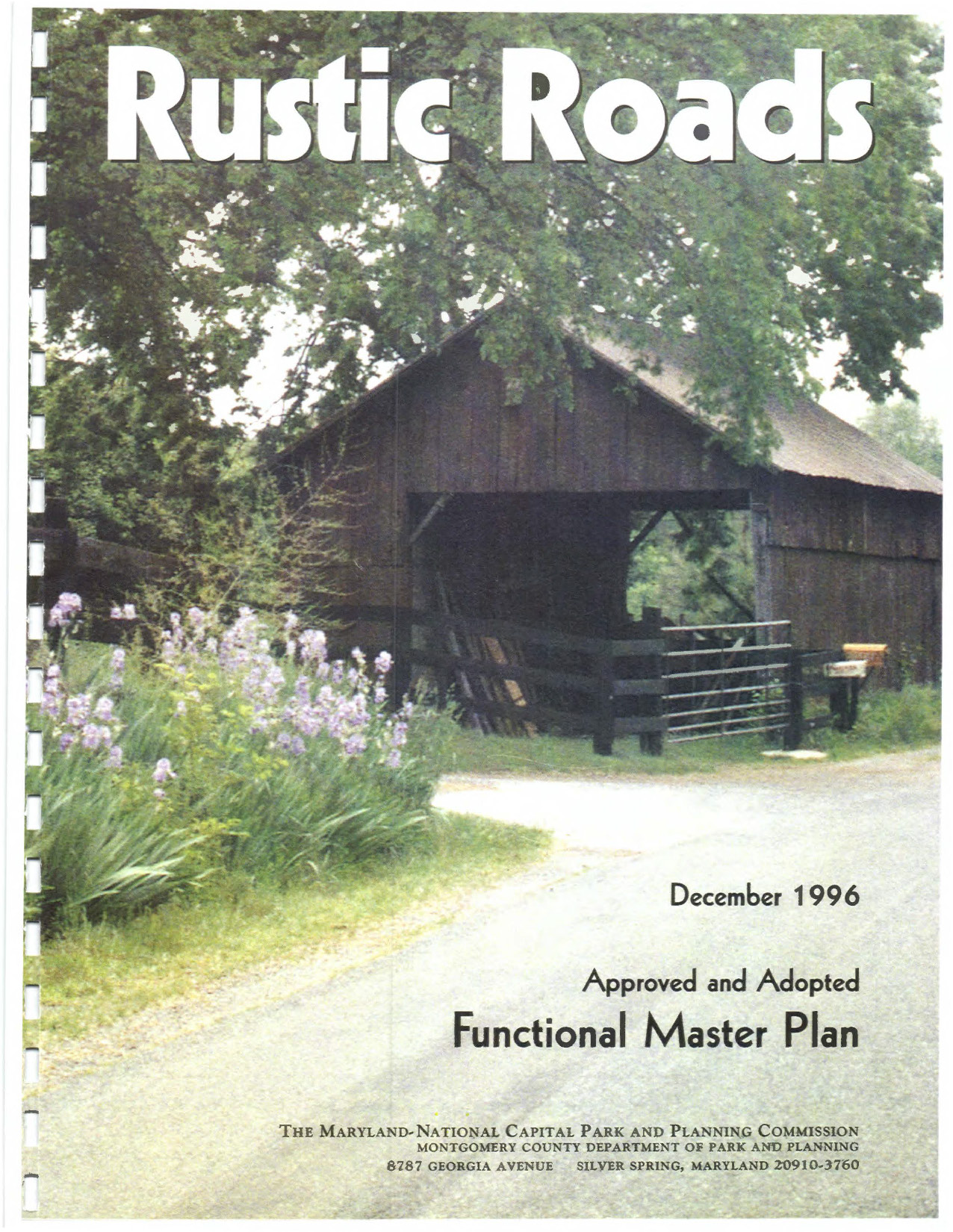 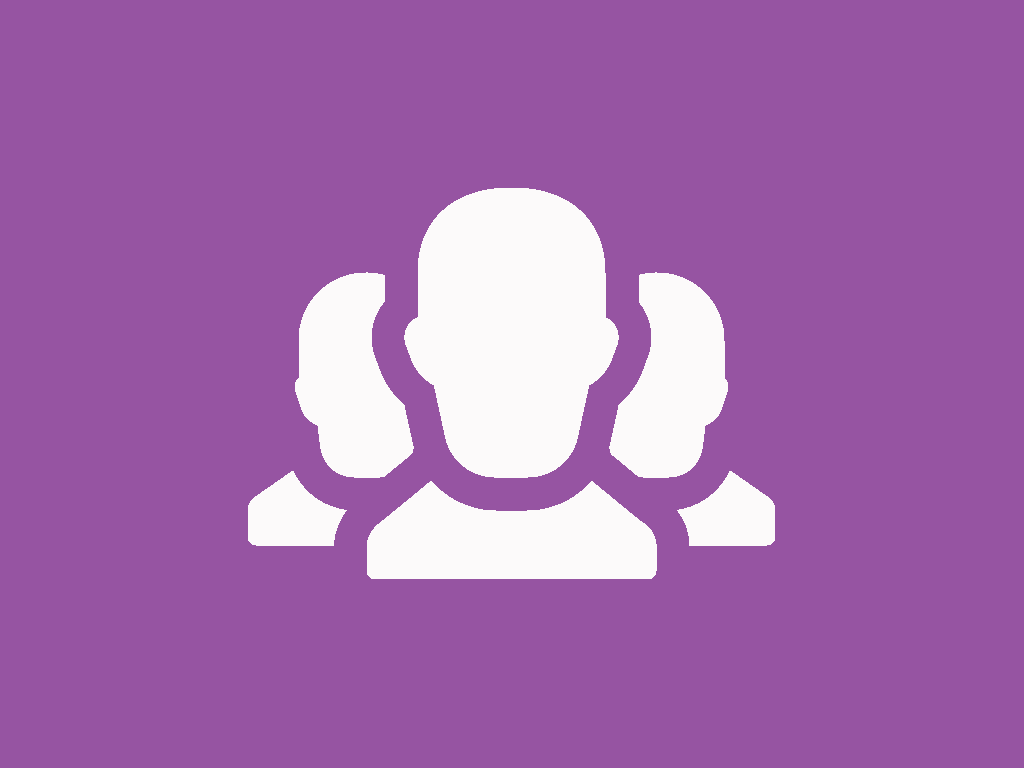 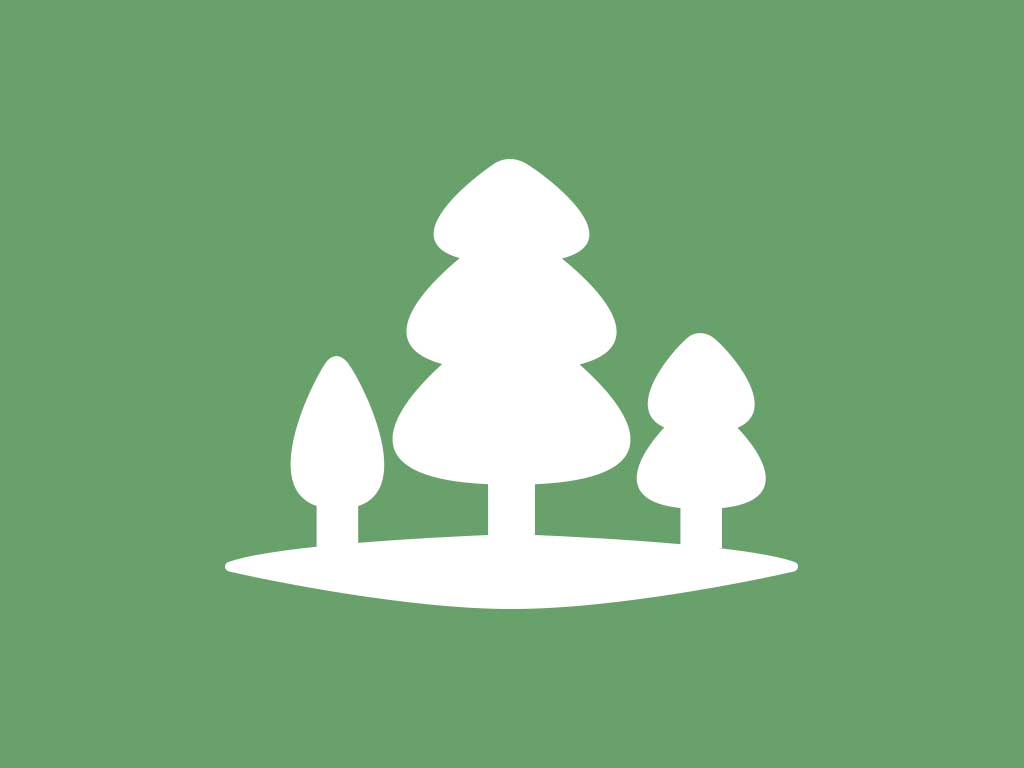 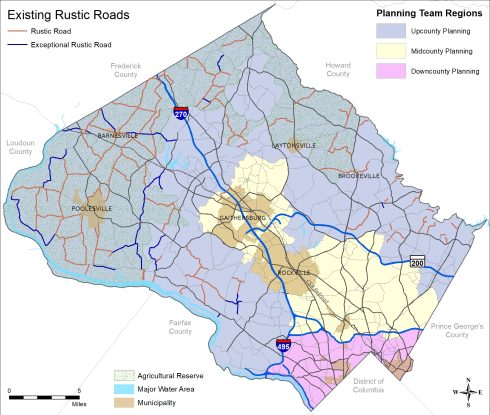 Rustic roads are historic and scenic roadways that reflect the agricultural character and rural origins of the County.  Preservation of rustic roads must be achieved by retaining certain physical features of rustic roads and by certain right-of-way maintenance procedures.

See the map for the location of the current rustic roads.

Watch this video produced by the Rustic Roads Advisory Committee. Barbara Hoover, a member of the Rustic Roads Advisory Committee, has created a presentation called “Every Road has a Story” that talks about the importance and the beauty of Montgomery County’s rustic roads. One of the group’s newest members and the representative of civic associations outside the Ag Reserve, Barbara created this on her own in order to spread the word and educate at the same time.

October 6, 2022: Planners to present the Working Draft to the Planning Board and ask the Board to set the Public Hearing date.

April 21, 2022: Planners presented a status update on the plan update to the Planning Board.

February 6, 2020:  The Planning Board Approved the Scope of Work for the Rustic Roads Functional Master Plan Update. View the staff report and presentation.

March 2019: Congratulations to the Rustic Roads Advisory Committee on being awarded Montgomery Preservation Inc’s Montgomery Prize in recognition of the committee’s continuous, outstanding achievement in furthering history and preservation in Montgomery County. District 1 Councilmember Andrew Friedson presented the award to the committee. 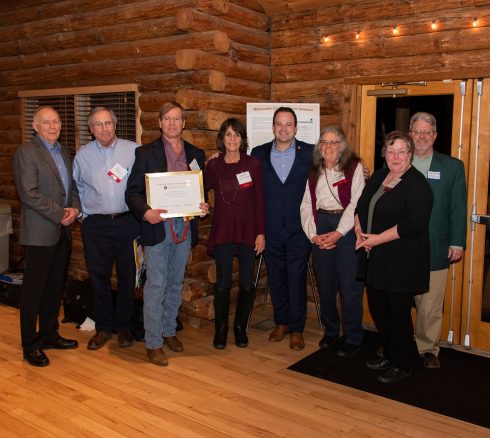 October 2018: Congratulations to the Rustic Roads Advisory Committee on being selected for the 2018 Royce Hanson Award by Montgomery Countryside Alliance. The award recognizes the committee’s outstanding commitment toward protection of the Agricultural Reserve. View the October 2018 presentation.

April 2017: View the NBC4 Meet Your Street segment on Montevideo Road, an exceptional rustic road, and the Rustic Roads program.

April 2017: Read the article about Rustic Roads from the Potomac Almanac.

March 2017: The RRAC is pleased to release their report, 20 Years of Rustic Roads: Status and reflections on the Montgomery County Rustic Roads Program, 1996-2016. This report includes the committee’s biennial report covering 2014-2016.

June 2016: For her senior project, Poolesville High School Global Ecology student Anelia Slavoff researched the history of Allnutt Road, which has been nominated for inclusion in the rustic roads program by the residents of the road. The RRAC greatly appreciates the excellent report Anelia wrote for the committee and congratulates her for her award winning paper.

January 2016: Congratulations to RRAC member Christopher Marston and his co-executive editor, Justine Christianson, on the publication of their new book, Covered Bridges and the Birth of American Engineering. 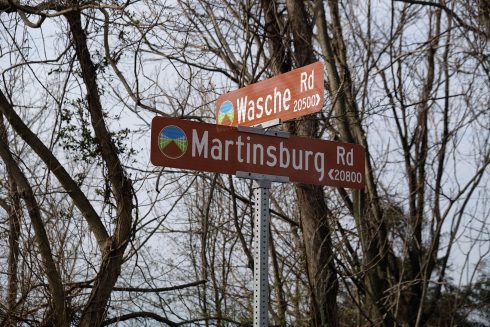 November 2014: Staff briefed the Planning Board on the Master Plan of Highways and Transitways Update on November 20, 2014 (view November 20, 2014 staff report). Descriptions of 28 current rustic roads and consideration of 13 roads that have been nominated for addition to the rustic roads program are included in this update. Community comments may be sent to Leslie Saville (contact info below).

Review and permitting of work in rustic roads right-of-way