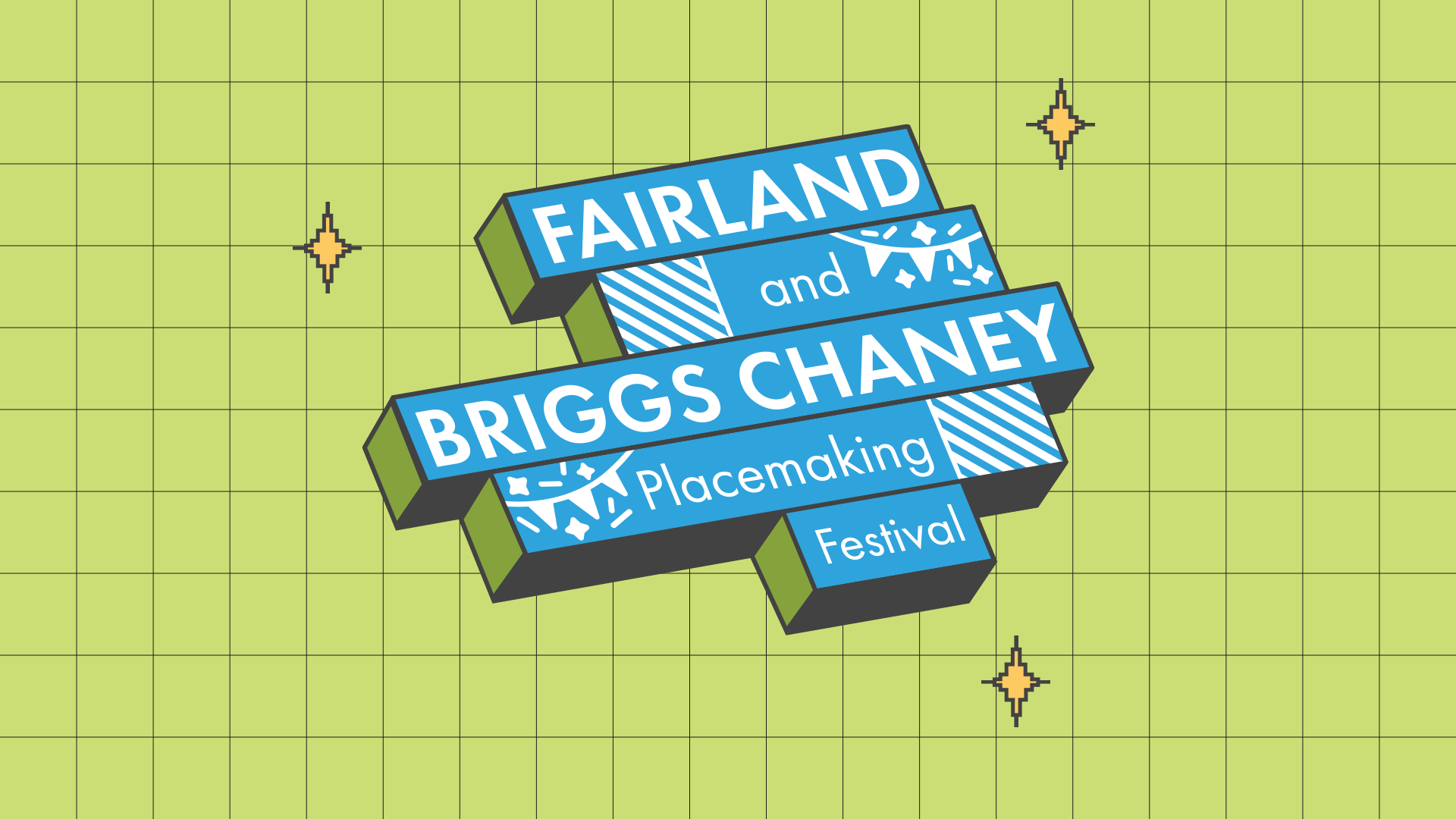 WHEATON, MD –The Montgomery County Planning Department, part of The Maryland-National Capital Park and Planning Commission (M-NCPPC), and the Dallas-based nonprofit Better Block Foundation invite residents and business owners to collaborate on a special placemaking initiative to demonstrate the goals of the ongoing Fairland and Briggs Chaney Master Plan. A virtual kickoff meeting will be held on Wednesday, June 1 at 6 p.m. via Microsoft Teams to launch the Fairland and Briggs Chaney Placemaking Festival effort. The placemaking festival will culminate with a free, community-led event scheduled for October 21 and October 22. RSVPs are required to attend the kickoff meeting. Please make any requests for accessibility or translation accommodations for the meeting by May 23.

RSVP for the Fairland and Briggs Chaney Placemaking kickoff meeting.

During the kickoff event, community members will be asked for ideas and feedback on how to temporarily transform the Park and Ride area into a fun and inviting place for residents to visit. The festival team also invites community members to later volunteer to help create the temporary public open space.

The Fairland and Briggs Chaney Placemaking Festival will be held this fall at the Briggs Chaney Park and Ride (3300 Briggs Chaney Road, Silver Spring, MD 20904) area to bring together residents, visitors, local business owners and representatives of civic associations. Community members will work with the Better Block team through the summer and fall to build, paint, and construct their ideas and bring them to life. This transformed outdoor space will host food and retail vendors, Montgomery Parks’ activities and features, and a welcoming place for residents to gather with their family, neighbors and friends during the October 2022 public celebration. In addition to the June 1 virtual meeting, community members may provide feedback through an online questionnaire on the Placemaking Festival webpage that will be available from June 1 through June 20.

The Fairland and Briggs Chaney (FBC) Placemaking Festival is intended to:

Placemaking inspires people to collectively reimagine and reinvent public spaces as the heart of their community, strengthening the connection between people and the places they share. More than just promoting better urban design, placemaking refers to a collaborative process by which we can shape our public realm to maximize shared value. The practice also facilitates creative patterns of use, paying particular attention to the physical, cultural, and social identities that define a place and support its ongoing evolution. Learn more about Montgomery Planning’s placemaking efforts.

For more information, contact Angelica Gonzalez at angelica.gonzalez@montgomeryplanning.org or 301-495-4583.