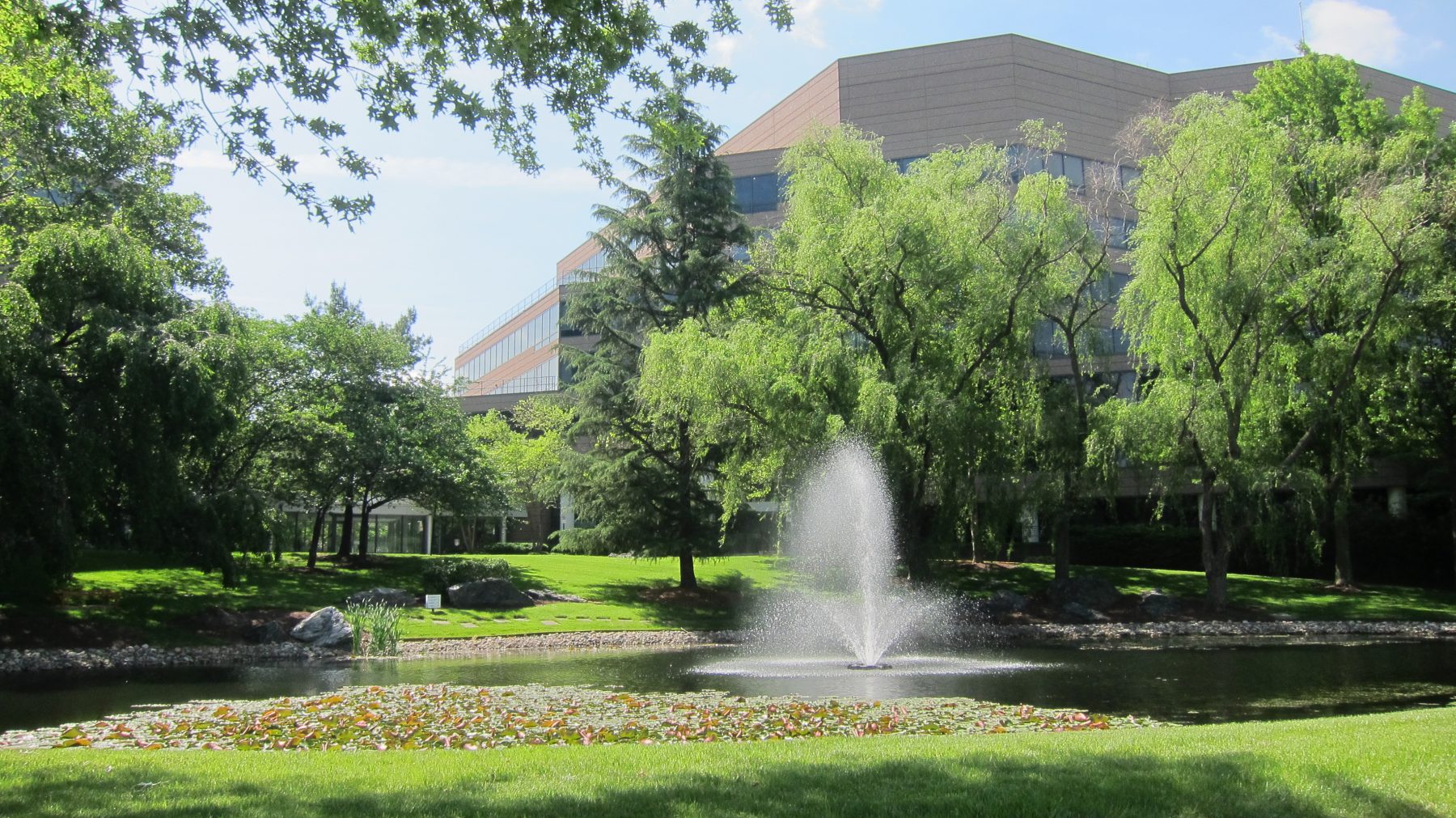 View the working draft of the Rock Spring Master Plan.

This Plan envisions the 535-acre Rock Spring Master Plan area, now mostly used as an office park, as an employment center that could offer new housing and retail.  New development and redevelopment are envisioned along a proposed central circulation spine, which could provide a future transitway for buses and safe routes for pedestrians, bicyclists and cars.

Regional shopping at the western end of Rock Spring (Westfield Montgomery Mall) and neighborhood shopping at the eastern end (Wildwood Shopping Center) are expected to continue for the near term, although limited redevelopment on these sites is possible.

The Master Plan seeks to build on the goals of the 1992 North Bethesda/Garrett Park Sector Plan and leverage the inherent strengths of the Rock Spring area through:

Background on Rock Spring
Once considered a premier office location, Rock Spring is conveniently located next to Interstate 270 and Montgomery Mall, but has been particularly hard hit by the current downturn in the office market.  Single-use business parks without access to transit, like Rock Spring, are struggling with the highest office vacancies.

The current office vacancy rate in Rock Spring is 23.7 percent, higher than the County’s overall vacancy rate of 15 percent, and that rate is expected to increase given the planned relocation of the Marriott headquarters to Bethesda. Recognizing the changing preferences of employers and their workforces for transit-served locations that have a dynamic mix of uses, this planning effort explored ways to reimagine Rock Spring.

The 1992 North Bethesda/Garrett Park Sector Plan recommended some mixed-use zoning in the Rock Spring area, and one residential development of 386 multi-family units has been completed and a new 168-unit townhouse project is under construction. Much of the property in Rock Spring was converted to the Employment Office (EOF) zone when the new County Zoning Ordinance became effective on October 30, 2014. The Rock Spring Master Plan Working Draft proposes a more detailed and nuanced assessment of the area’s zoning.

In addition, the 1992 Sector Plan recommended the North Bethesda Transitway to connect the White Flint area with Montgomery Mall via Old Georgetown Road and Rock Spring Drive. The transitway is included in the approved 2013 Countywide Transit Corridors Functional Master Plan (CTCFMP) and provides a framework for re-evaluating Rock Spring. The new Rock Spring Master Plan Working Draft recommends making this transitway a priority for the area.