Patterns of Inclusive Growth, Concentration of Poverty, and Displacement (2000–2019)

Using public U.S. Decennial Census and American Community Survey data, Montgomery Planning has investigated neighborhood change across Montgomery County and the Washington, DC, metropolitan region in support of more equitable and data-driven decision making. In examining how shares of low-income versus middle-high income households in neighborhoods changed from 2000 to 2019, Montgomery Planning found that—contrary to popular perception—concentration of low-income households is a more prevalent issue in Montgomery County than displacement and that low-income concentration disproportionately burdens Black and Latino households. The research also shows that neighborhoods can grow inclusively—that is, without displacing low-income residents—if enough housing is added. 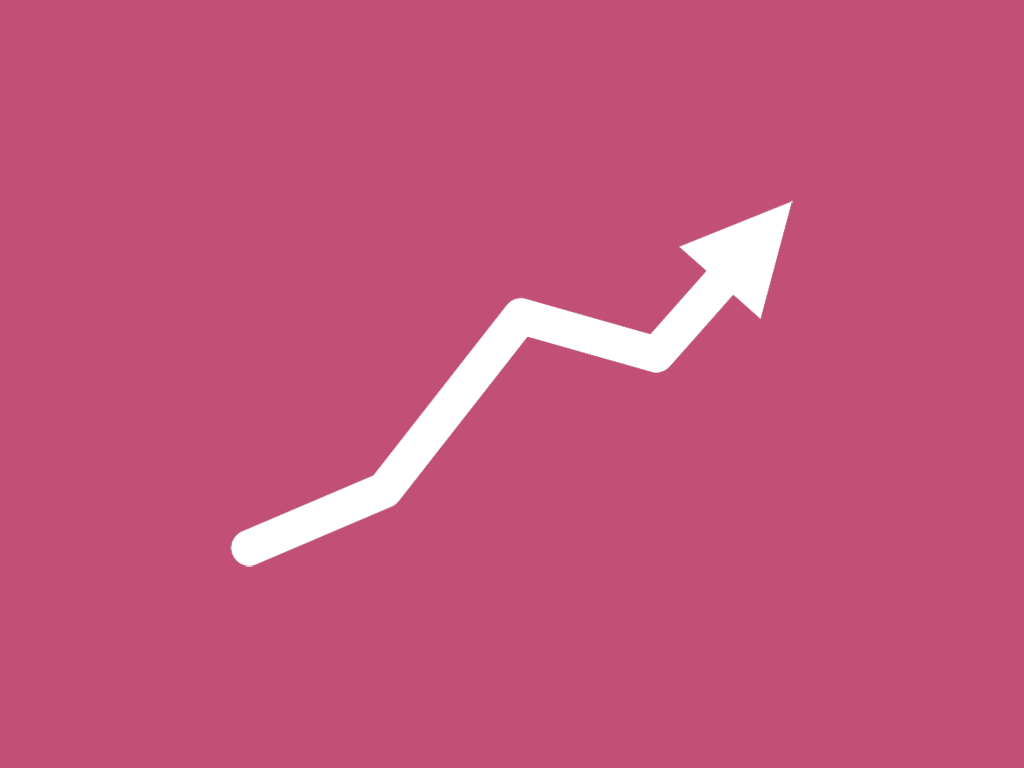 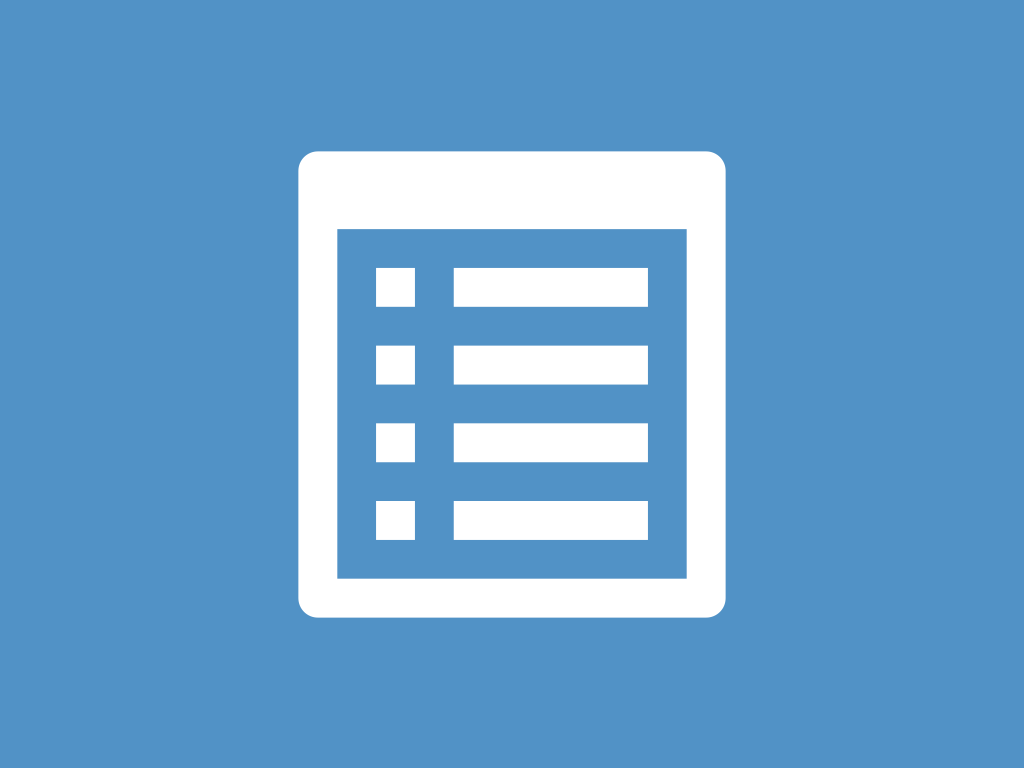 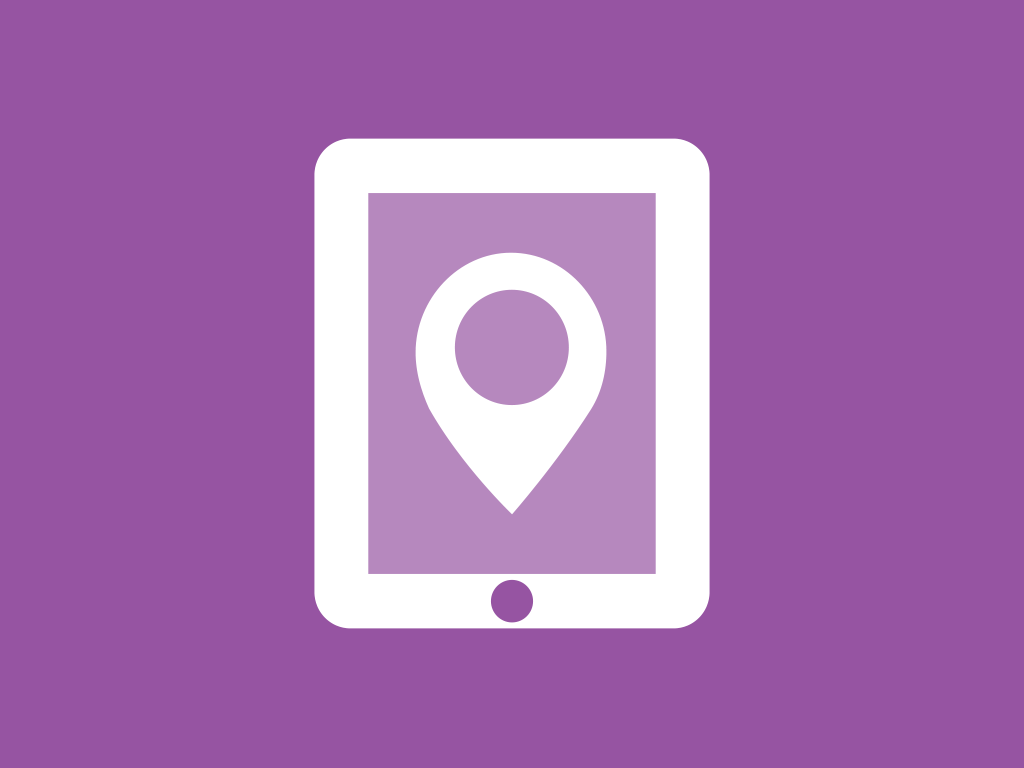 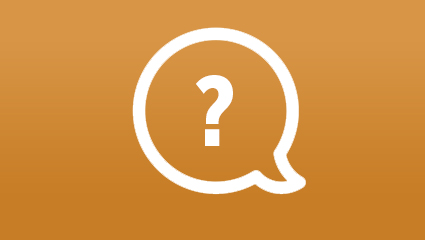 Building on methods used by the University of Minnesota’s 2019 report American Neighborhood Change in the 21st Century, Montgomery Planning used more recent data for the greater Washington, DC, area to track changes in neighborhood composition over time (not individual resident movements), in conjunction with changes in the amount of housing. In the United States, as in Montgomery County, rising concentration of low-income households the most common form of neighborhood change. Displacement as the prevailing type of neighborhood change is limited to a handful of major coastal cities, including Washington, DC. Yet, even where it occurs, displacement tends in many cases to be limited to the central city, often not reaching its suburbs.

Growing inequality between neighborhoods is a problem in Montgomery County, and the failure to build enough housing is a major contributing factor to this inequality.

One of the main findings of this study is that far too many lower-income families live in neighborhoods with high and increasing concentrations of poverty. The people in these neighborhoods are predominantly Black and Latino, so this pattern perpetuates segregation. Additionally, the dynamic in Montgomery County (as well as Prince George’s County) is different than the rest of the region—in Arlington and Fairfax Counties, Alexandria City, and Washington, DC, displacement is a bigger problem than poverty concentration.

However, contrary to popular perception, neighborhoods can get wealthier and more socio-economically diverse at the same time, but not without adding housing (see chart below). Thus, building more housing is key to preventing displacement and poverty concentration, and fostering socio-economically inclusive communities.

Though displacement occurs and needs to be addressed, our research finds that in Montgomery County it is a secondary concern to the concentration of poverty within neighborhoods, and this finding has major racial equity and social justice implications. For example, focusing affordable housing construction only in neighborhoods where poverty is already concentrated exacerbates the problem. A better approach is to balance affordable housing across the county to facilitate equitable access to resources.

New housing construction, both market rate and affordable, has critically enabled neighborhood diversity in the last two decades. Neighborhoods with more construction have unequivocally seen grown inclusively (that is, adding more residents of all income levels), while those adding the least housing have either seen displacement or poverty concentration. Building more housing has given residents more options when deciding where to live. By contrast, not building limits families’ options and worsens concentrations of low-income households where they already exist.

Learn more by viewing the May 19, 2022 presentation to the Planning Board.

To explore the data employed in this study, check out Montgomery Planning’s programming code and dataset on the online software development repository GitHub.

View the interactive map of Neighborhood Change in Montgomery County, MD and the DC Region from 2000 to 2019.

Below are a few key data points.

Montgomery and Prince George’s Counties have more tracts with low-income concentration while DC and other nearby Virginia jurisdictions have more tract where displacement is occurring.

People of color in Montgomery County are more affected by poverty concentration than by displacement.

“Displacement” tracts in Montgomery County have seen larger net growth in Latino population than white population and a smaller net decline in Black population than those tracts in the rest of the region. “Inclusive Growth” tracts have seen gains in Black, white, and Latino residents.

In both the Washington DC region and Montgomery County, tracts that experienced inclusive growth added by far the most housing, suggesting that building housing has a prominent role in promoting inclusive growth.

Building new housing throughout Montgomery County, including in areas that have not seen new development, will play a critical role in enabling neighborhood diversity—and in promoting inclusive growth everywhere.

Looking ahead, this research can more generally inform neighborhood-level strategies to expand inclusive growth by allowing people to stay in place, creating opportunities for new residents, and increasing racial, ethnic, and economic diversity. In addition to building new housing, other proven strategies include providing associated public amenities like transit, parks, and affordable housing.

It’s also worth noting that, despite widespread and understandable concerns about the potential displacement of existing residents, the data show that limiting new housing development is actually more likely to displace current residents—or to further embed them in a heavily concentrated low-income neighborhood. 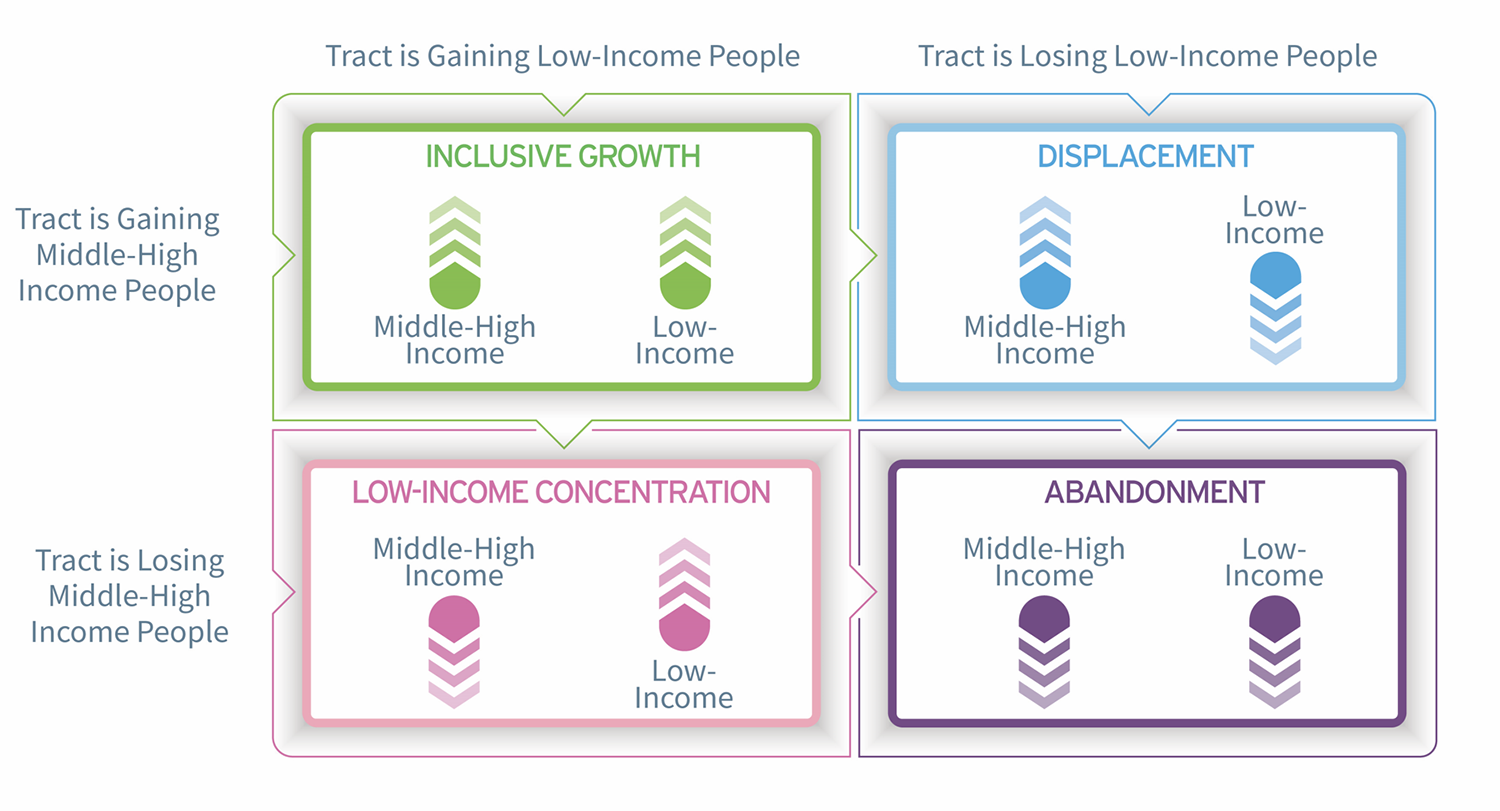