As part of an effort to tell the stories of LGBTQ+ people and places that significantly impacted our county’s development, the Historic Preservation Office is undertaking architectural survey and archival research of sites associated with LGBTQ+ communities and leaders in Montgomery County.

Montgomery County is associated with pioneering LGBTQ+ political leaders, legal advocates, and artists, as well as activism that fought employment discrimination and government inaction amidst the AIDS crisis.

Documentation of LGBTQ+ historic sites recognizes the role of Montgomery County activists and contributes to the preservation of these significant histories and places. This effort will inform future work on Master Planning efforts and site-specific research and designation projects to ensure that these histories are inclusive and accurate.

In May 2014, the National Park Service began a concerted effort to identify people, places, and events associated with the story of LGBTQ+ Americans. This emphasis resulted in the publication of LGBTQ America: A Theme Study for Lesbian, Gay, Bisexual, Transgender and Queer History.

The National Park Service also urged states and localities to increase the number of National Register of Historic Places listings associated with LGBTQ+ properties, which in 2015 made up less than .005% of total properties listed. In Maryland, there are no sites or districts listed in the National Register for LGBTQ+ historical significance.

In 2018, Preservation Maryland announced an organizational focus on LGBTQ+ history and secured a grant from the Maryland Historical Trust to support the creation of a historic context study of LGBTQ+ history in the state. The groundbreaking Maryland LGBTQ Historic Context Study was completed in September 2020. The report, composed by Dr. Susan Ferentinos, author of Interpreting LGBT History at Historic Sites and Museums, represents only the second comprehensive statewide study of LGBTQ+ people and places to be completed in the country. Montgomery Planning’s Historic Preservation Office staff were proud to support this effort by serving as readers for the project and providing comments on early drafts of the study.

In a parallel effort, Preservation Maryland partnered with Benjamin Egerman to identify and add LGBTQ+ spaces in Maryland to the National Park Service’s LGBTQ America map. The 300 sites span from the 17th century to the present and reflect places where LGBTQ+ people lived, gathered, and advocated for themselves and others.

The Context Study identified numerous sites in Montgomery County that reflect different facets of the movement for LGBTQ+ rights, including political representation and legal advocacy, arts and culture, social movements and organizing, and health and employment discrimination. These themes and sites clearly reflect Montgomery County’s tradition of civic and political activism.

The Historic Preservation Office has listed two resources to the Maryland Inventory of Historic Properties: the Bruce Williams House and the Susan Silber House.

The Bruce Williams House is significant for its association with Bruce R. Williams, a retired LGBTQ+ activist and politician whose career focused on LGBTQ+ civil rights, social equality, and preparing the communities of the Chesapeake Bay watershed to survive climate change. As a member of the Takoma Park (MD) City Council, the mayor of Takoma Park, chair of the Metropolitan Washington Council of Governments, leader in the establishment of the Institute for Regional Excellence, and an appointee to the Chesapeake Bay Watershed Local Government Advisory Council, Williams served his constituents by advancing the causes of equality, environmental stewardship, and regional coordination. He was the first openly LGBTQ-elected official in the state of Maryland. View the historic inventory form to learn more.

The Susan Silber House is significant for its association with Susan Silber, a retired LGBTQ+ activist and lawyer. Silber specialized in family and labor law, and in that capacity, was involved in numerous influential cases seeking equitable treatment for LGBTQ+ families and workers. She served from 1981 until 2017 as the Takoma Park City Attorney, playing a pivotal role in the creation of Takoma Park as a model of progressive local government in the Washington, DC, metropolitan area and the state of Maryland. View the historic inventory form to learn more.

Historic Preservation staff is working actively on listing the Robert Coggin House to the National Register of Historic Places. The house was the principal residence of Robert Coggin (1951-2014) when he lived in Montgomery County. He is considered the founder of the LGBTQ+ rights movement in the county. Coggin formed the Suburban Maryland Gay Alliance (SMGA) in 1982, which later became the Suburban Maryland Lesbian/Gay Alliance (SMLGA). Under Coggin’s leadership, SMGA became the first group to successfully organize and advocate on behalf of the gay and lesbian community in a manner that made significant contributions to the lives of LGBTQ+ people in Montgomery County. SMGA played a critical role in securing the passage of local legislation aimed at protecting the rights of gays and lesbians from discrimination. Many of Coggins’ contemporaries, including former Montgomery County Council President and County Executive Ike Leggett, credit Coggin with being the person most responsible for securing LGBTQ+ rights under local law.

Historic Preservation staff will continue to use the historic context established in the statewide study to further identify and document LGBTQ+ history, themes, and sites in future master planning and site-specific research projects. Future phases may include additional nominations of significant sites to the National Register or pursuit of designation in the Locational Atlas & Index of Historic Sites or the county’s Master Plan for Historic Preservation.

Ways to Get Involved

Do you know people or places in Montgomery County relevant to this project? Reach out now and help us better understand the histories of LGBTQ+ people and places! 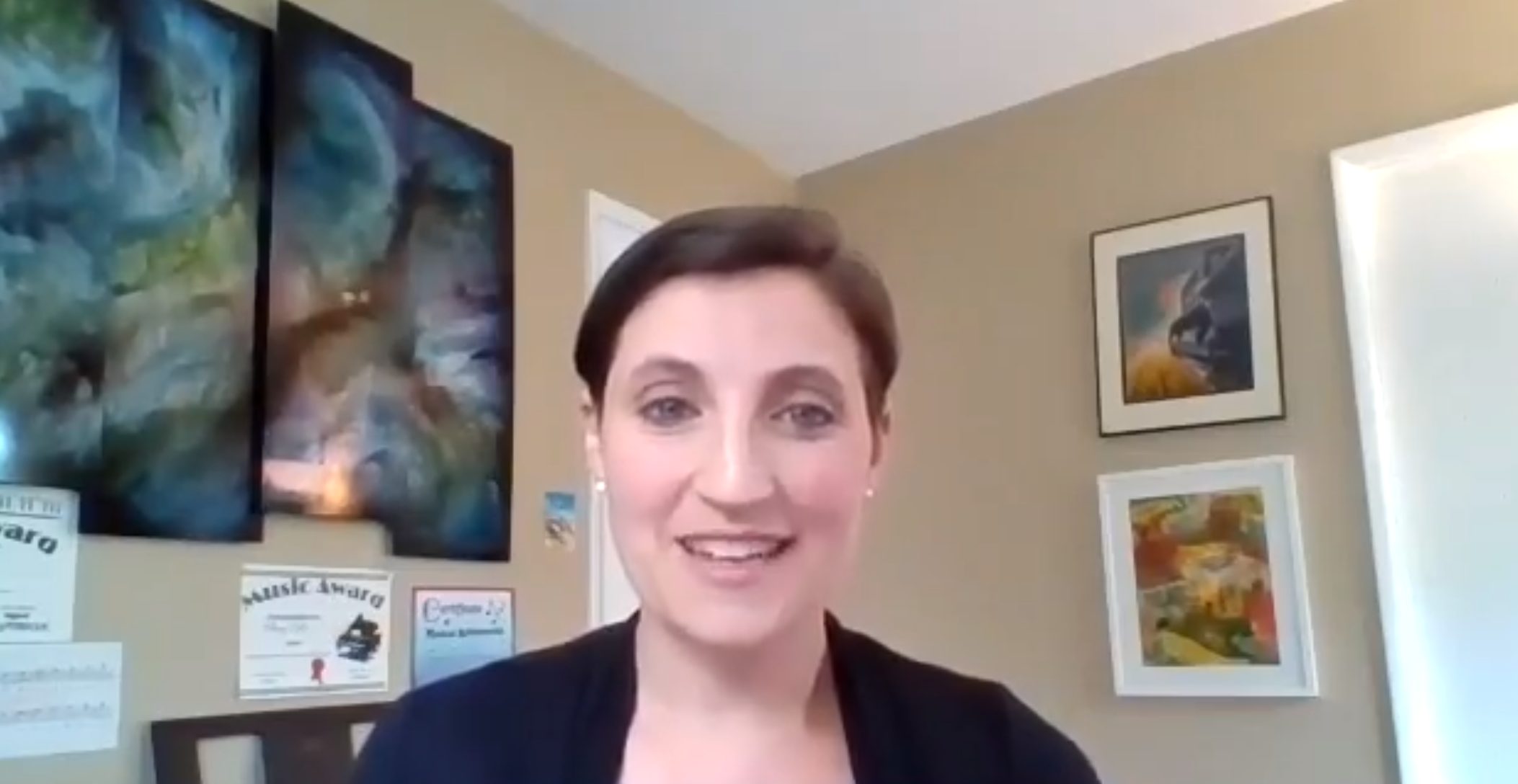