On September 27, 2019, the property owner submitted an Administrative Subdivision Application for 8104 Woodhaven Boulevard, Bethesda. Neighbors and adjacent property owners requested evaluation of the property for potential listing and protection under the Historic Preservation Ordinance, §24A of the Montgomery County Code. Under the ordinance, resources must meet criteria for historic and cultural or architectural and design significance in order to be designated.

Preliminary research submitted to the Historic Preservation Office indicated that the home was built c. 1857 and was one of the few remaining 19th-century houses in the Bethesda area. Historic Preservation staff conducted an architectural survey of the site as well as historical and archival research to evaluate the resource against the county’s designation criteria. Their review determined that the property fails to meet the criteria outlined in the ordinance and therefore recommended that it not be included in the Locational Atlas & Index of Historic Sites.

The Historic Preservation Commission considered the property at a public hearing on January 22, 2020, and unanimously voted to recommend that the Planning Board not list the home to the Locational Atlas.

On February 6, 2020, the Planning Board held a public hearing to consider the significance of 8104 Woodhaven Boulevard. The Board determined that the resource did not meet designation criteria, and therefore will not be listed in the Locational Atlas.

The property at 8104 Woodhaven Boulevard is associated with John Worthmiller, a Prussian immigrant who moved to the United States in the mid-nineteenth century. He and his wife, Ann Amelia Worthmiller (nee Austin), are presumed to have built the original section of the home between 1855 and 1870. The home was originally built as a four-bay, single-pile, side-gable, wood-frame dwelling. At that time, the house was situated on an estate of approximately 10 acres of rural farmland.

Following John’s death in 1893, Ann Worthmiller rented the property before selling it to her daughter and son-in-law, Francis E. and Jane Rebecca Heffner, in February 1924. The Heffners lived in the home until 1937, when they conveyed the property to Richard M. and Virginia M. Wight. The Wights, previously residents of Georgetown, hired local contractor Robert T. Rohrer to make extensive renovations to the original home.

A comparison of pre-construction photographs of the house with its present form reflect dramatic changes to the home’s appearance. The 1937 additions significantly altered and obscured the dwelling’s original form and fenestration patterns. Original roofing, wall cladding, and foundation surfaces have been removed, replaced, or covered with twentieth-century materials. The extent of these alterations, along with the subdivision and redevelopment of the surrounding farmland, render the property incapable of conveying its nineteenth-century origins. A further analysis of the home’s evolution over time is included in the designation form below. 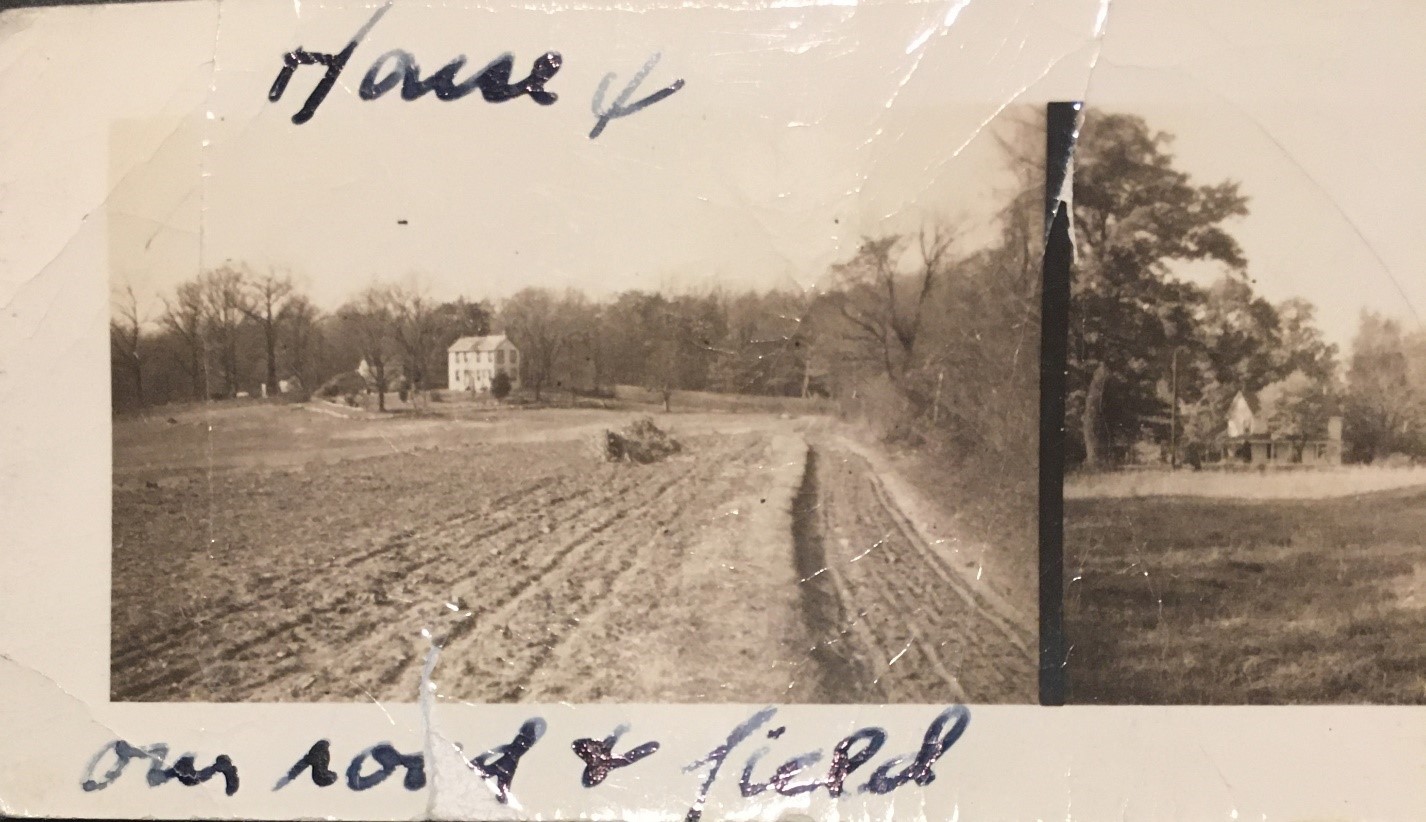 The Worthmiller House (left) as it appeared prior to major additions in 1937. 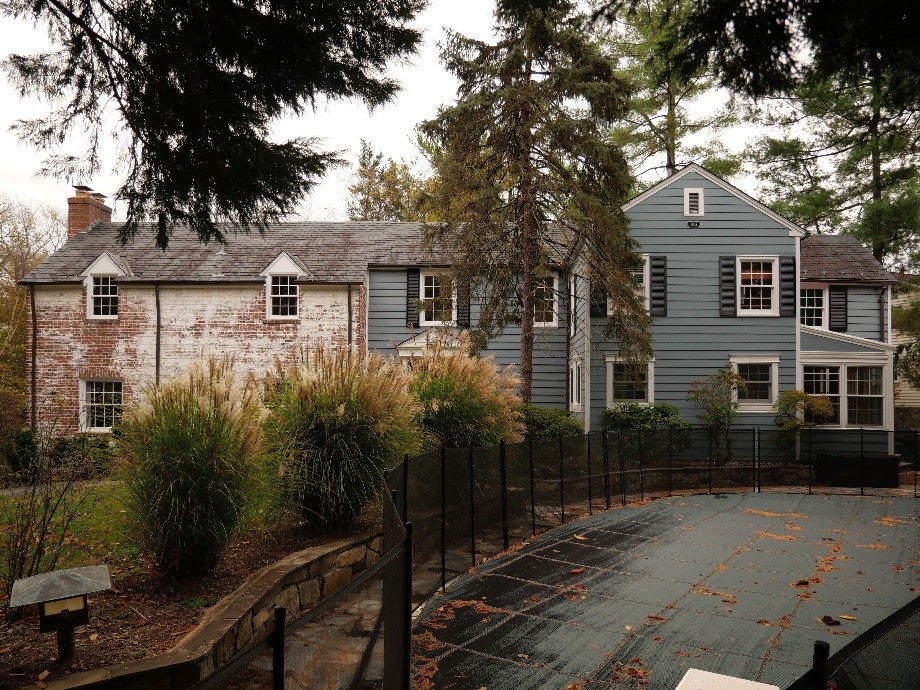 8104 Woodhaven Boulevard as it appears today.