The Historic Preservation Commission consists of nine members appointed by the county executive with the confirmation of the county council. Each member is a resident of the county. The four fields of history, architecture, preservation and urban design shall be represented by a minimum of one member qualified by special interest, knowledge or training. The remaining members of the Commission shall, to the extent possible, be selected to represent the geographical, social, economic and cultural concerns of the residents of Montgomery County.

Robert K. Sutton retired as Chief Historian of the National Park Service in 2016, after having served in the position for nearly nine years.  He came to this position following his tenure as the Superintendent of Manassas National Battlefield Park for the previous 12 ½ years.  From 1986 to 1990, he directed the Historic Preservation and Historical Administration public history programs at Arizona State University.  He has published a number of books, articles and reviews on various public history topics.  One of his primary interests as Chief Historian and as Superintendent at Manassas Battlefield was leading the emphasis on expanding the interpretation of the Civil War for the Sesquicentennial. As part of that effort, he encouraged Civil War battlefields to expand their interpretive programs to focus more attention to the social, economic, and political issues during the Civil War Era.

Dr. Sutton is currently serving as a consultant to the American Battle Monuments Commission, assisting commission staff in developing interpretive programs to commemorate the Centennial of World War I. In that program, he is editing a collection of essays by leading World War I historians that will be available in April 2017.

Karen Burditt is the Sole Proprietor of Burditt Consulting, an architectural consulting firm. Her 31-year professional expertise includes urban planning, residential design, multifamily housing, interior design, and historic preservation. Ms. Burditt has served on the Board of Montgomery Preservation Inc. as the at-large member for Silver Spring since 2010.  She has been active in her local community on the Board of Fenton Village Inc. and on the East Silver Spring Civic Association Committee to Investigate/Evaluate Historic District Status. Ms. Burditt earned a Bachelor of Architecture degree from Catholic University of America.  She is a current member of the American Institute of Architects and the Construction Specification Institute. 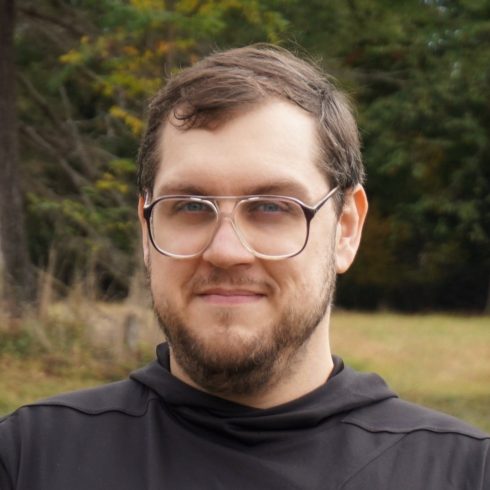 Mark Clements is a resident of downtown Silver Spring, as well as an archivist and assistant director of communications for the Seafarers International Union of North America. He has overseen large-scale records preservation projects in that role, including development of a public online database with over 80 years’ worth of historic maritime and labor periodicals and photographs. Due to his professional experience in the labor movement, Mr. Clements is particularly interested in how preservation decisions commingle with notions of historical justice. Additionally, he is a member of the Montgomery for All local advocacy group. 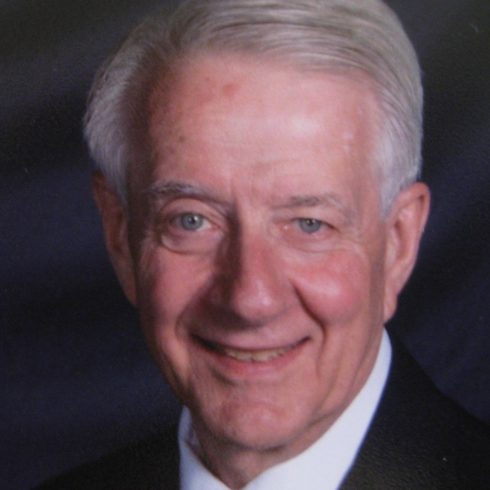 James Doman has a BS degree (Material Science) from Michigan Technological University and a MS degree (Systems Engineering) from Ohio University. Currently retired, he worked for 25 years in the nuclear industry, holding various engineering and management positions while working for the GE Nuclear Business Group, the Nuclear Regulatory Commission and as a Technical Consultant to the Department of Energy for disposal of nuclear waste.
In pursuit of his passion for carpentry, Mr. Doman changed careers and became a carpenter/home improvement contractor. After working for Oak Grove Restoration, Mr. Doman formed his own remodeling company, specializing in historic restoration and energy conservation in older homes. He received certifications as a Historic Preservation Specialist (Goucher College), lead abatement supervisor (EPA and Maryland) and Building Performance Analyst (Building Performance Institute). He has written several articles on incorporating energy efficient technology into the historic/older home. Working as a sub-contractor, he has been called on to do very demanding historic preservation carpentry for Dumbarton Oaks, the Luxemburg Embassy and the Residence of the Ambassador of the Republic of Turkey, among others. In retirement, he keeps busy remodeling his children’s homes, maintaining the building and grounds at his church and making furniture. 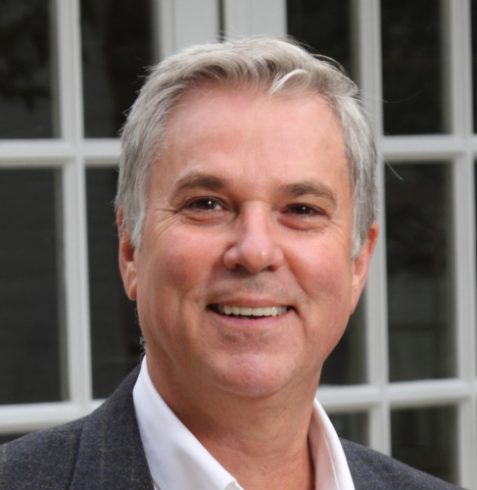 Jeffrey Hains is principal of Hains Architects in Bethesda and responsible for completed works throughout Maryland and the Washington metropolitan region.  A Montgomery County resident for more than 24 years, Hains has served as a committee member on the Seven Oaks-Evanswood Civic Association, Old Silver Spring House Tour, Peerless Rockville Preservation Awards program and Springfield Neighborhood Association. He received a master of architecture degree from the University of Maryland and has served a guest critic for architecture school design reviews at the University of Maryland and Catholic University of America. Hains is a current member of the American Institute of Architects. 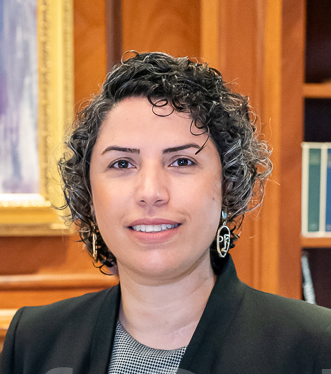 Zara Naser is a Silver Spring resident and has lived in Montgomery County since she immigrated to the US in 2009. She graduated from the University of Maryland with master’s degrees in Architecture and Historic Preservation, and has been with David M. Schwarz Architects since then. She maintains membership as an associate in the American Institute of Architects and the National Council of Architectural Registration Boards. 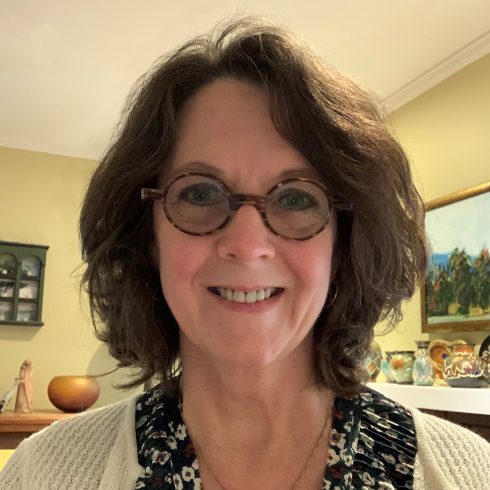 Julie Pelletier is an Architect and long time resident of Montgomery County.  An avid interest in historic buildings steered her into architecture in 1998.  Ms. Pelletier’s career spans tenures at several prestigious firms, specializing in contextual design and historic preservation at all scales — from single family homes to municipal adaptive reuse projects.  She recently accepted a position at The Architect of the Capitol.  For several years, she served on the DC Historic Homeowner Grant Committee, reviewing applications to fund single-family restoration projects. Julie holds a Bachelor of Fine Arts degree from Carnegie-Mellon University and a Master of Architecture from the University of Maryland.  Licensed in Maryland, Virginia and DC, she maintains memberships in the American Institute of Architects and the National Council of Architectural Registration Boards.  Her residence since 2012 is a historic bungalow in Takoma Park.

Cristina Radu is a preservation architect with Beyer Blinder Belle Architects and Planners in Washington, DC. Radu has more than 20 years of experience working on rehabilitation projects of historic buildings throughout the Mid-Atlantic region and abroad. She is co-chair of the Publications Committee of the Association for Preservation Technology International and sits on the organization’s board of directors. Radu holds an architecture degree from the Ion Mincu University of Architecture and Urbanism in Bucharest, Romania, and a master of arts degree in urban affairs and public policy from the University of Delaware. A resident of north Kensington, Radu is a member of the American Institute of Architects and a LEED-accredited professional.