The redevelopment of the former Montgomery County Service Park (CSP) is a bold public-private initiative that seeks to establish a new mixed-use community with public amenities from a former light industrial area. 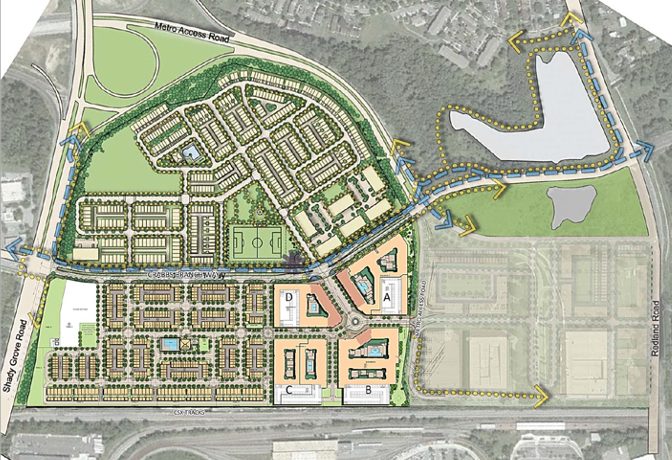