The new zoning code will apply to the entire county, with the exception of municipalities that control their own zoning.

The current code is antiquated, hard to use, and inconsistent. The zoning code has not been comprehensively rewritten since 1977 and the document is over 1100 pages long. The number of zones has nearly tripled from 41 (in 1977) to the current 120+ and the code specifies over 400 land uses. Additionally, with only about 4% of land in Montgomery County available for development, the new zoning code can play a crucial role in accommodating redevelopment to areas like underused surface parking lots and incorporating a commitment to sustainability.

The initial sections of the new code were drafted by Code Studio, a nationally-recognized consulting firm. County planners then analyzed and edited those drafts based on feedback from the Zoning Advisory Panel, County agency representatives, other stakeholders, and the public. After an extensive public review process, the revised zoning code was transmitted to County Council, where it will undergo additional review before its adoption and implementation.

View our slide show to see what’s involved in the project: 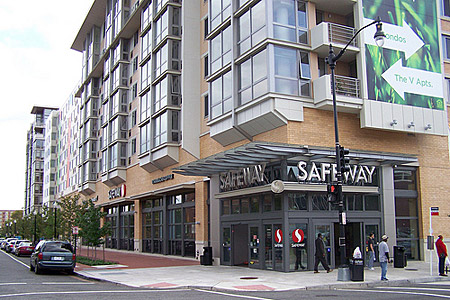 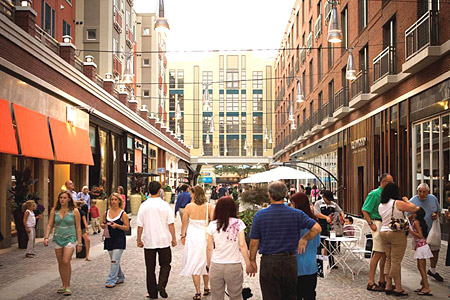 Just what is zoning and how does it work? Learn the ins and outs in this 8 minute video.