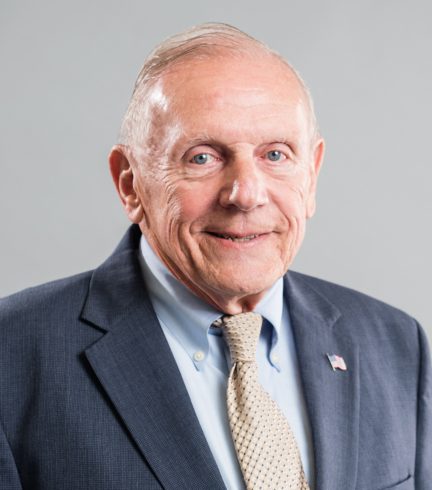 Former transportation engineer and planner, Commissioner Cichy enters second consecutive four-year term as a Planning Board member and a Commissioner of The Maryland-National Capital Park and Planning Commission

“I’m honored to be reappointed to the Planning Board by the County Council and look forward to continuing this important work in the county that my family and I love,” said Commissioner Cichy.

Since his appointment to the Montgomery County Planning Board, Cichy has made contributions to the Board, Planning Department and Department of Parks. He has been active in planning decisions and community engagement efforts for the Bicycle Master Plan, Master Plan of Highways, Pedestrian Safety Plan, Aspen Hill Vision Zero Study and Thrive Montgomery 2050.

He will continue to work on land use issues in Montgomery County such as growth, transportation, housing, parks and open space, environmental protection, agriculture, historical preservation and forest conservation.

“I’m glad to have Jerry back to the Board – he plays a positive and constructive role in bringing people together and I appreciate his dedication to serving his community,” said Planning Board Chair Casey Anderson.

Cichy worked at the Maryland Transit Administration / Maryland Department of Transportation on projects such as the Corridor Cities Transitway, Purple Line light rail system and regional transit-oriented developments. From 1979 to 1984, he was director of transportation for Montgomery County and collaborated with federal, state and county agencies as well as developer and citizen groups to solve mutual problems. During his tenure, Cichy worked with Planning Department staff to coordinate implementation of master plan transportation projects.

Among Cichy’s achievements is a patent for a bus rapid transit vehicle with doors directly opening to transit platforms. He is a recipient of the Federal Transit Administration’s “Innovative Idea Award” for a 200-mile bus rapid transit system supplementing the Metrorail system in the Washington, DC region. In 2016, he graduated from the Senior Leadership Montgomery program. Cichy holds master’s degrees in both city and regional planning, and civil engineering from Catholic University. Jerry, a Rockville resident, has lived in Montgomery County for 50 years. His wife and their two children graduated from the Montgomery County School System, where their five grandchildren now attend school.

Maryland law requires that no more than three members of the Planning Board be from the same political party. In addition to Cichy, who is a Republican, the current Planning Board members include Chair Casey Anderson (Democrat), Vice Chair Natali Fani-Gonzalez (Democrat), Tina Patterson (Unaffiliated) and Partap Verma (Democrat).