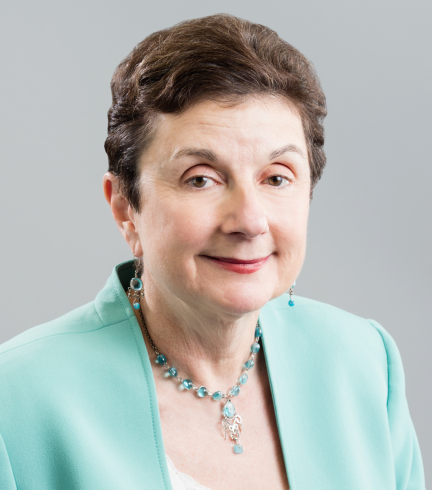 Deputy Director
rose.krasnow@montgomeryplanning.org
Rose Krasnow has worked at the Planning Department since 2004. Prior to her serving as Deputy Director, Krasnow has directed the Department’s Area 1 team, which crafts master plans and reviews development applications for the inner-ring communities around the Beltway. Before that, Krasnow was chief of the former Development Review Division for six years.
Krasnow, a former three-term mayor of Rockville, has worked in both the public and private sectors. She began her career as a bond trader with Oppenheimer and Co., Inc. in New York City, before moving to the Washington, D.C., area. Her stint as the administrator for a Rockville homeowners association led to her decision to run for the Rockville City Council, where she served two terms before being elected Mayor. She also worked as a senior policy analyst in the Smart Growth area for the National Governors Association in 2002 and 2003.
Three times named one of Maryland’s Top 100 Women, Krasnow also was honored by the Montgomery County Business and Professional Women’s Association in 2000 and was named Citizen of the Year in 2002 by the Rockville Chamber of Commerce. Krasnow received her bachelor’s degree in political science from Washington University and a master’s degree in urban and regional planning from the University of North Carolina-Chapel Hill.