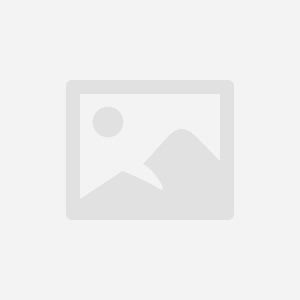 No matter what you think of the expanding Occupy Wall Street movement, the 99 percenters have staked out a share of the public space along with the public conversation.

But is it really public space? Zuccotti Park, like many urban parks in other cities and in Montgomery County, is privately-owned public space, generated in exchange for increased zoning density, which equals increased leasable space.

The land remains in private ownership, and though there are rules set by the public agency for its use, there are always questions about political protests, leafletting, and canvassing.

Amid our discussions of bricks vs. pavers and setbacks vs. build-to lines, it’s important to recognize that territory staked out in public spaces is not only … Continue reading