As our county continues to become more diverse, public art can fill a uniting role in bringing communities together

The Wheaton, Silver Spring and Bethesda Metro stations have pieces of public art that are hard to miss. The installation of Penguin Rush Hour (pictured above), Tunnel Vision or Beacon I will likely stop you in your tracks while you wonder: “How did this artwork get here?”

Penguin Rush Hour by artist Sally Callmer was originally created as a temporary public art installation at the Silver Spring station in the 1990s. However, the community united to raise money to repair the artwork and make it permanent. The penguins were so much a part of the community’s identity that Silver Spring … Continue reading 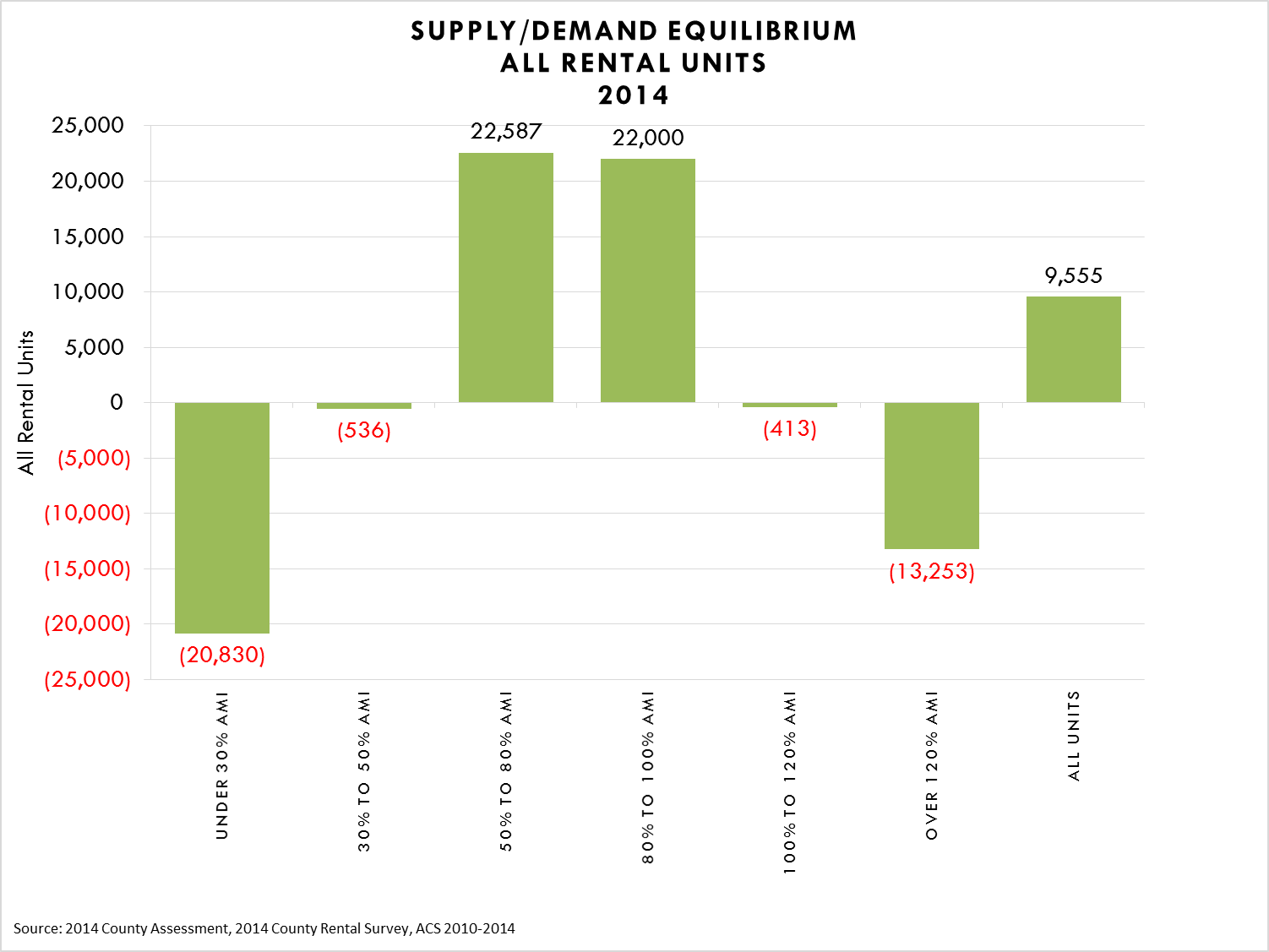 Low income residents in Montgomery County face a shortage of rental units matching their ability to pay, according to an ongoing study of rental housing. So far, the study has found that the existing rental housing market in the county is unbalanced at both the lowest and highest ends of the market. The market is short 20,000 units priced appropriately for households earning less than 30 percent of area median income (AMI) or $28,900. In addition, it is short 13,000 units priced to target households earning more than 120 percent of the area median income or $115,560. 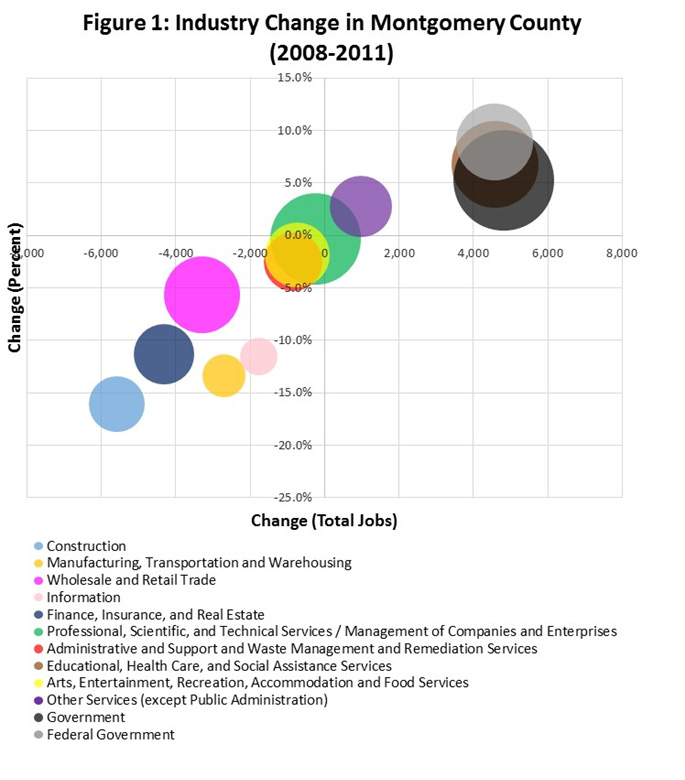 The Great Recession had a profound impact on industry and labor conditions throughout the United States. The ensuing recovery has been uneven – both geographically and across time – and today, many places have not recovered or have economies that differ from the pre-recessionary period.

Montgomery County’s economy was also affected by the Great Recession, however, its employment shrank less than those of other jurisdictions during the height of the recession. Our research shows that employment in the county declined 1.8 percent between 2008 and 2011, compared to 3.9 percent nationwide.

The reason for this tempered loss is the role played by the federal government in the county’s economy. Industries such as finance, construction, retail and others were supported … Continue reading