By Archie Chen and Carrie McCarthy

Montgomery County, MD, is known for the diversity of its population, with places like Silver Spring, Gaithersburg, and Germantown regularly showing up on lists of the most diverse cities in the United States. The county is ranked 23rd in the percentage of people of color and 9th in the percentage of foreign-born population of the 49 counties in the United States with populations exceeding 1 million.

Montgomery Planning completed an Esri ArcGIS storymap on racial and ethnic changes in the county since 1990 using the race and Hispanic origin classifications defined by the U.S. Census Bureau. The first series of maps looks at changes for individual races and Hispanic ethnicity. The second series of maps provides more details on changes in racial predominance in individual Census tracts. The goal of this storymap is to provide a resource to help planners and the public understand the evolution of racial changes in the county at Census tract geographies.

View the Trends in Racial and Ethnic Diversity storymap 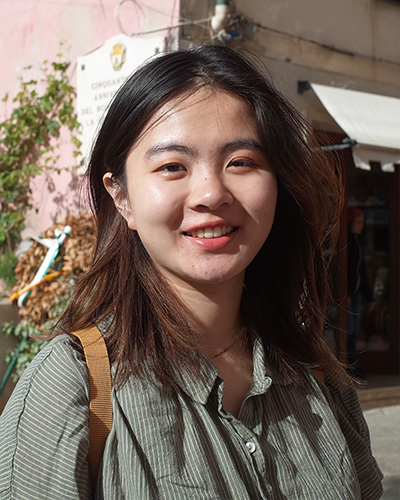 About the authors
Archie Chen is a research associate with the Montgomery County Planning Department at M-NCPPC through their partnership with the National Center for Smart Growth. She graduated with a master’s in urban planning from the University of Illinois at Urbana-Champaign. Before joining the M-NCPPC, she worked closely with the Central Illinois Land Bank Authority and the University of Illinois on research and programs relating to housing revitalization and community development. 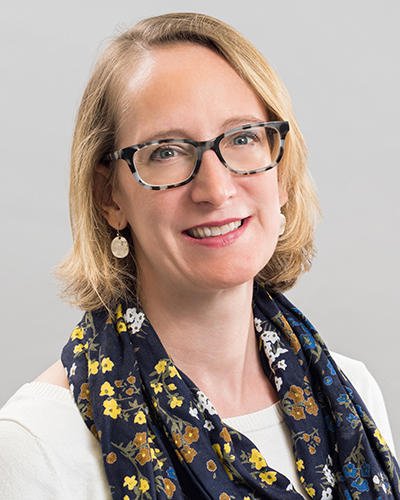 Caroline McCarthy is the Division Chief for Research and Strategic Projects, which is responsible for providing demographic, economic, real estate market, and housing analysis to support master plans, development review, and land use policy decisions. In addition to serving as a member of the core team directing the Thrive Montgomery 2050, she has overseen research on master plan implementation, colocation of public facilities, demographic trends and equity, and neighborhood change in Montgomery County. Prior to joining the Commission in April 2016, Caroline was a principal at HR&A Advisors, a national real estate, economic development, and public policy consulting firm. She is a member of the American Planning Association, Montgomery Women, and the Urban Land Institute, where she is co-chair of ULI NEXT Washington, a program for mid-career professionals.