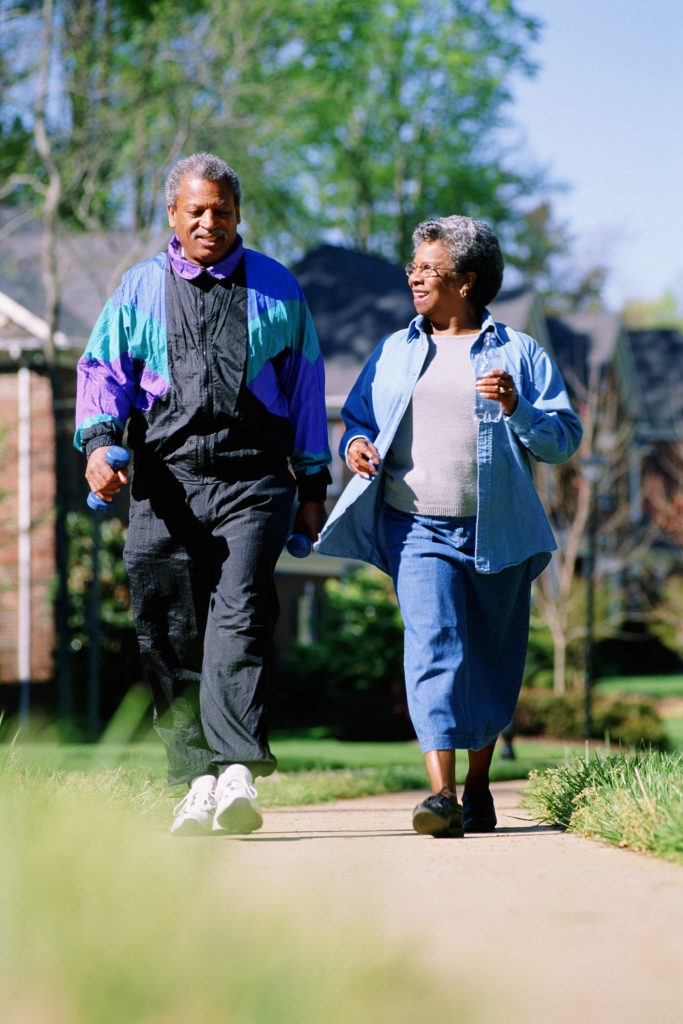 The suburbs have been blamed for a host of health problems, from depression to obesity. Certainly, the social isolation, dependence on the car and lack of exercise that are often a part of suburban living aren’t good for our mental and physical well-being.

But today’s suburbs – particularly established communities in Montgomery County– are becoming healthier as we plan and build neighborhoods where exercise is part of people’s daily routine. Health is not just a byproduct of how we live. It’s also related to where we live. 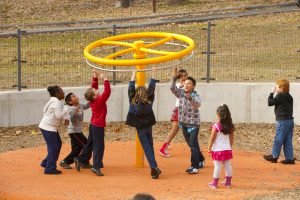 A healthy environment makes it easier for residents to adopt a healthy lifestyle, whether it is achieved by providing more public parks and bike paths or by reducing air pollution. It means having plans and policies that ensure access to nutritious food, recreation and walkable neighborhoods.

Thinking about the relationship between health and the built environment is not new. In the 19th and 20th centuries, architects and planners in London, Paris and New York joined with public health professionals and social reformers to reduce infectious diseases by designing parks, neighborhoods and clean water systems that improved urban living conditions.

Now the built environment is once again considered an important part of the solution to today’s public health challenges, such as the obesity epidemic.

The ways in which we shape our cities and suburbs ultimately influence the distances people travel to work, the convenience of public transit, whether we can easily shop for healthy foods and have places to exercise, and the safety and attractiveness of neighborhoods.

The Montgomery County Planning Department has begun to implement changes in our policies and practices that focus on health. Our new master plans and zoning ordinance encourage mixed-use, pedestrian and bike-friendly, sustainable communities where residents can easily access homes, stores, offices, parks and transit without the need to get in a car.

Our healthiest plans include the Bicycle Master Plan with its emphasis on low-stress cycling networks; newly updated Recreation Guidelines for a broader range of privately developed fitness, play and sports facilities; and the Bethesda Downtown Sector Plan with its focus on green spaces and sustainability. 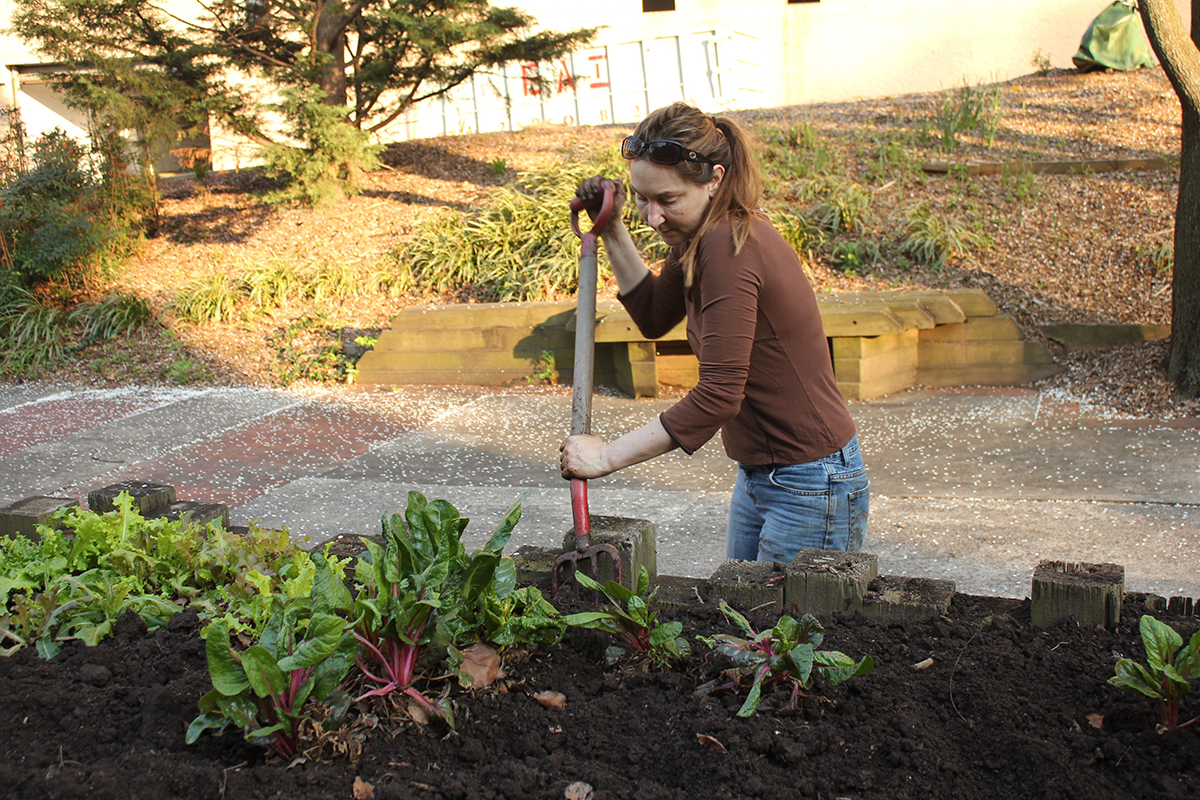 This shift marks a radical change from the past. Fifty years ago, the population migration from compact, urban centers to lower-density suburbs led to segregation of land uses and extensive roadway construction. This suburban growth is often referred to as “sprawl.”

The decentralized and auto-dependent development patterns typical of many suburbs are now blamed for contributing to the increasingly sedentary lifestyles of Americans —a risk factor for many chronic illnesses.

Today, suburban areas like Montgomery County are becoming denser and more diverse with respect to land uses. We recognize the need to change development patterns so that our communities are supportive of healthy habits. 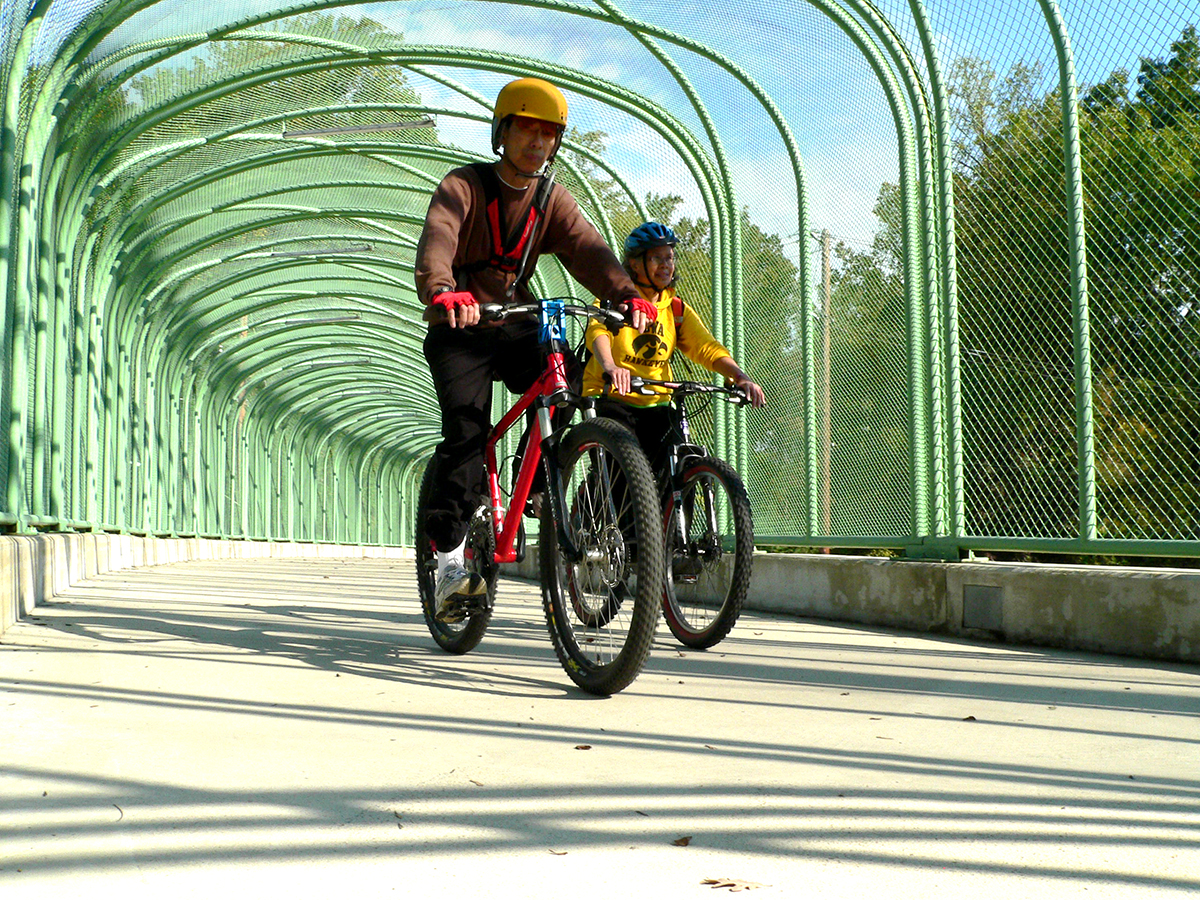 2 Responses to “Shaping Up the Suburbs”