At Wednesday’s Historic Preservation Commission meeting, the HPC completed their review of the calendar year 2010 historic preservation tax credit applications, recommending approval of a total of 59 applications.  The projects represent nearly $1 million invested, much of which went directly into Montgomery County’s economy in the form of maintenance to and rehabilitation of historic properties designated in the County’s Master Plan for Historic Preservation.  And the credits put $98,344 back in the pockets of county property owners.

A study of the Maryland rehab tax credit program, prepared by the Abell Foundation in 2009, called historic preservation tax credits a “community revitalization engine.”  The Abell report found that the state program stimulated investment, created jobs, and improved economies.  In looking at residential projects (most Montgomery County rehab tax credits are for residential projects), the Abell report found that over the (then) 12 years of the program, the projects generated more than $354 million in economic activity, created jobs for nearly 3500 people, and generated (during construction alone) more than $23.5 million in state and local taxes.  Moreover, a recently completed study of Connecticut’s tax credit program found that historic preservation projects created, on a per-dollar-invented basis, more jobs than new construction. 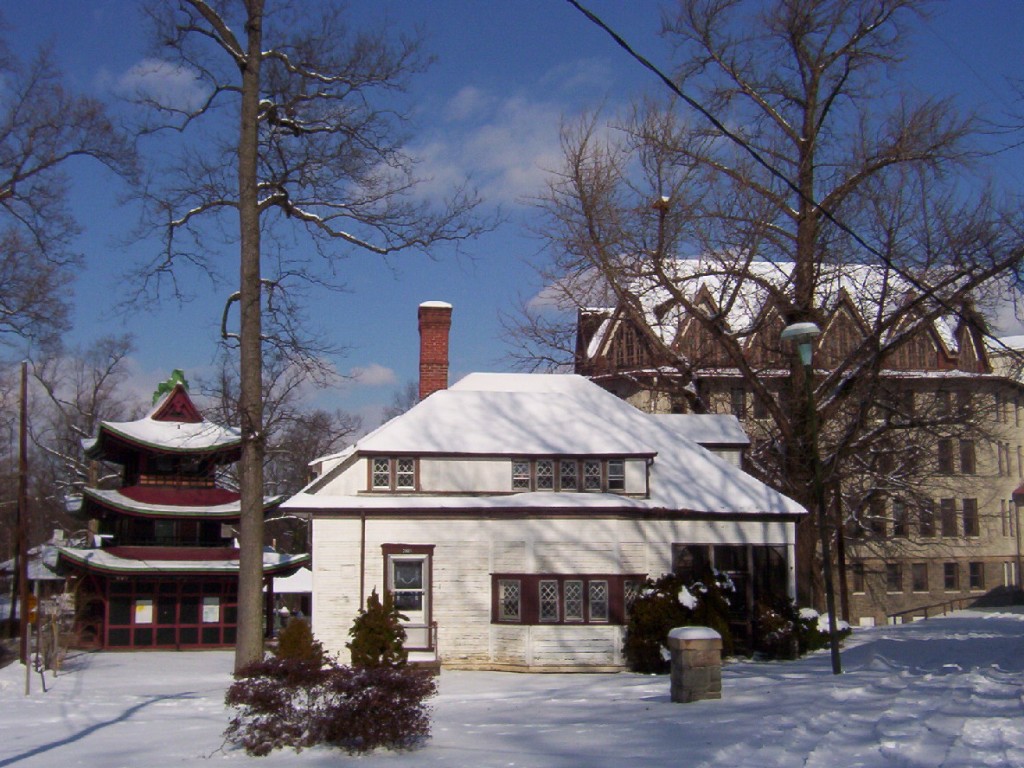 And who doesn’t love a before and after? This is the Pagoda, Sorority House and Amend Hall at the National Seminary–before tax credit rehab 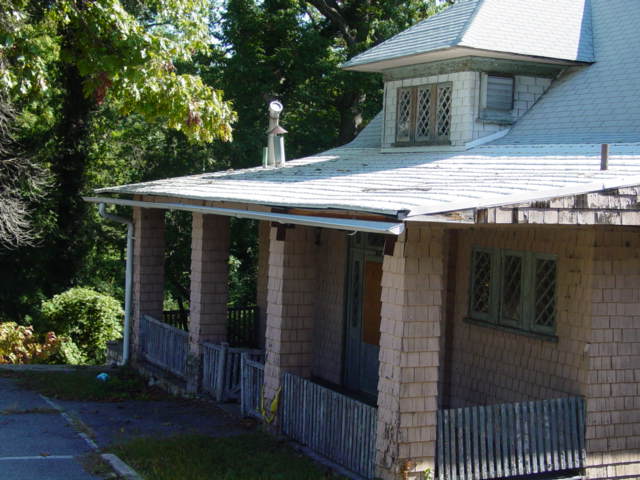 As we wrap up another year of tax credit applications and celebrate the preservation benefit realized through these projects (thank you, historic property-owners!), let’s not overlook the important positive economic impact these historic rehab projects have on the county through the jobs they created and the increased employment, sales, and real estate taxes generated for the county. 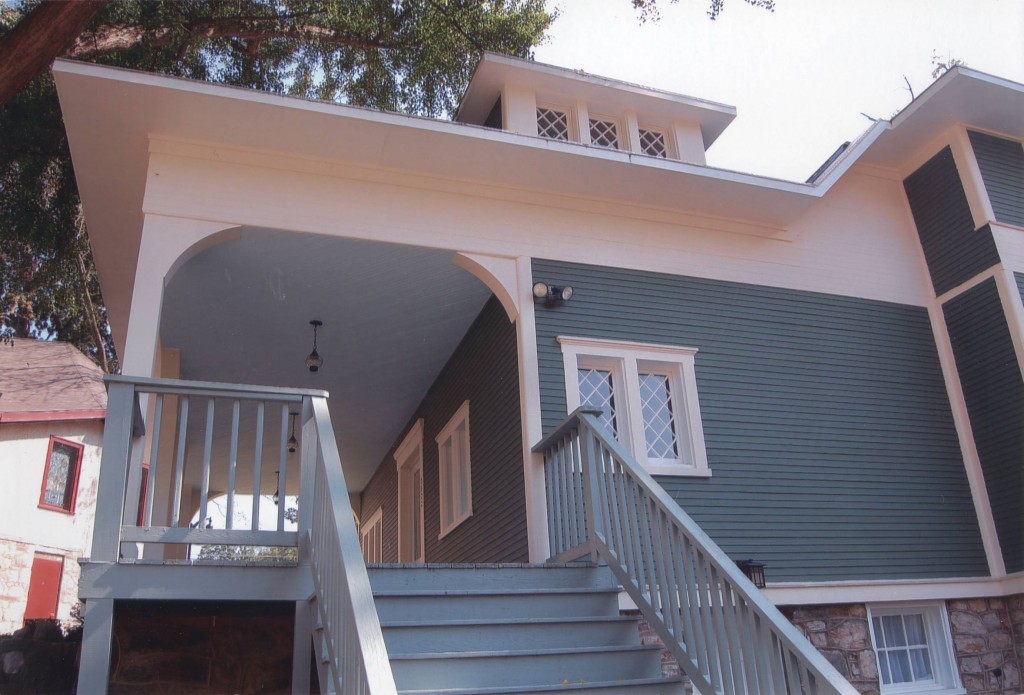 After rehab–neat, trim, and structurally sound 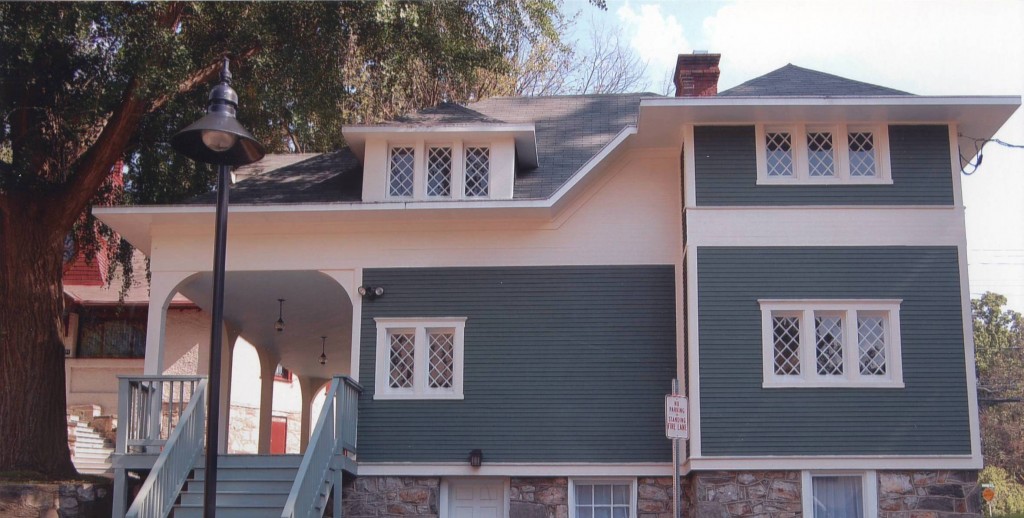 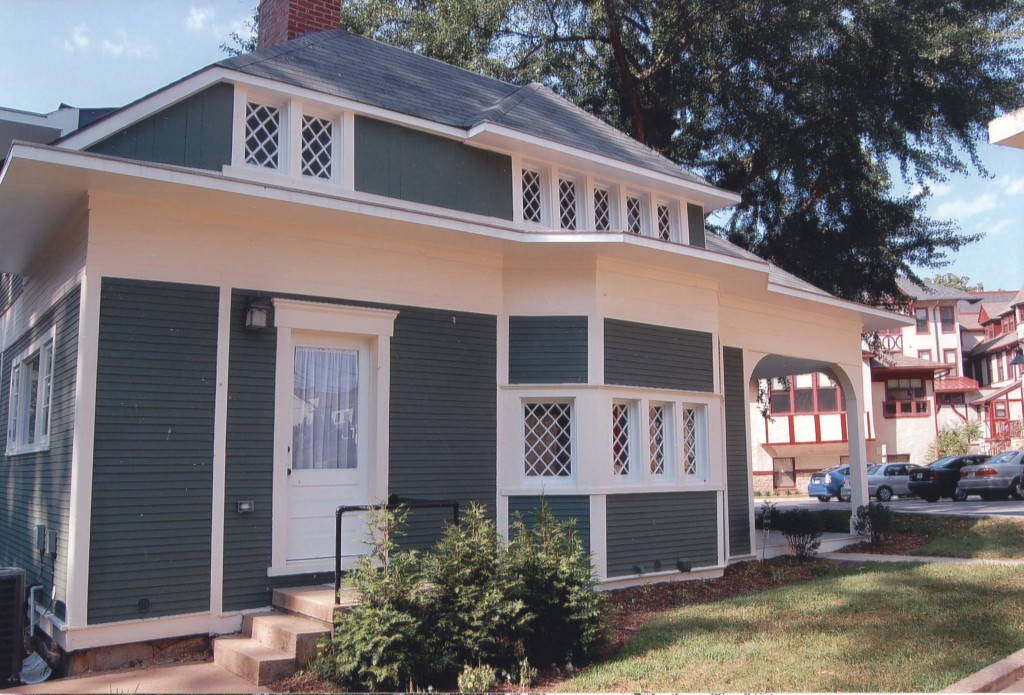