According to Witold Rybczynski in Slate, Gehry’s New World Symphony in Miami Beach proves he’s back. I’m not sure where he went, but the building is a well-detailed box that adds the civic-friendly option of turning itself inside out by broadcasting performances on the building to a lawn park. 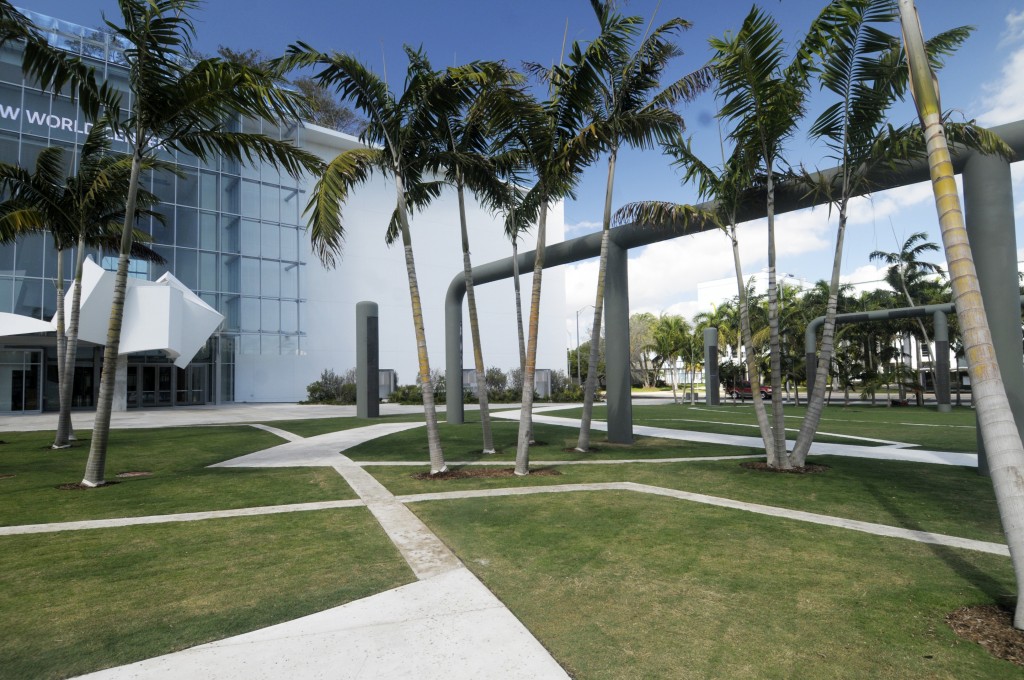 The seemingly blank wall is really a screen for projection

This is bascially a programming decision as much as a design decision, as is the building’s interface with the the park and the way the park functions. Interface and progamming are a lot of what makes a place pleasing and interesting. So an empty lot in Silver Spring becomes a weekend market or a Miami warehouse becomes a Sunday afternoon hangout.

Gehry’s building is nicely detailed, but it’s the interface with Dutch design firm West 8’s park that will make it a civic space. 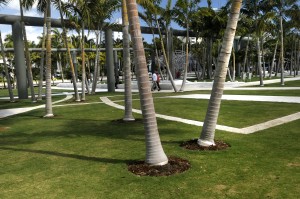 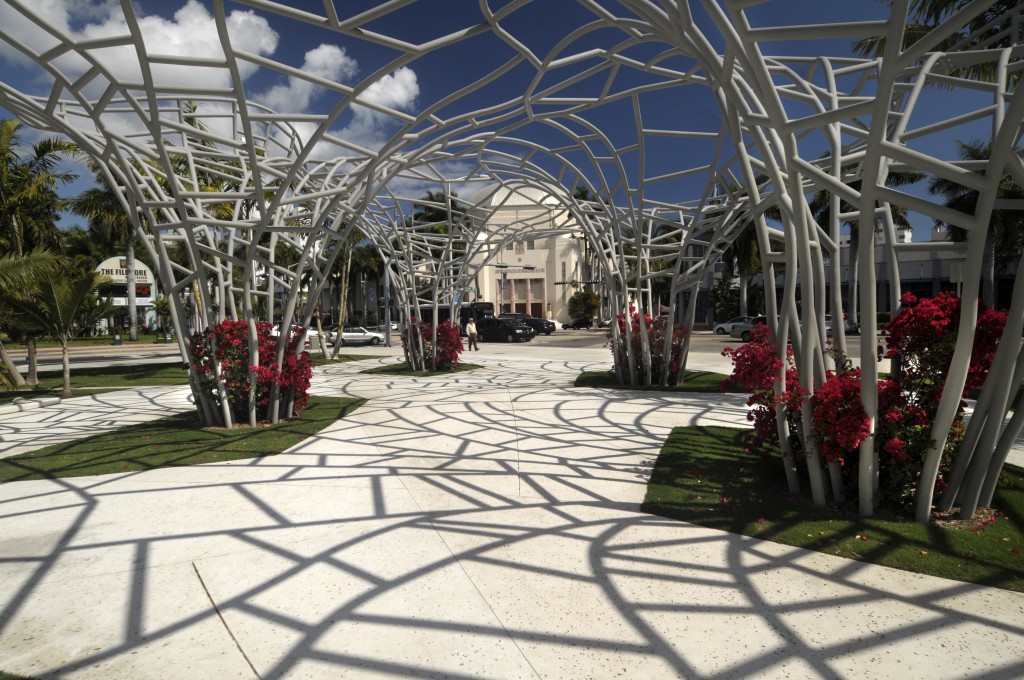 when the bouganvillea grows in this space will be intoxicating; in the meantime–cool shadows 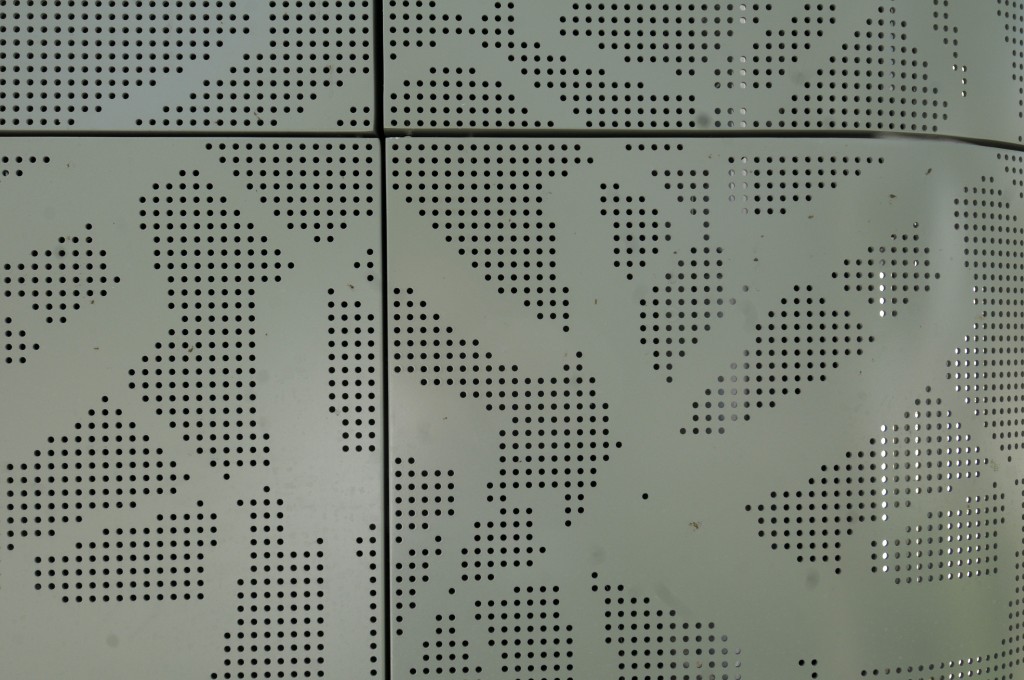 and another thing, with a little effort, even the boring stuff like transformer housings, can look good

One Response to “Gehry’s Back? What About His Front?”