Several weeks into the COVID-19 pandemic, it has already become cliché to say that we are living in unprecedented times, but it is still too early to understand exactly how severe the economic damage will be, and how it will effect Montgomery County and its residents. While hundreds of thousands are already suffering the direct health effects of the COVID-19, the indirect economic fallout from the near closure of the economy is also becoming apparent. From the weeks ending March 21 through April 11, over 22 million people filed for Federal unemployment insurance in the U.S., including over 38,600 people in Montgomery County. This volume has far surpassed all previous records. The $350 billion Paycheck Protection Program created by Congress and aimed at helping small businesses stay afloat and workers remain employed has been popular but difficult to implement and likely to run out of funds soon. 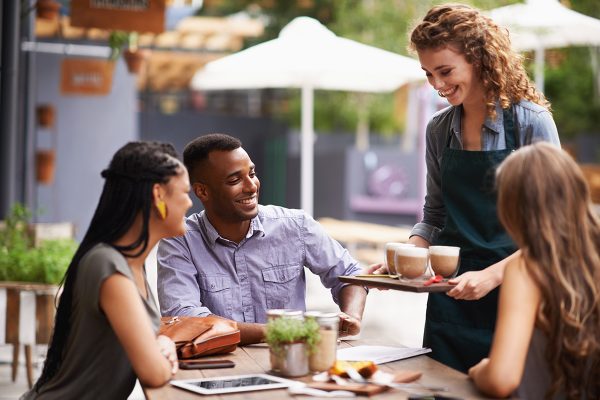 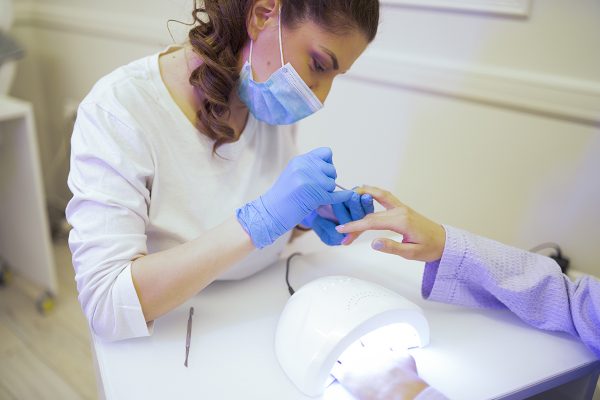 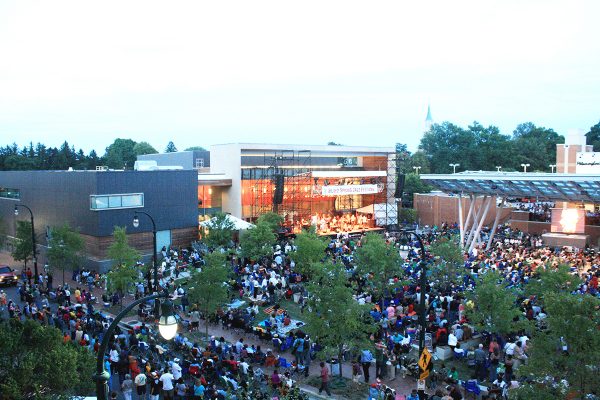 While initial unemployment filings reveal little about the people affected, such as their profession or wages, we know that many of the hardest hit businesses’ and workers’ livelihoods are tied to interaction, social gatherings, and physical contact, as a recent survey of a struggling Washington, D.C. commercial district has shown. The people who staff these businesses include, to name only a few, food servers, hotel concierges, bartenders, chefs and cooks, cashiers, entertainers, and hairstylists.

These businesses and workers provide the venues, setting, and services that allow us to socialize, celebrate, and relax—activities that we all sorely miss in this time of isolation. Moreover, many of these workers were in precarious situations before the pandemic hit, with low pay, unstable jobs and hours, and limited or no health insurance options.

They also make up a significant portion of our County’s and region’s employment. Unfortunately, many people reading this blog likely already know someone who is (or are themselves) newly unemployed in this mass and unprecedented round of layoffs.

Table 1 lists employment in 42 such retail, service, entertainment, and hospitality occupations in the Washington, D.C. region (occupational data are not reported at the county level; the region is the closest geographical unit for which data are available). This list is not by any means intended to be an exhaustive list of those affected by the current social distancing recommendations and orders—many kinds of businesses and workers are struggling economically and putting their health and safety at risk simply by performing their jobs. However, it gives an idea of the magnitude of the potential impact to a large and vulnerable segment of the County’s and region’s economy. These occupations account for 484,640 regional jobs, or over 15% of total regional employment. Some of the most common of these occupations, such as fast food and counter workers, cashiers, and retail salespersons, employ over 20 workers per thousand, making them among the most common jobs in the region.

Moreover, people with these jobs were already among the region’s most vulnerable workers. Out of the 38 occupations with available wage information listed above, 30 have average annual wages that fall into the “Low Income” category for a family of one (less than $54,350 per year), as defined by the Montgomery Department of Housing and Community Affairs. These income levels determine eligibility for rental assistance in the County. Twenty-two of these average wages are in the “very low income” category, under $42,500 per year, and another four are considered “extremely low income,” making under $25,500 per year.

Another way to assess the impact of COVID-19 on the local service, hospitality, and retail sector is by looking at industries (Table 2). Industries are classified by the type of product or service offered, while occupations are classified by the type of work performed. While the occupations in Table 1 do not exactly correspond to the industries in Table 2, there is significant overlap. Unlike occupation data, industry data are reported at the County level, so Table 2 show the industries in question for Montgomery County specifically rather than the Washington, D.C. region as above.

In 2018, the industries in question accounted for 11 percent of businesses (establishments) and 16 percent of employment. However, as mentioned above, these businesses were already generally low-paying, only adding up to six percent of total annual wages in the County despite accounting for a ten point higher share of employment. Businesses in these industries also tend to be small, with an average size of 17 employees (indicated by employment per establishment). These small establishments may be less able than large firms to survive the significant losses resulting from prolonged periods of social distancing.

These industries account for an even smaller amount of gross regional product (GRP, last column), which can be thought of as the total value of goods and services produced. However, GRP may not be the most appropriate measure for these important industries since it can only measure what people ultimately pay for these goods and services. As we are learning now, a place without lunch dates, knowledgeable and friendly salespeople, massages, and concerts—not to mention all the other personally and socially sustaining services these businesses and workers provide—is neither a productive nor a fun place to live. Although it remains unclear when these businesses will be able to resume operations, it is very clear that the workers who staff them will need robust economic assistance. It is also clear that a healthy retail, service, and hospitality sector will be key to our collective recovery from this time of uncertainty and isolation.

One Response to “COVID-19 and the Economy: People Employed in Montgomery County’s Service, Retail, and Hospitality Occupations and Industries Hit Hard by Pandemic”