For the first time, Smart Growth America has gathered enough comparable development data to determine a national average of what communities can expect to save by using smart growth strategies.

Smart growth, most genreally described as an efficient use of land by building mixed uses near each other in a well-connected pattern of walking, biking, and transportation options. Kind of makes quick back of the envelope sense. If communities don’t have to spend to extend roads or water and sewer pipes, or if an ambulance doesn’t have to drive as far, or if residents can use a renovated and expanded existing library, communities eat up fewer tax dollars. More efficient use of new and existing infrastructure has long term budget benefits as well–there’s simply less to maintain. 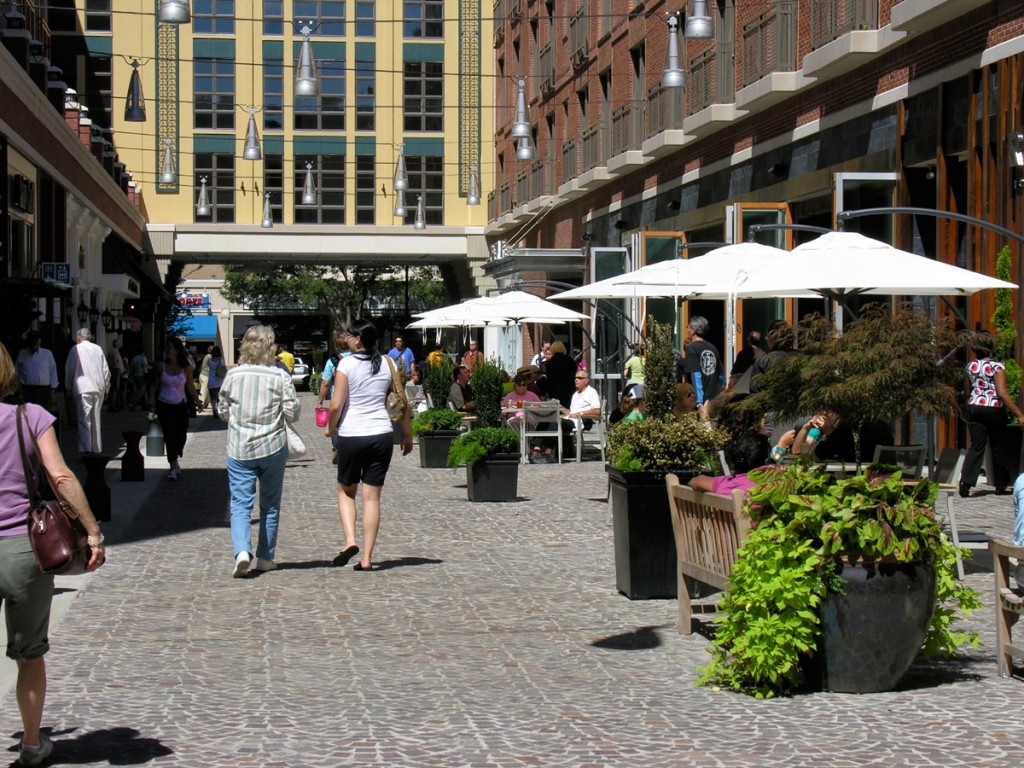 mix it up and walk aorund. The ice cream cone is right downstairs!

And it can be potentially less expensive for individual households as well, who can opt to use transit, even living without a car (or two). You can see the executive summary here, but the full report has some interesting findings worth digging into.

The report finds that in Maryland, the State Department of Planning compared two growth scenarioes–conventional suburban and smarth growth–and found that smart growth could reduce local roads costs by 60 percent and state road costs by 20 percent. The next step would be smart budgeting re-allocates that money to transit, bike, and pedestrian transportation options.