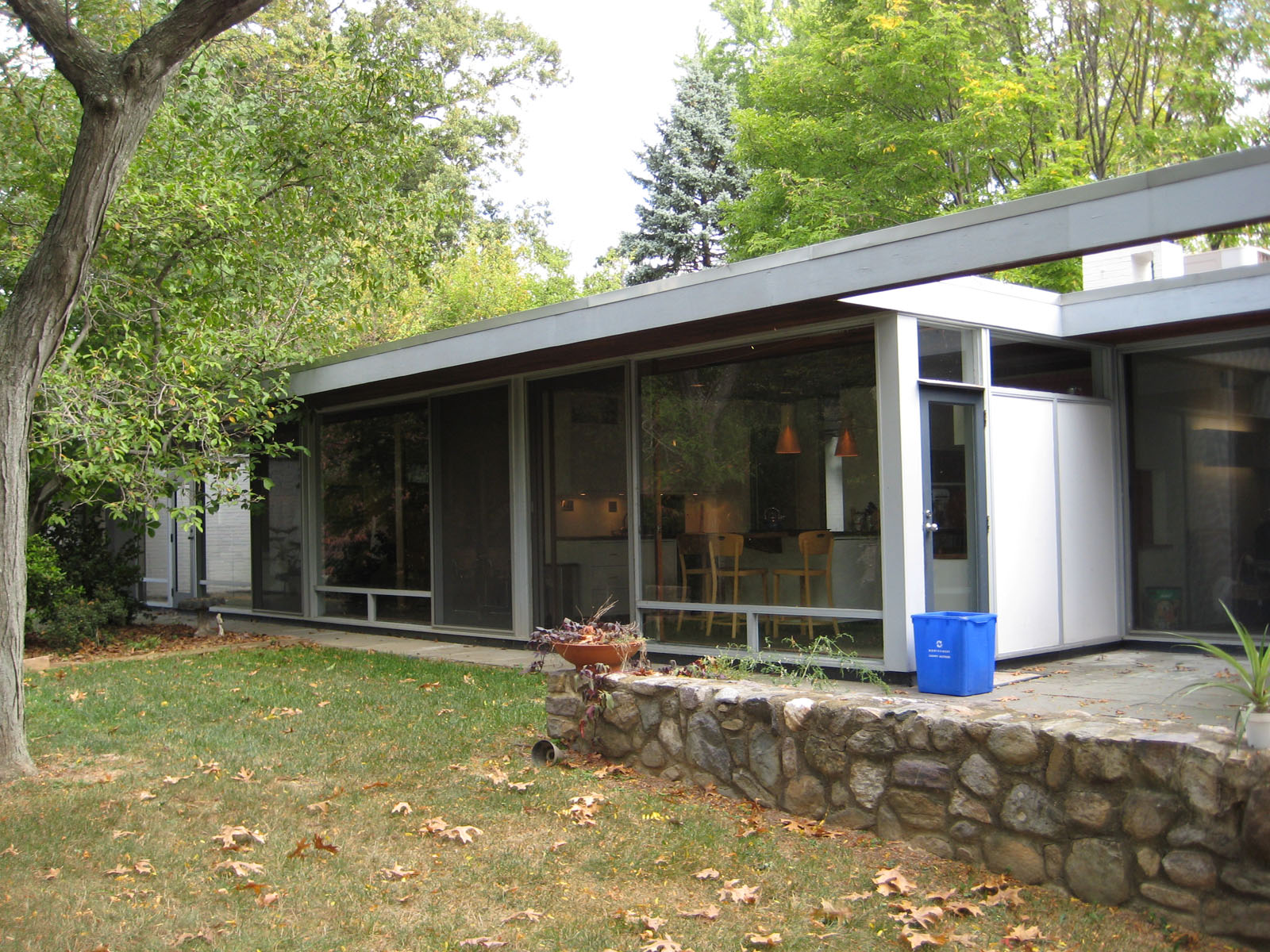 While Preservation Month has become a fun annual event to raise awareness and celebrate historic preservation nation-wide, our exploration of the county’s historic resources will continue long after we turn the page on May. Our efforts have led us to look beyond what many people recognize as historic, and to start thinking about buildings and places from a period of our history that historic preservationists have only recently begun to consider.  Not long ago Montgomery County historic preservation planners launched a new initiative to study local mid-20th century modern buildings and communities, part of an effort we call Montgomery Modern. The historic value and design significance of the mid-century era — the 1940s through the 1960s — has, until recently, been largely overlooked. But as more than 50 years has passed since these buildings and communities were constructed, we have begun to investigate their historical, cultural and architectural importance.  As a result of a more complete understanding of these mid-century resources, property owners and decision-makers may find more of these resources appropriate for historic preservation. 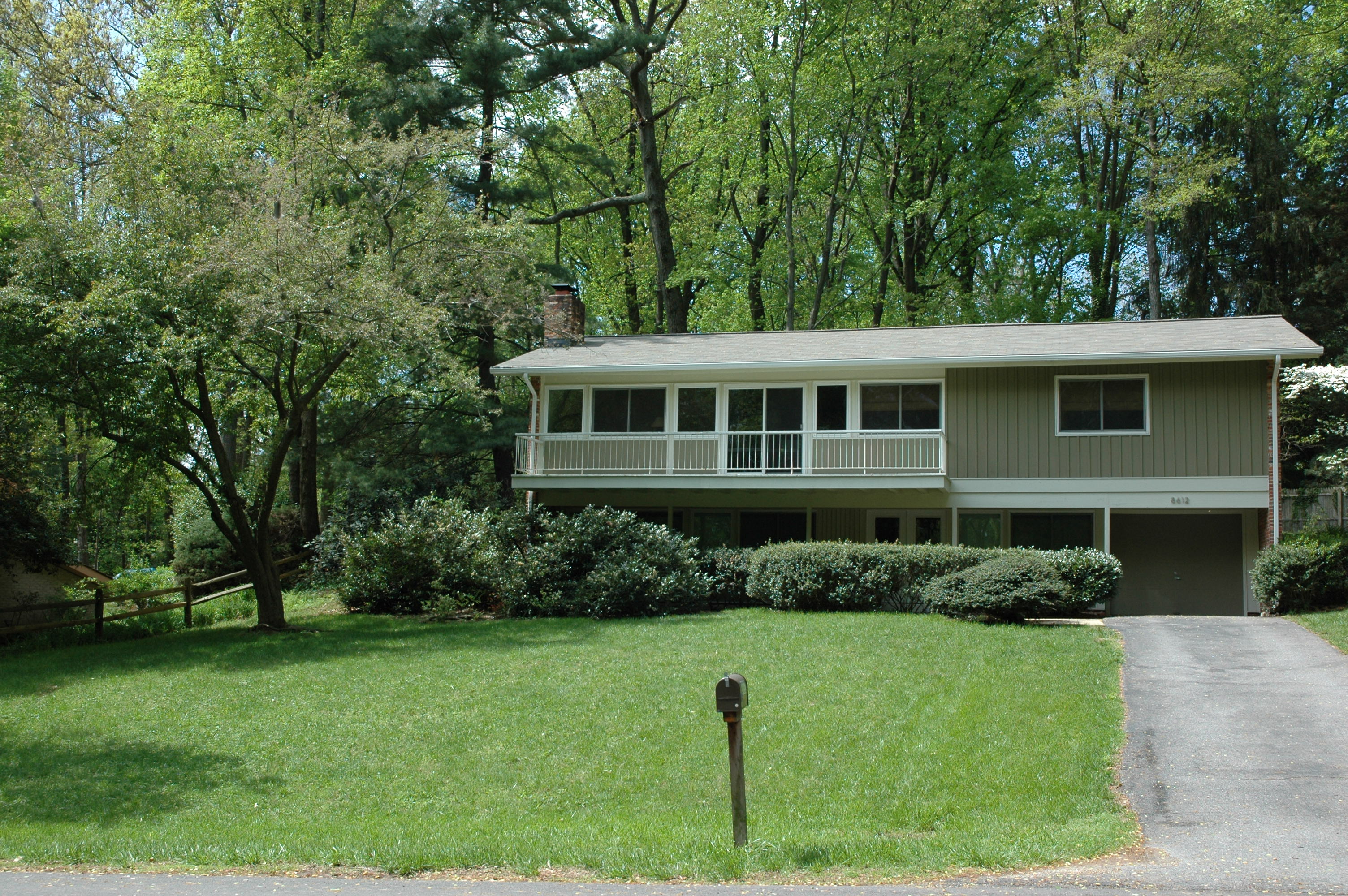 MontgomeryModern is exploring mid-century modern buildings and communities that reflect the optimistic spirit of the post-war era in Montgomery County, Maryland. Preservation planners want to help raise the public’s understanding of – and appreciation for – these buildings and communities developed during a time of tremendous growth in Montgomery County. To encourage your discovery of mid-century architecture we included four Modernist buildings or communities in our Preservation Month list of Montgomery County gems. Carderock Springs, a community of 275 houses designed by Keyes, Lethbridge, and Condon and developed by Edmund J. Bennett between 1962-1966, is listed in the National Register of Historic Places. 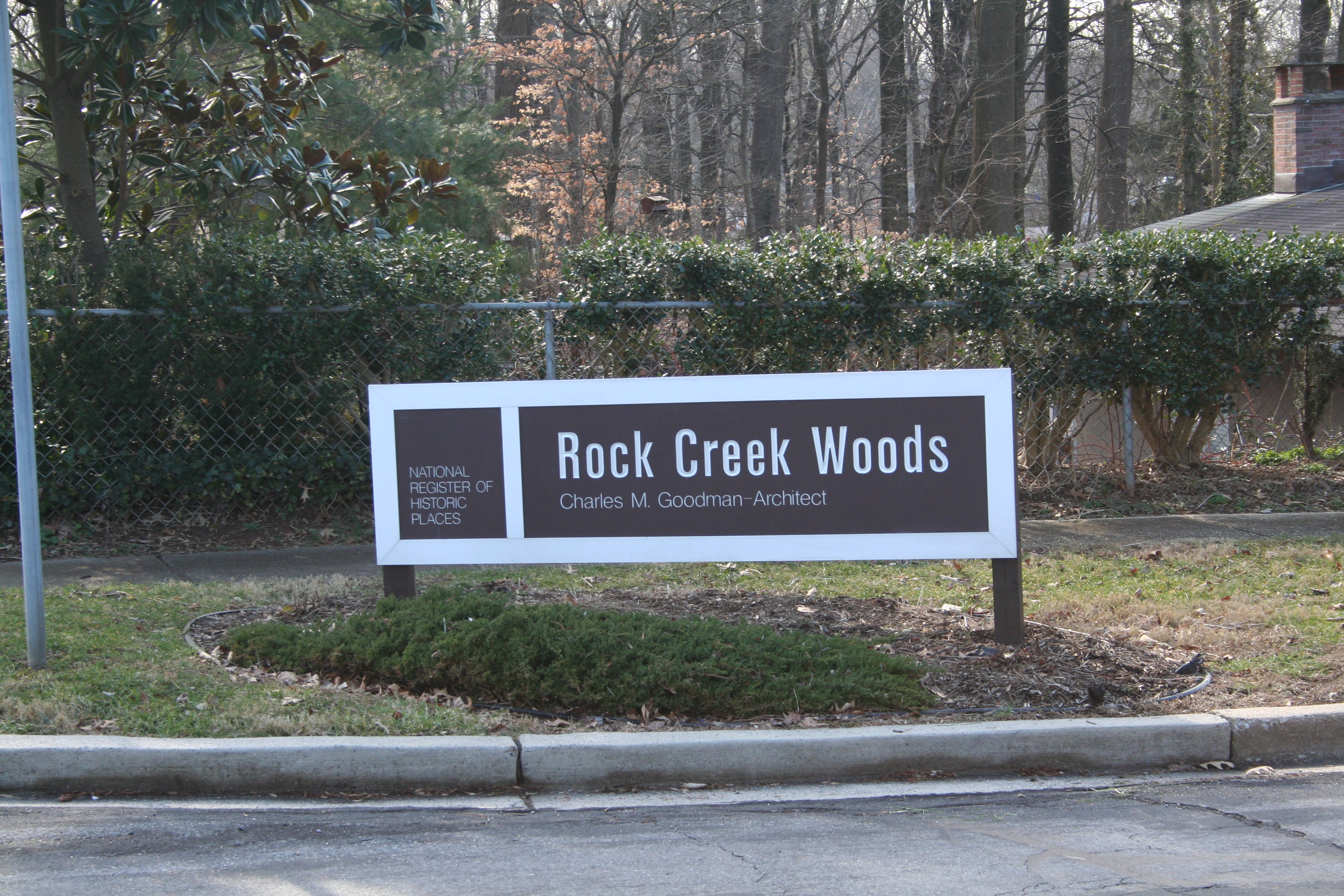 Also listed in the National Register is Rock Creek Woods, a 76-house development that is one of several in Montgomery County by regionally prominent architect Charles Goodman.  World-renowned architect Marcel Breuer designed the International-style Seymour Kreiger House in Bethesda.  The Kreiger House, built in 1958, is listed in the National Register and is designated in the Montgomery County Master Plan for Historic Preservation.  The WTOP Transmitter Building, built in 1939 in Wheaton, is also a landmark modernist building that has been designated in the Master Plan for Historic Preservation.

The intent of including in our list these four historic resources is to give you a taste of the remarkable mid-century modern buildings and communities we have in Montgomery County, and to encourage you to investigate our MontgomeryModern initiative as we learn more about hidden gems from the mid-century. 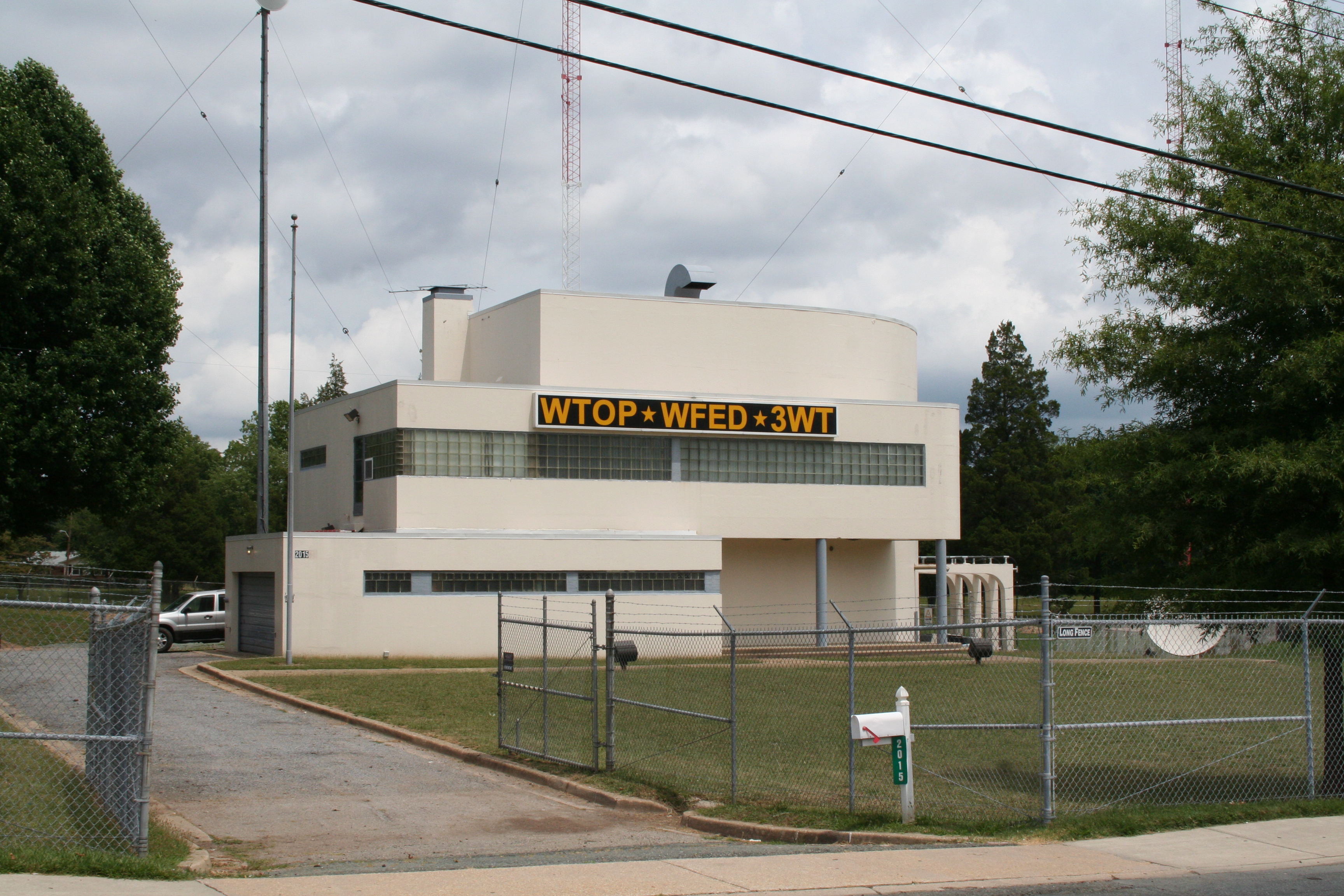