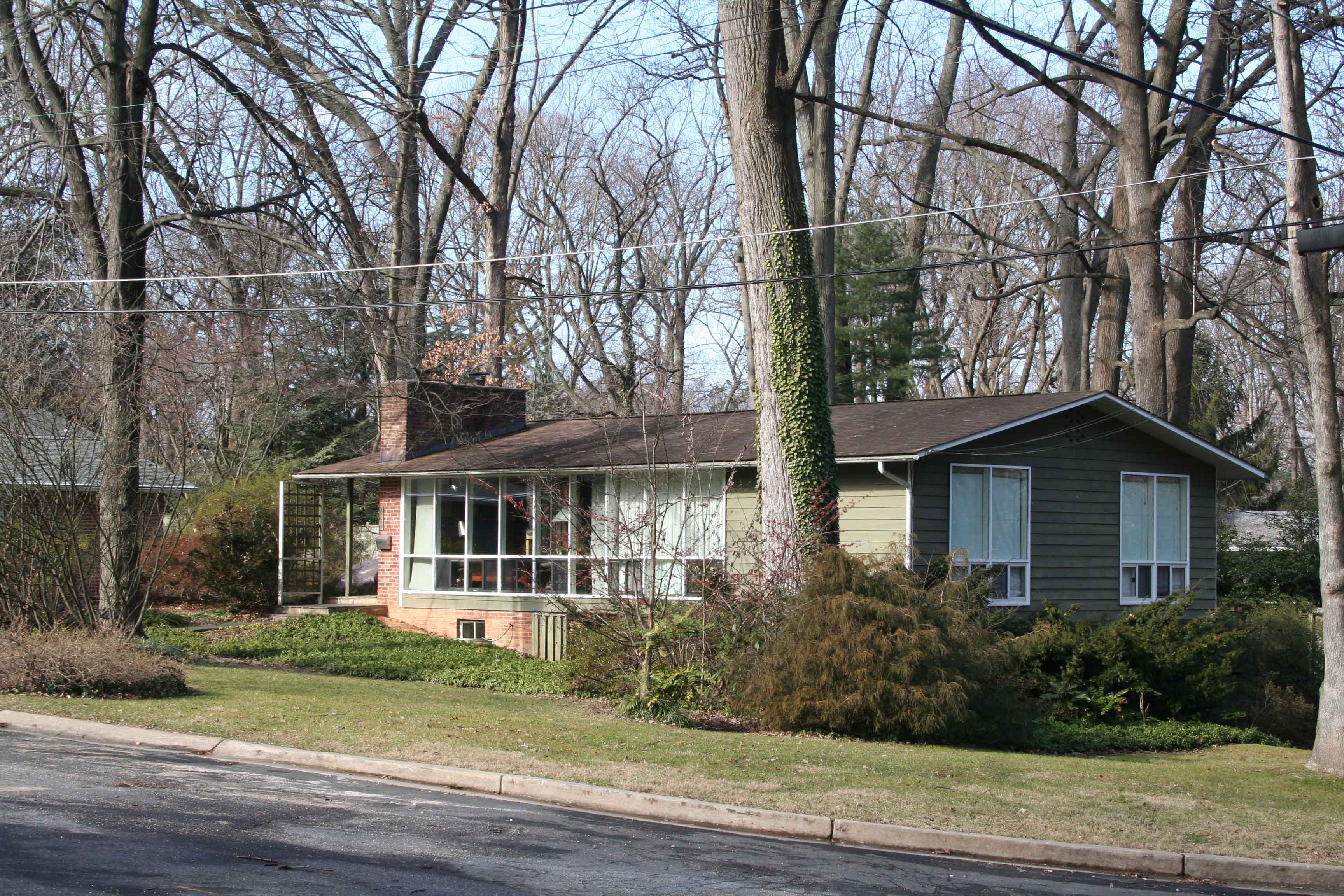 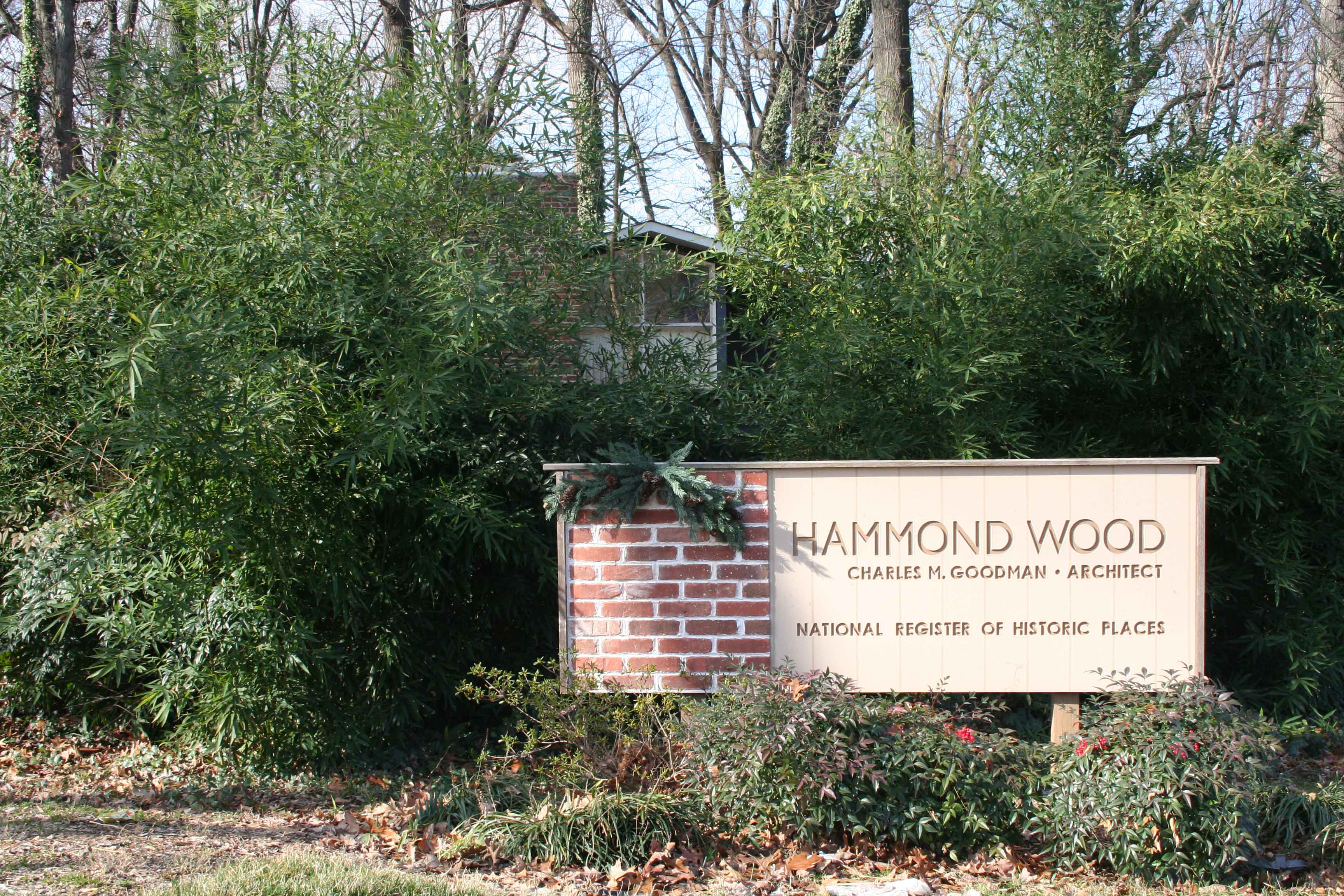 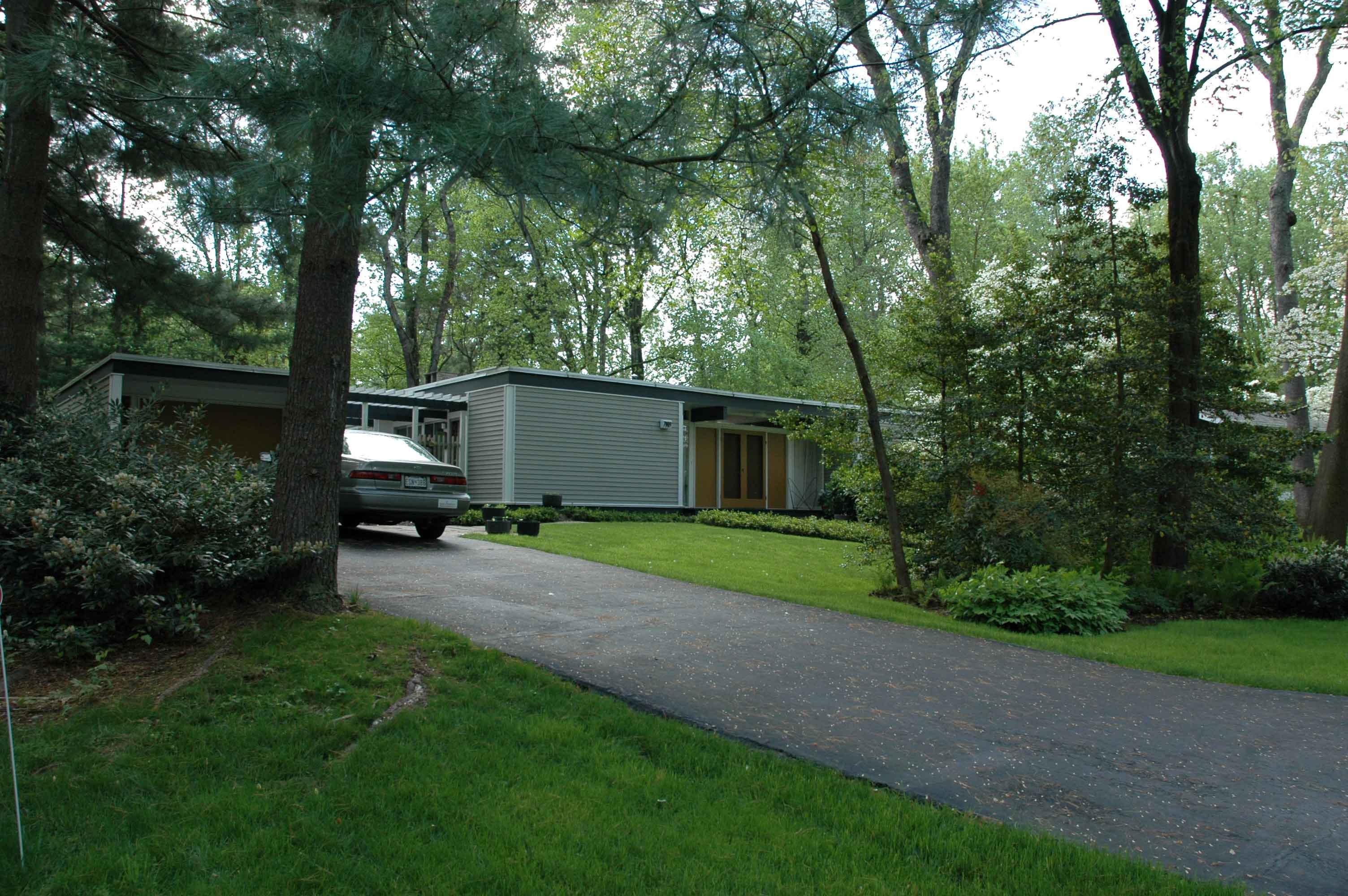 As Amanda Abrams writes in the first post, “I’ve found that once I look for them, I start seeing modernist communities everywhere.” We expect to be seeing more mid-century resources, too. So we’ve started the MontgomeryModern initiative to explore our county’s mid-century architectural history. We share the excitement about this architecture that Michael Shapiro mentions in his post, and we hope you will come along with us we discover MontgomeryModern.