Walking past 8000 Jones Branch Drive in Tysons Corner, it is easy to assume that offices occupy this regular, three-story building. Entering its light filled atrium, however, does not reveal a corporate lobby or water cooler talk, but a gathering space where hundreds of chattering students dart between classes and engage in extracurricular activities. Welcome to Basis Independent School, a new type of center for learning. 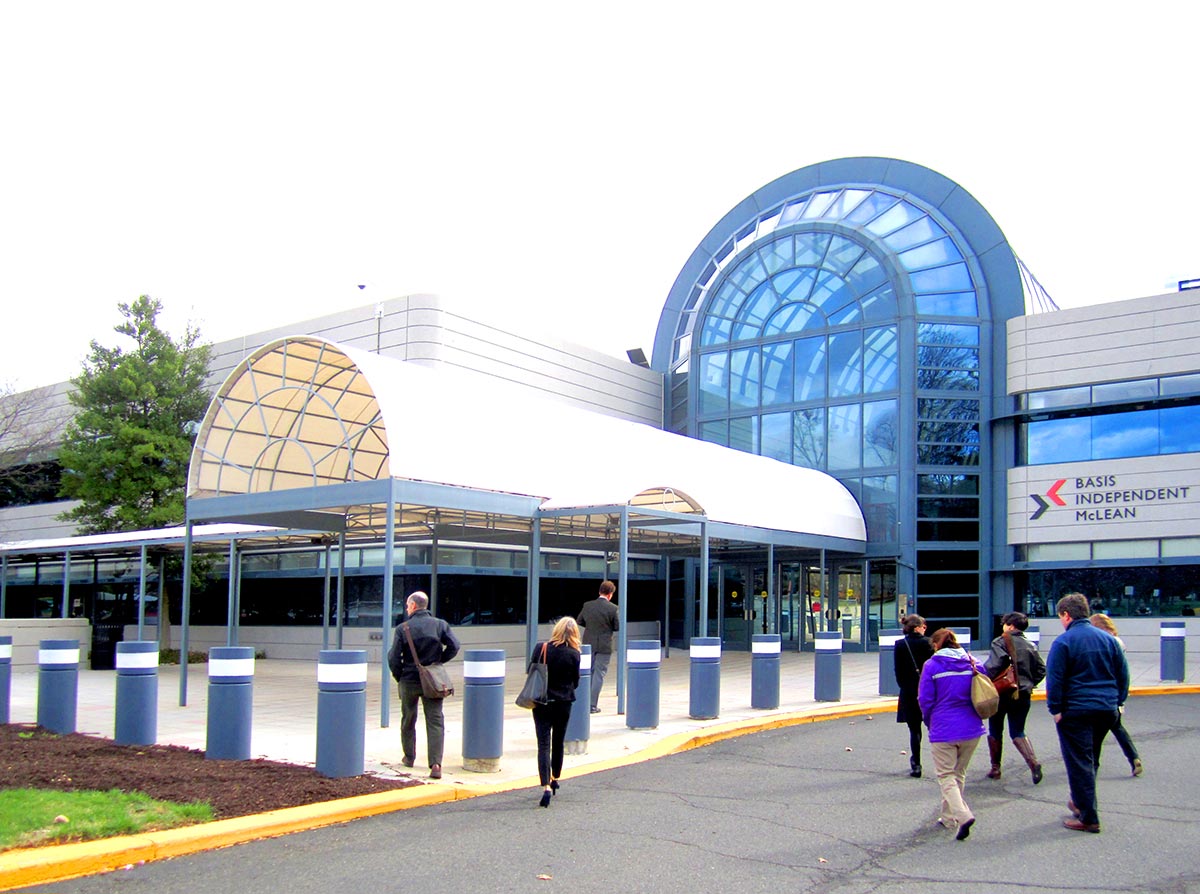 The exterior of Basis Independent School in Tysons Corner 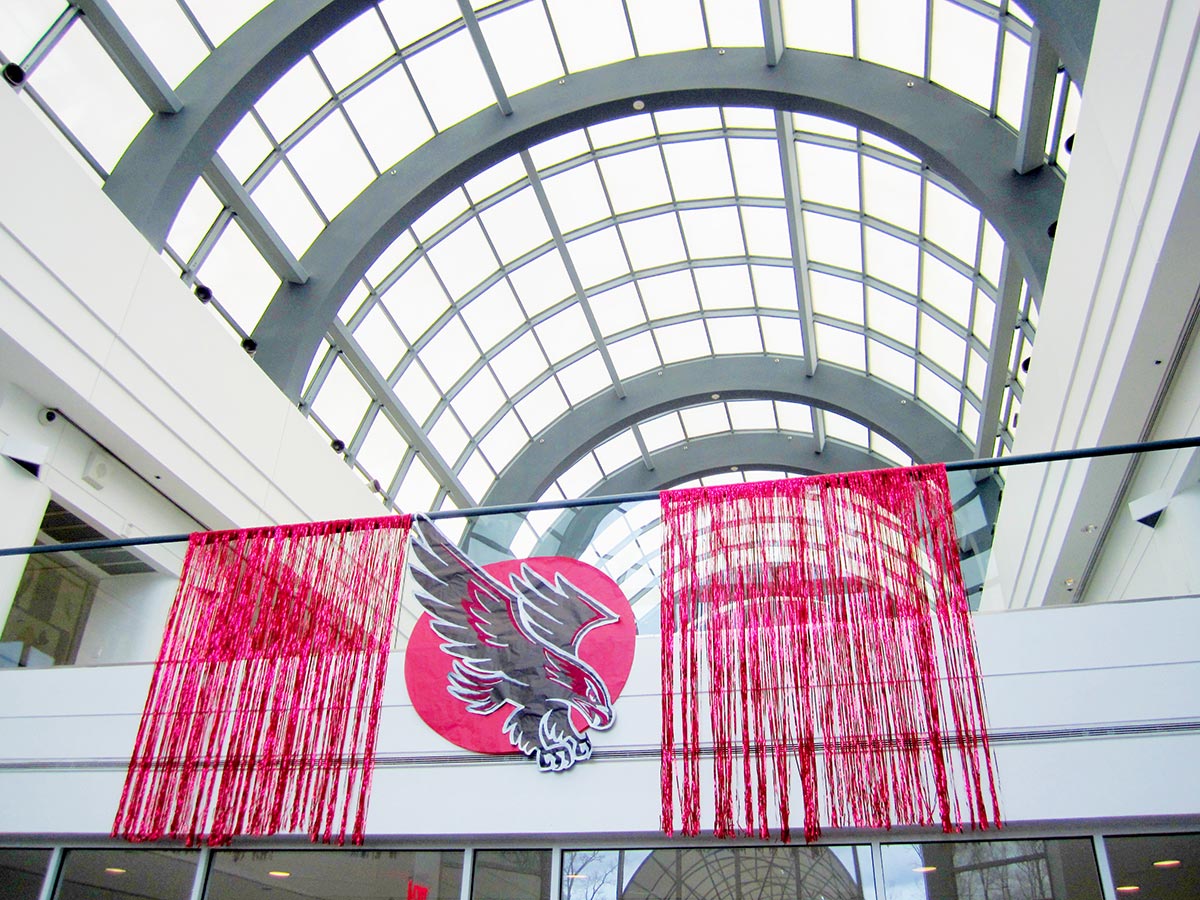 Basis Independent is a private K-12 school that sits within the 120,000 square feet of this former Tysons Corner office building. This renovation project was designed by the DC architecture firm Perkins Eastman with Gilbane as the design-build partner. While such adaptive reuse is not a new idea in the DC region, converting offices to schools is certainly a recent trend, one that is likely to gather more steam due to current forces affecting real estate development:

The transformation of the Tysons Corner office building into a school is impressive and several key lessons are to be learned from its example: 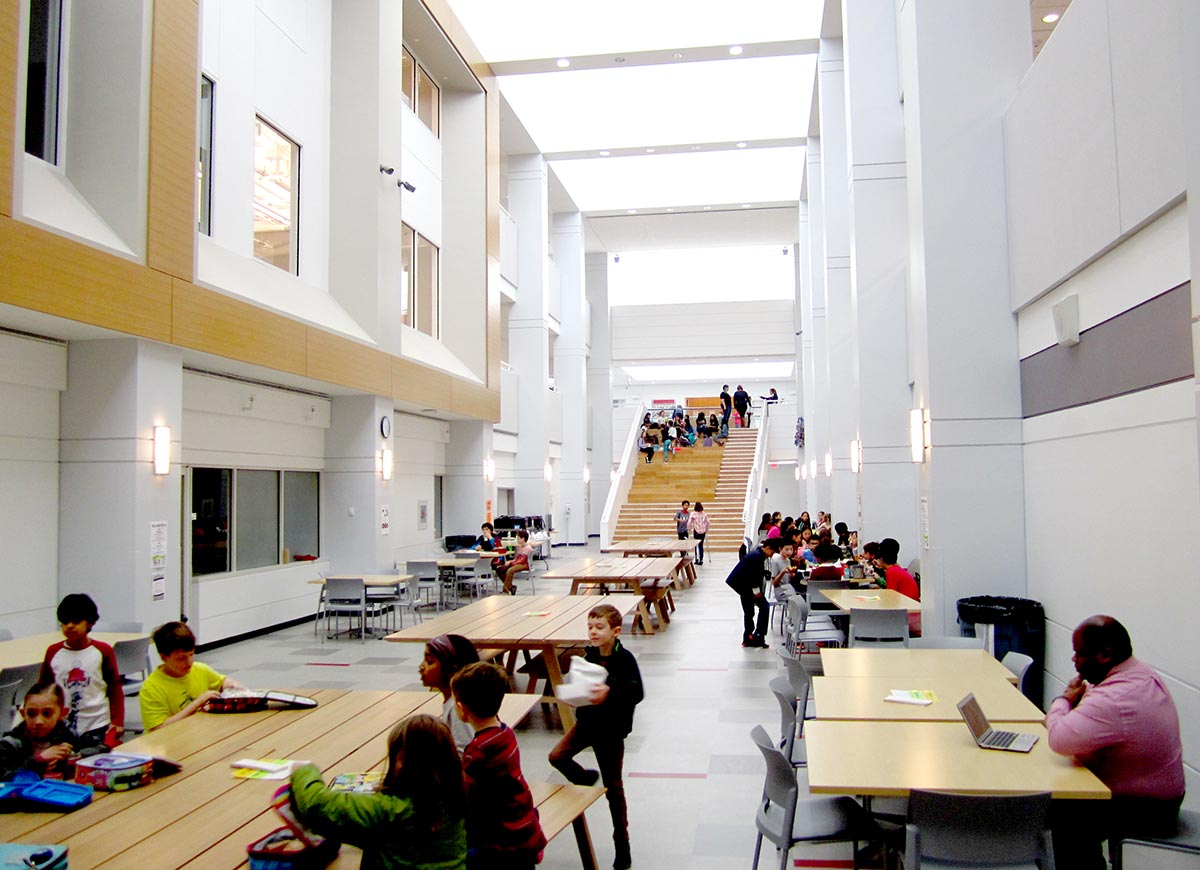 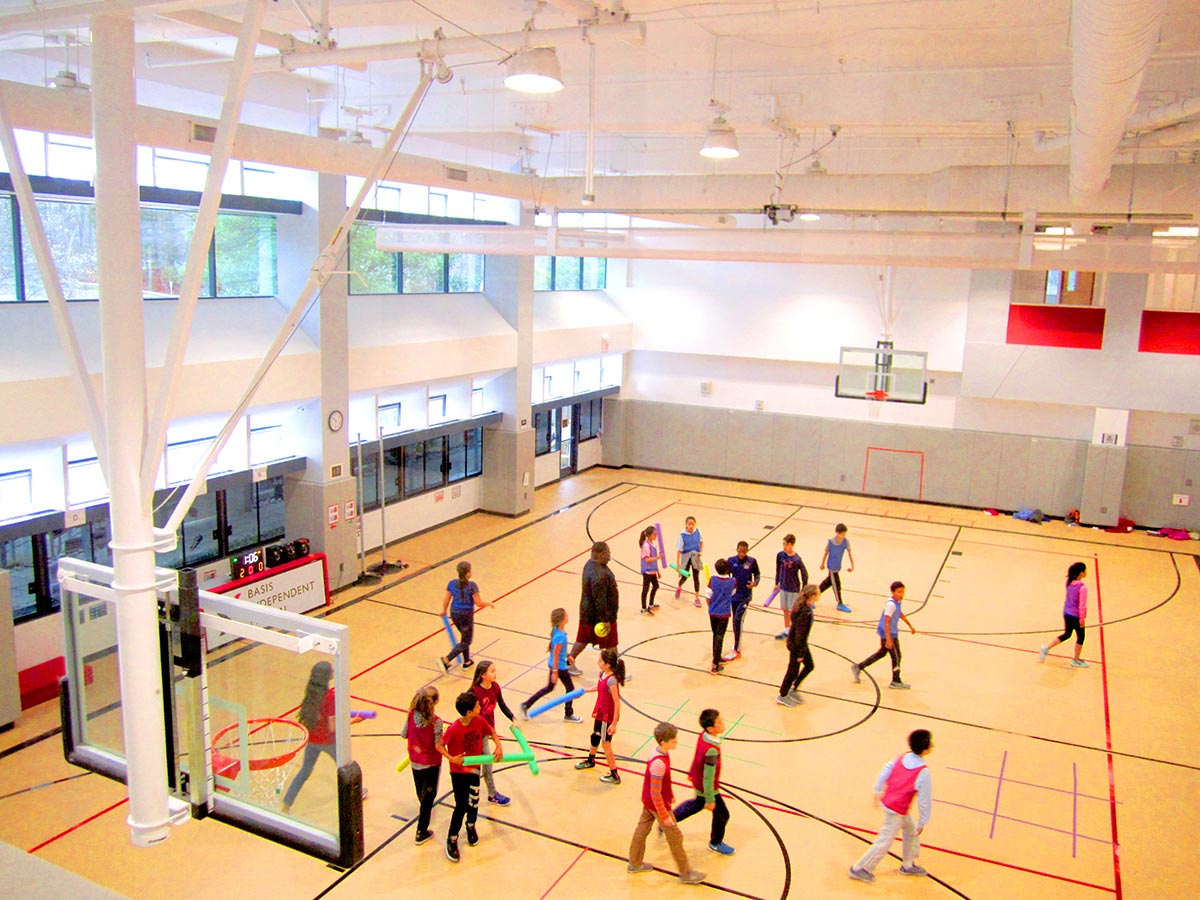 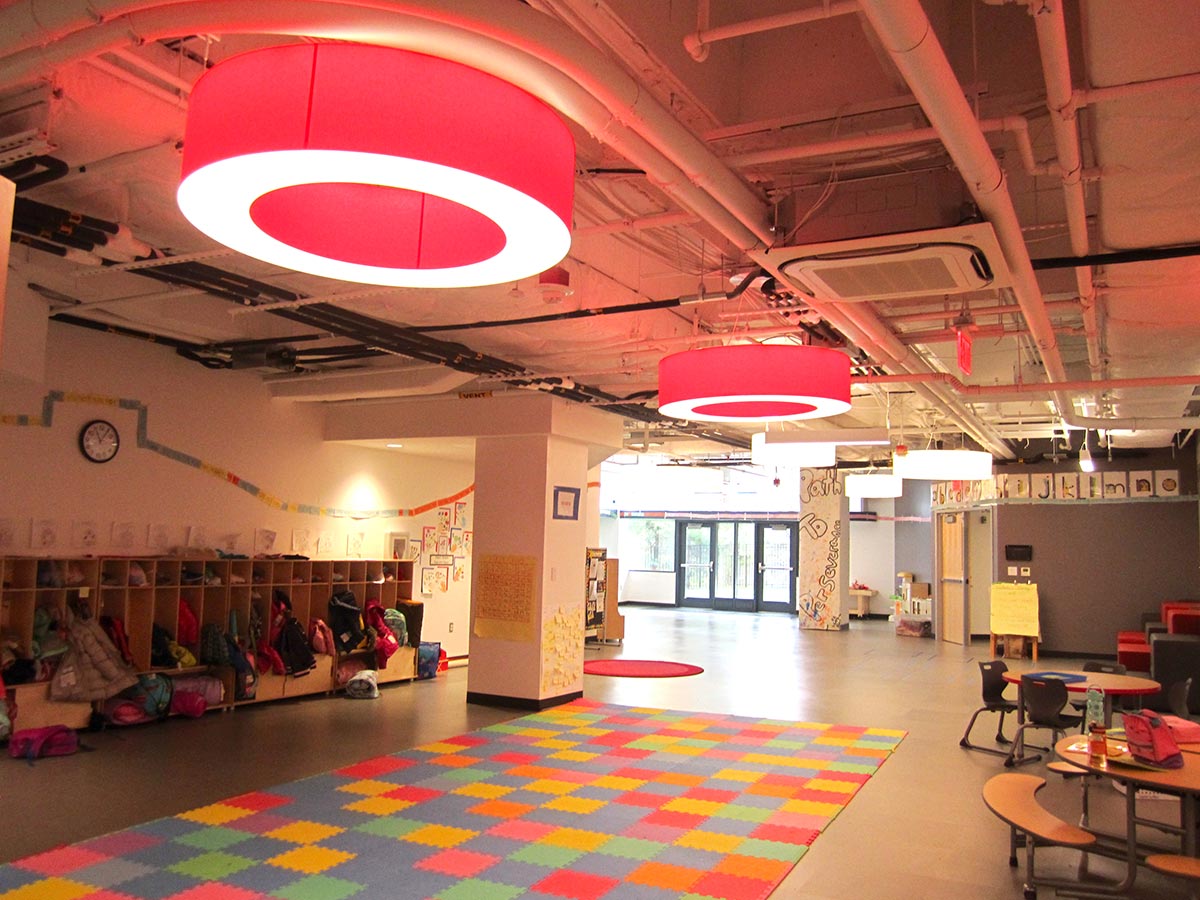 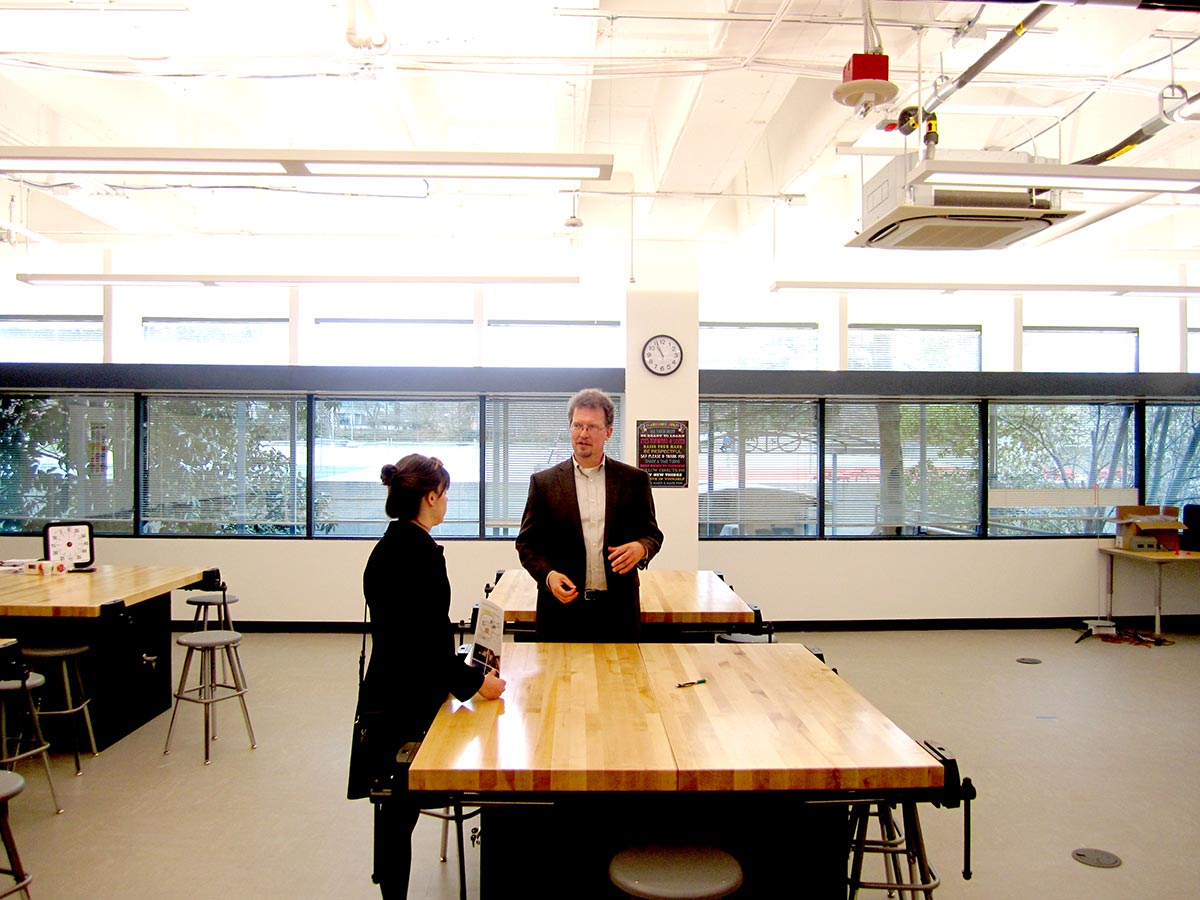 Typical classroom with the original windows in the background

As our region continues to grow, infill and adaptive reuse projects are likely to become more competitive development options as land becomes scarcer. As planners, we must partner with public and private school agencies, communities and design professionals to explore new prototypes that fuse older models for school buildings with new possibilities through adaptive reuse.  Our region is changing and so are the ways our children learn and prosper. We would be remiss not to harness this change for their brighter futures.