Planning Department’s annual awards will be announced on October 19

The Montgomery County Planning Department is finalizing preparations for its third annual Design Excellence Award celebration on October 19, 2017 at the Silver Spring Civic Building. This event will be held from 6:30 to 9:30 p.m. in conjunction with the American Institute of Architects Potomac Valley Chapter’s design awards program. 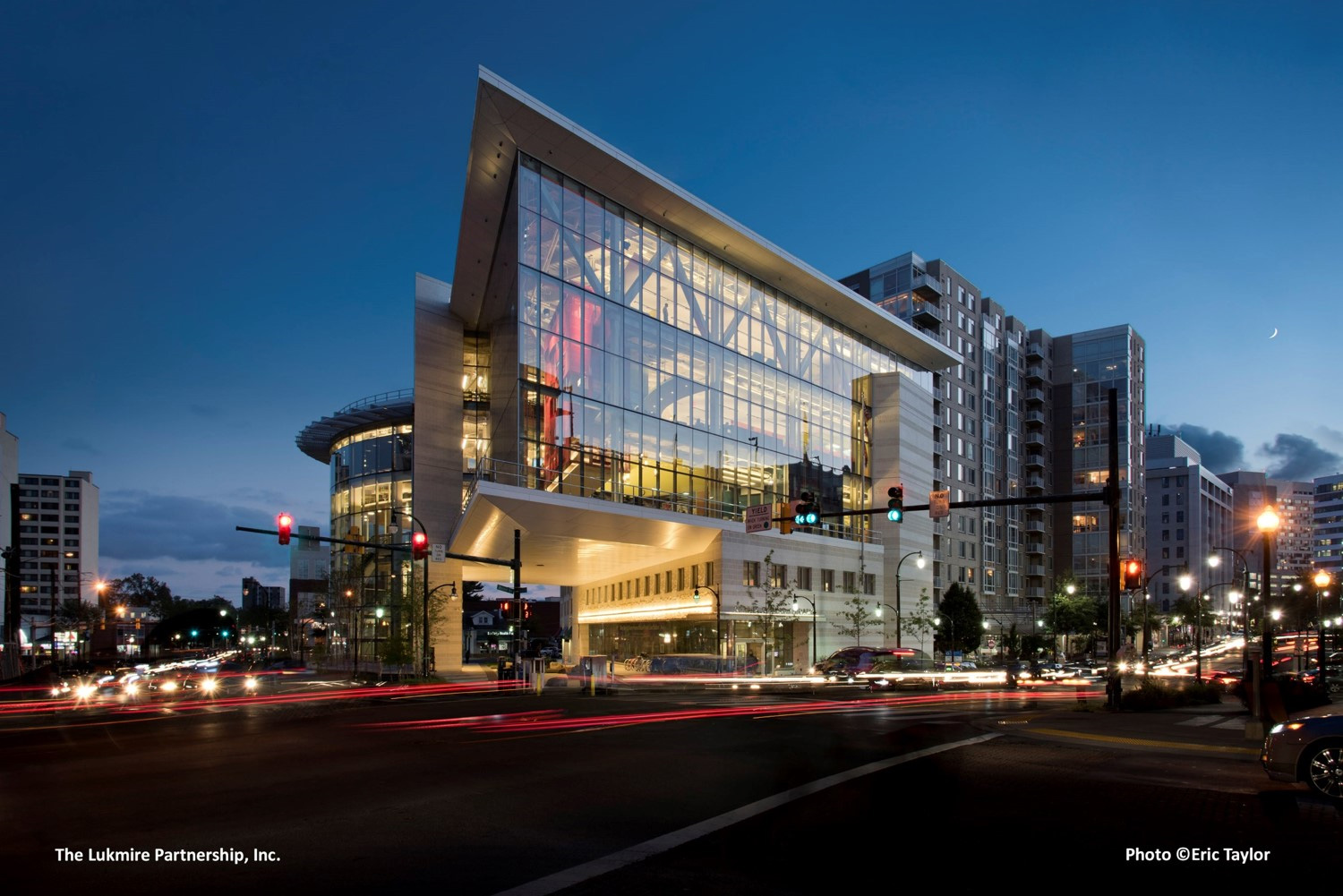 The Silver Spring Library, designed by the Lukmire Partnership of Arlington, VA, won the Montgomery County Planning Department’s 2016 Design Excellence Award. The expressive form and integration of the Purple Line station into the library design led the jury to select this project for the award.

In addition, the Planning Director’s Legacy Award will be announced at the Celebrate Design event in honor of the 90th anniversary of the Maryland-National Capital Park and Planning Commission, of which the Montgomery County Planning Department is a part. The Legacy Award recognizes an exceptional, enduring and transformative building in the county that has had a positive influence on the public and community for decades.

After the October 19 event, the Design Excellence Awards will be promoted throughout the county as examples of improving the overall quality of our neighborhoods and places, from our urban centers to our rural preserves. They exhibit the best qualities of design and ways of achieving sustainable, walkable places, while illustrating how great architecture and landscape can contribute to the identity and value of a community.

Somerset School renovation and addition by Muse Architects (left) won a 2016 Design Excellence jury citation for the integration of this school into the existing Chevy Chase neighborhood. The Sugarloaf Mountain Vineyard building by Cunningham Quill Architects (right) was recognized with a 2016 Design Excellence jury citation for its recall of vernacular building traditions found in the property’s original bank barn. 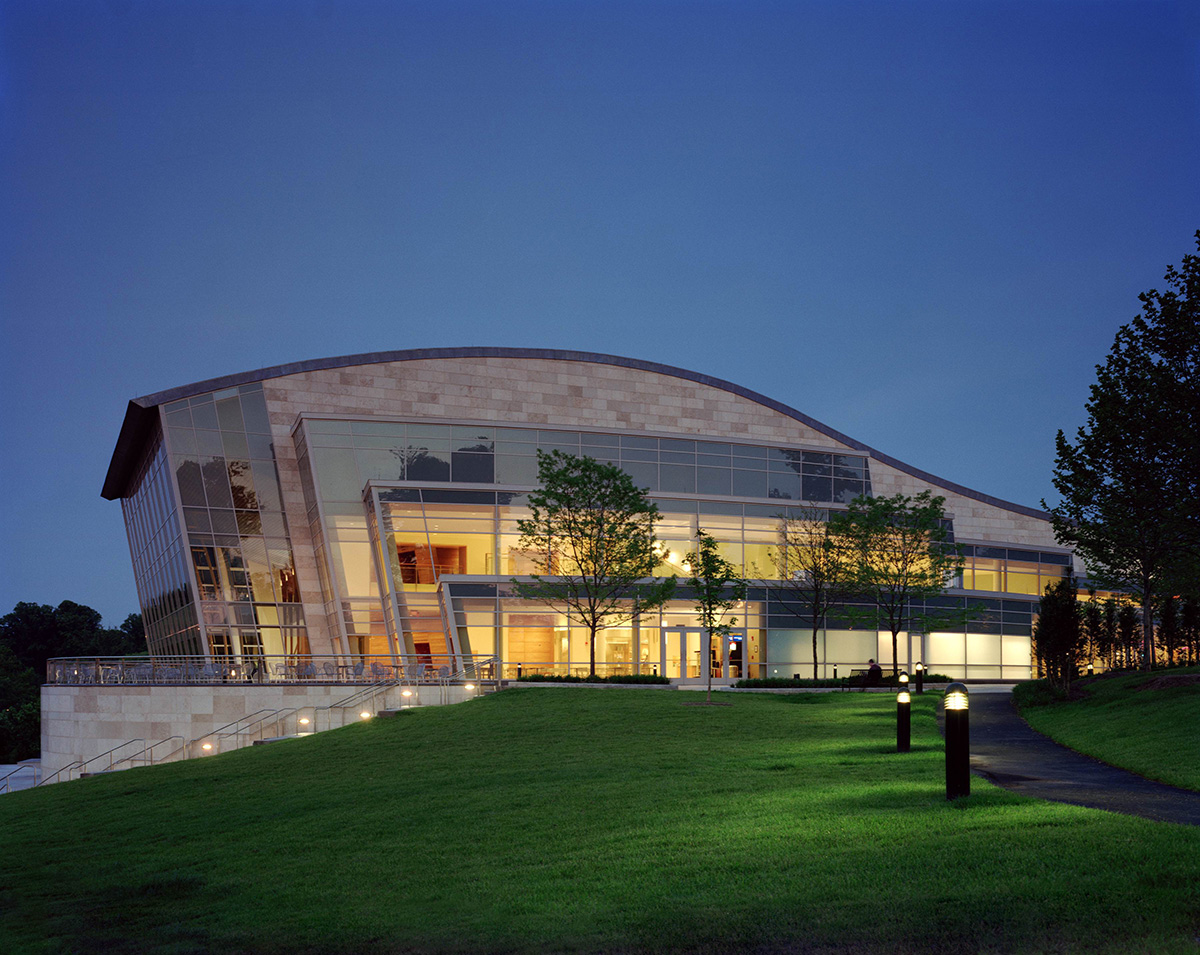 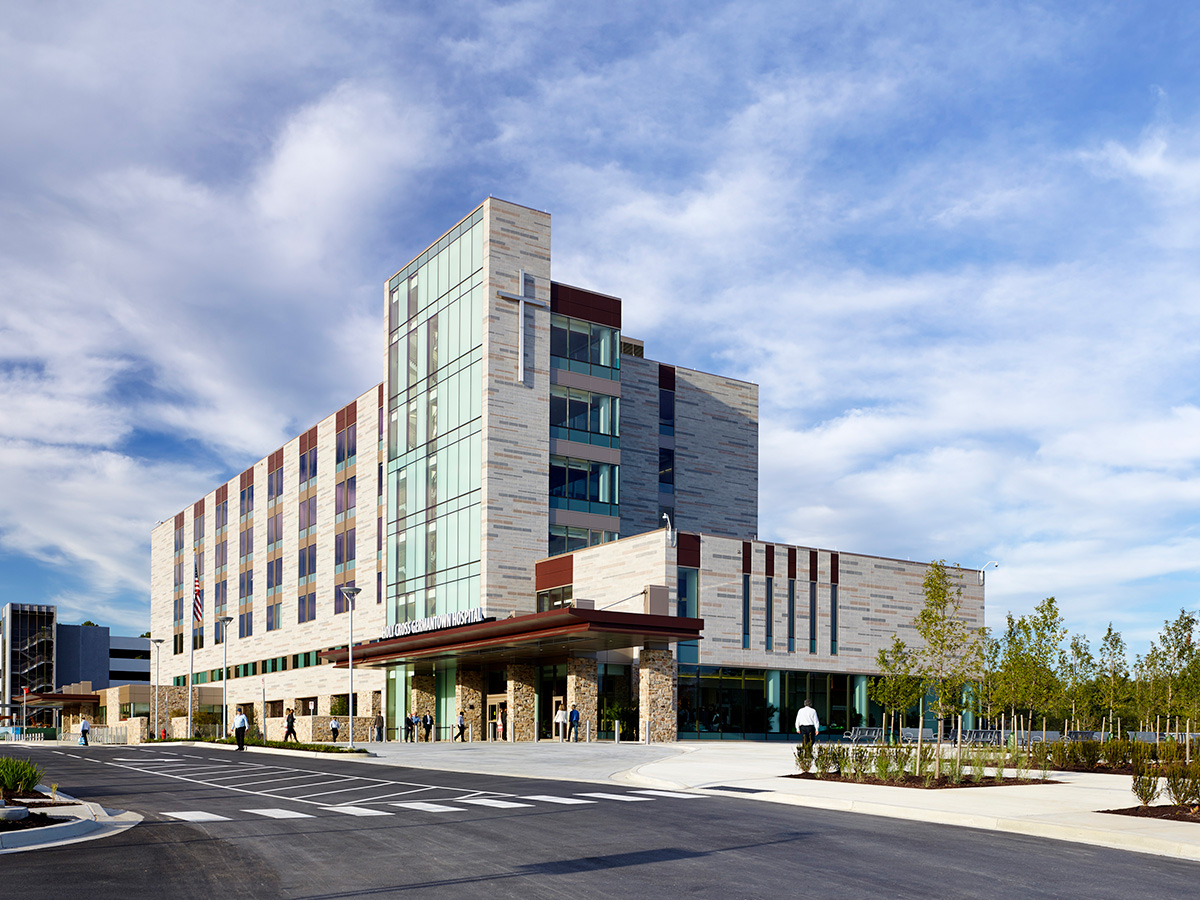 The Holy Cross Germantown Hospital designed by SmithGroupJJR was honored with a 2016 Design Excellence jury citation for its crisp building forms and rich materials. 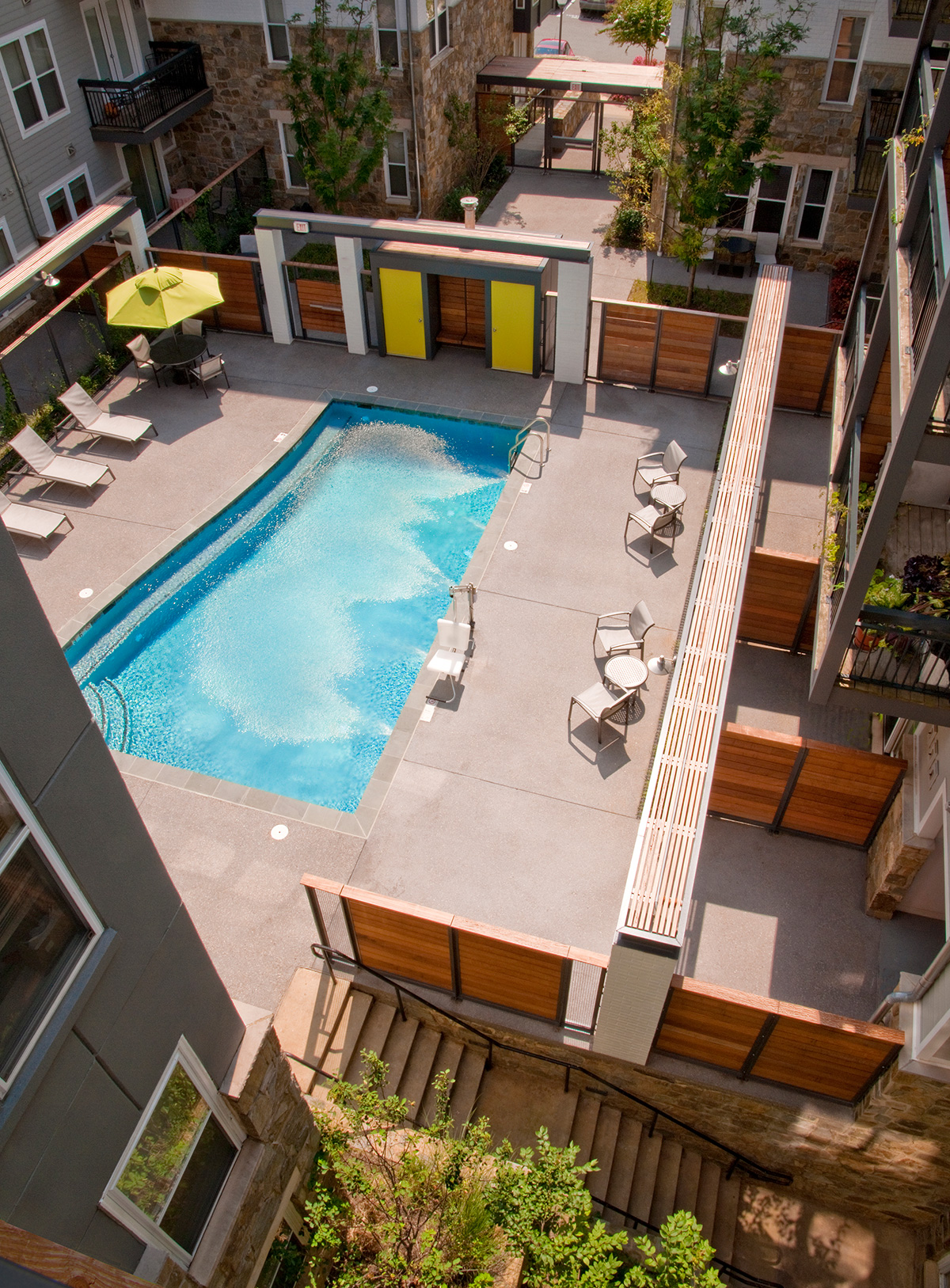 The Crest renovation by McInturff Architects won a 2016 Design Excellence jury citation for its thoughtful makeover of a common space that had a big and immediate impact on residents.