Will they make urban communities more livable or extinct? 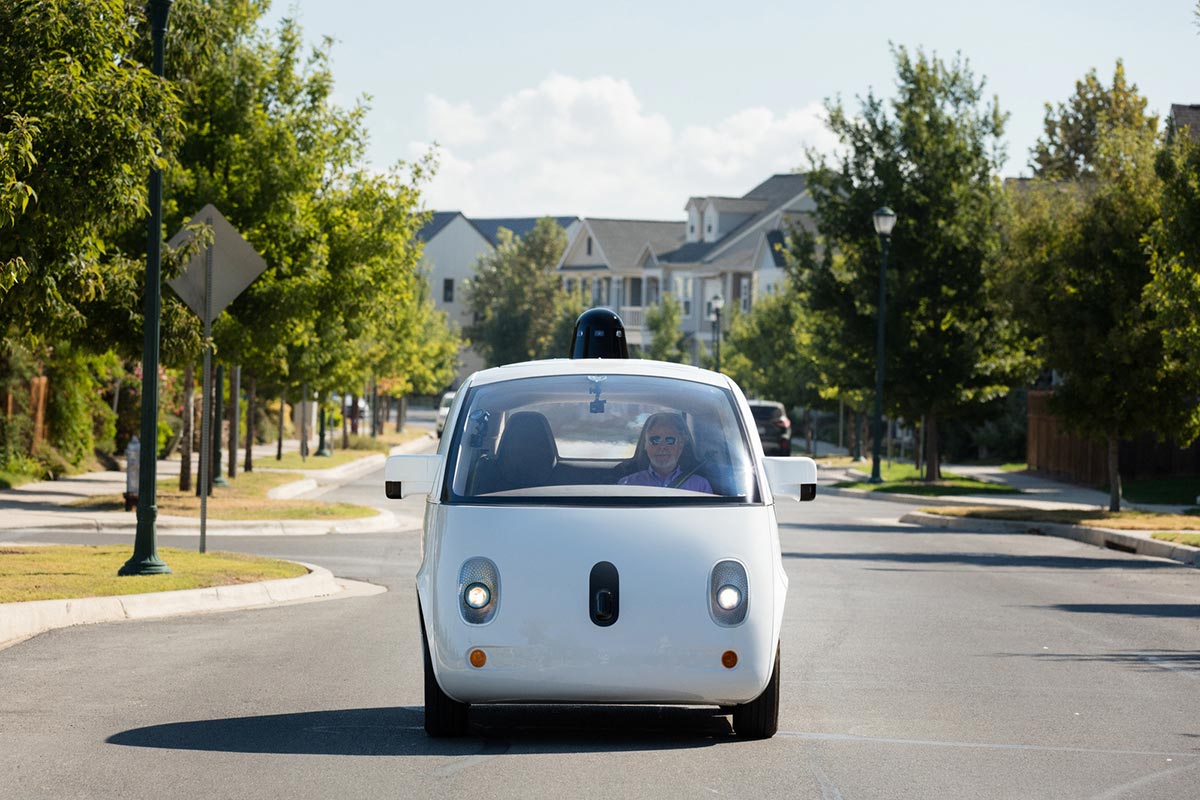 As you read this blog, a nondescript Toyota Prius is logging mile after mile on highways across California. And while it looks and travels like any other car, this vehicle is without a driver.

The autonomous Prius represents the relentless pursuit by researchers and corporations to realize the dream of self-driving cars. Google has clocked upwards of 1.5 million self-driven car miles. The 2017 Detroit auto show focused on test drives of self-driven vehicles and introduced the VW autonomous minivan of the future. It is only a matter of time before driverless vehicles become ready for mass adoption.

As is the case with most new technologies, various claims are being made about this new mode of transportation. Basic infrastructure and daily habits are being re-imagined, from the capacity of our roads to the speed of safe travel and even the ownership structure of our vehicles. Montgomery County planners are grappling with these issues, too, in attempting to unspool a simple question:

How will self-driving cars reshape the physical form of our urban communities?

While it is impossible to know exactly how, these vehicles will have a major influence on our physical environment. To gain a better understanding of the impact of self-driving cars, we need to ask tough questions now so we can prevent a second wave of suburban sprawl and avoid the mistakes of recent history.

1. What impact will self-driving cars have on the scale of our urban communities?

Planners are genuinely excited by the potential of self-driving cars to make our urban communities more livable and sustainable. For example, by consolidating parking, autonomous vehicles can promote compact development in urban cores, allowing excess parking to be used for new urban infill and even augment transit operations. When our transportation infrastructure gets leaner and more efficient, it offers the possibility for more parks and plazas in the hearts of our cities, towns and neighborhood centers. On the flip side, the less burdensome and more productive commuting times of self-driving cars might further expand the sprawling footprint of our suburbs.

Given these options, we must consider the cost benefit analysis of creating individual utopias in the hinterlands at the expense of both our healthy urban centers and the environment. The way we direct self-driving car technology will radically impact the form, function and resilience of our urban communities.

Urban communities are old and messy. Most American cities were conceived before the car was invented. These seemingly chaotic environments are tough for machine-guided navigation. Can self-driving cars be deployed to navigate these bustling streets efficiently or will they sponsor completely new city forms? Will they improve the quality of life in Bethesda and Silver Spring or will they become the rationale for entirely new “smart” cities, built on a clean slate?

In a relatively low density country with a considerable amount of undeveloped land, starting over from scratch is not unfathomable. But is it the right way to live in the future? In the not too distant past, we jettisoned our cities for the suburbs and failed to create healthy, vibrant communities.  We have seen the environmental, fiscal and social costs of an auto-oriented lifestyle and are still trying to discover how to rectify that mistake. 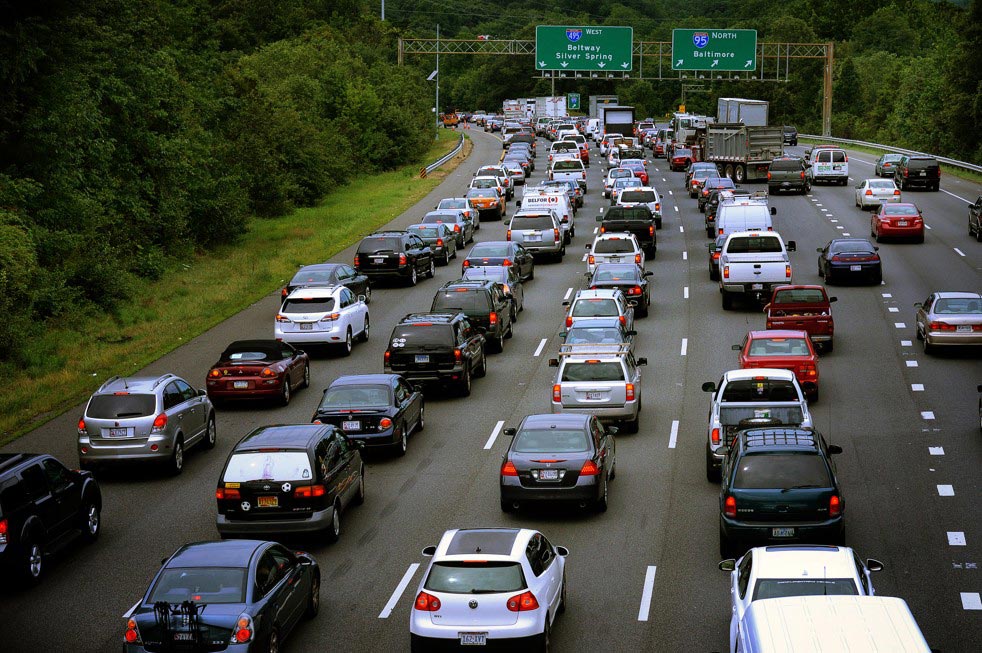 3. How will self-driving cars operate within our urban communities for the next 20 years?

This question is the most critical for the conversation today. Many of the touted benefits of self-driving cars, like the increased capacity of roads and zero accidents, rely on a future where everyone opts to travel in self-driving cars. This vision will require not only a technological, but also a societal sea change. We can be certain that the immediate future is a mixed mode scenario.

What are the opportunities for innovation that architecture and planning can create in this environment? Every functional aspect of our cities will be impacted by self-driving cars. We need to figure out the incremental improvements to planning standards, zoning regulations and building types now. And what can we do to ensure that the urban communities of the future are beautiful places to live that allow and integrate all modes of travel, from self-driving cars to walking, biking, and public transit in all its forms.

Over the coming months, we will be exploring these questions, attempting to assess and evaluate the impact of self-driving cars on our communities. At stake is not just the built form of urban communities across Montgomery County, but also the model of urban development that will likely become the global standard for the communities of the future.