The communities that started the trend of 20th-century suburbanism shared a number of common traits. Many of them were focused on rail or trolley lines. Most had some retail uses in close proximity – corner stores or small retail blocks. They connected to nature through tree-lined curvilinear streets and small neighborhood parks and open spaces. Montgomery County’s earliest suburbs – Chevy Chase, Kensington and Takoma Park — all exhibit these features. 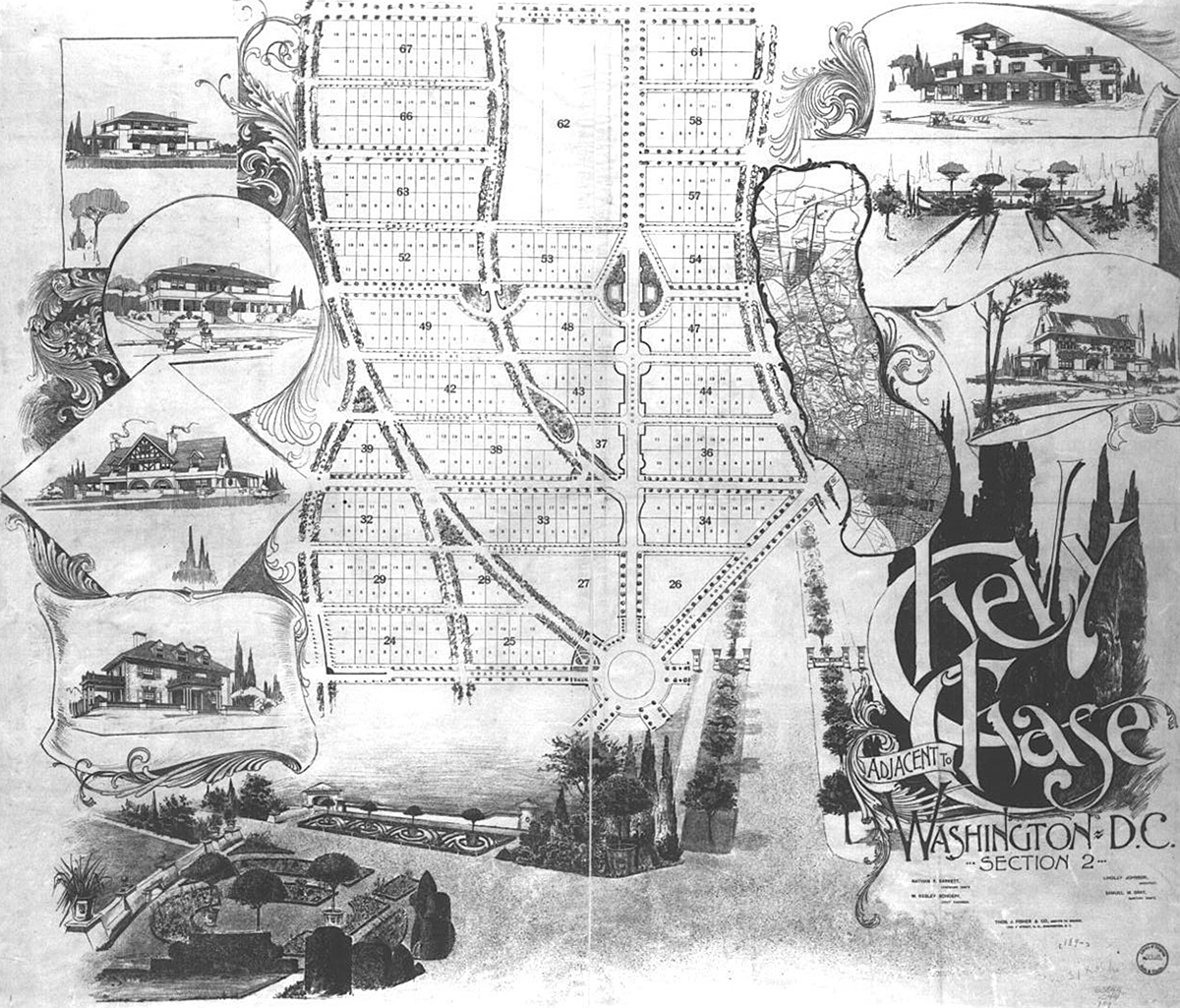 As suburbs grew and the areas between the rail and trolley lines filled in with auto-centric swaths of single-family homes, some of the essential traits of the older, original suburbs were lost.

Now, in the 21st century, we are looking to reimagine our suburbs and learning from some of the earliest suburban neighborhoods, while filling in close-in neighborhoods to manage anticipated growth. We are focusing on compact communities supportive of walking, biking and transit. We are trying to create accessible parks and public places filled with activities and artwork. We want to provide opportunities for shorter commutes to work and quicker trips to stores, services and recreation. This change will result in communities that are not urban, but rather are a new type of suburban – in the old style. 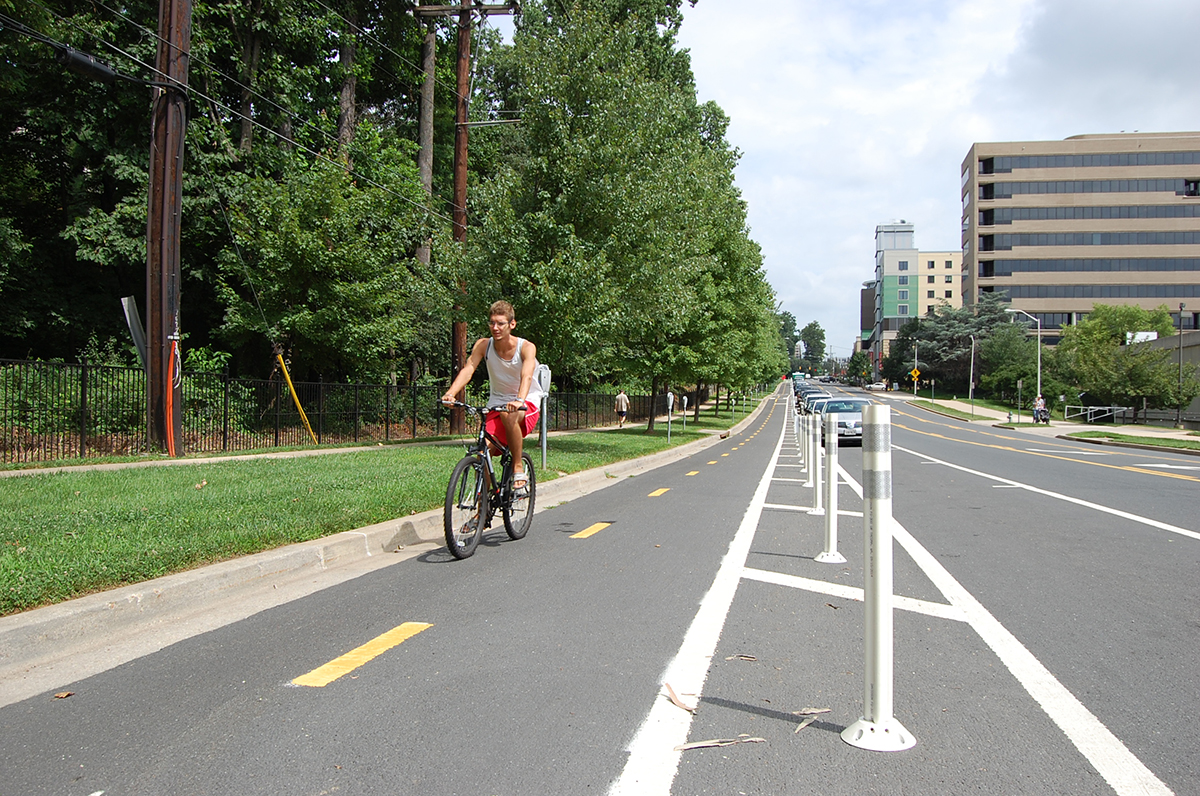 This vision is beginning to transform our suburbs from sprawling, auto-centric places to livelier environments that allow for 10-minute living, allowing residents to live, work, play, go to school, get medical care and enjoy entertainment all within a relatively short distance. We think that this type of New Suburbanism will shape the future of Montgomery County.

And this is not a new idea. Successful projects in the county, such as Kentlands, King Farm, Downtown Crown and Park Potomac, have been designed around these exact concepts. Tree-lined streets, connective sidewalks and bike paths, public art, small but purposeful parks, more recreational opportunities – all these elements are part of creating New Suburbs that can ensure infill development added to established neighborhoods is done in a compatible way. Design excellence is also an essential part of this vision with developers encouraged to build structures and spaces of the highest quality. 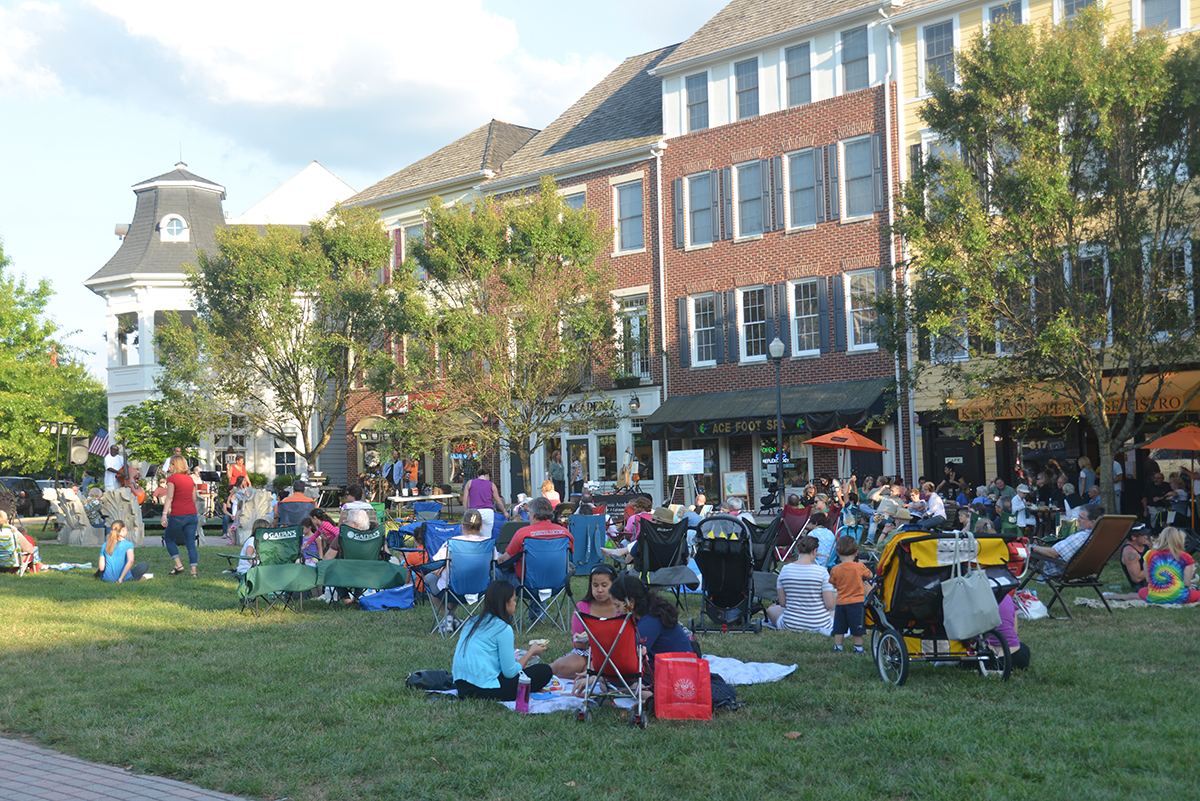 Park Potomac is an example of a community embracing the New Suburbanism. The 22-acre development at the intersection of Montrose Road and Interstate-270 is designed as a mixed-use village connected with new streets. The community includes offices and apartments located over stores and restaurants, plus condominiums, townhouses, a hotel and a grocery store. The region’s premier art event, Artomatic, chose this location to host this year’s five-week event, proving that the suburbs can be artsy and edgy. 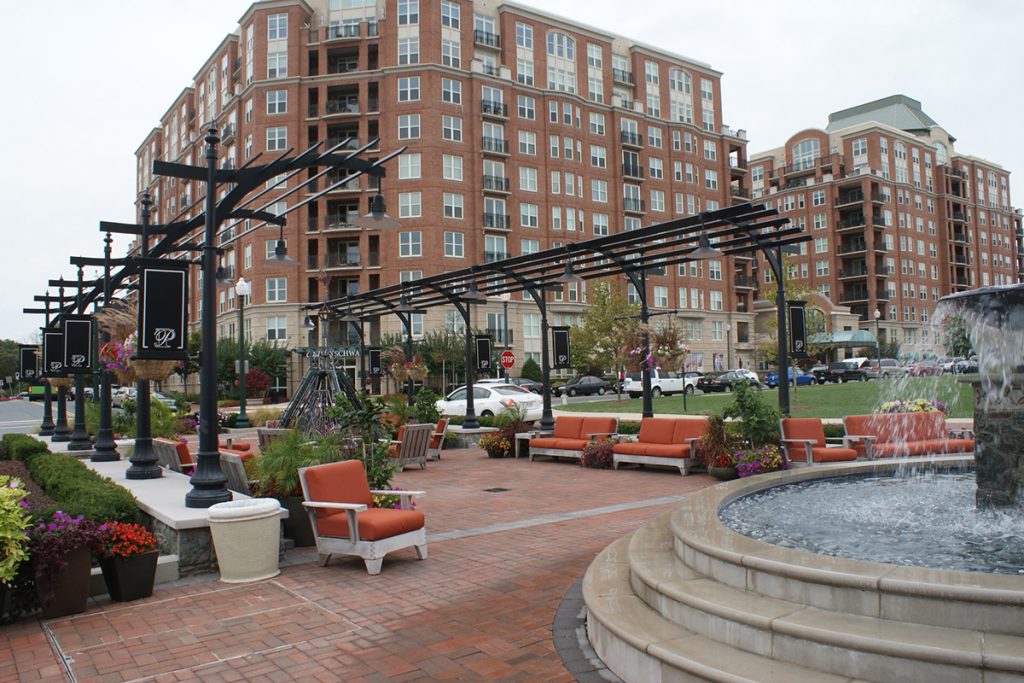 New Suburbanism isn’t just about transforming the physical environment, but securing a financially sound future. The goal is to create sought-after places so the county can grow, thrive and compete for jobs and residents in the region. Great communities attract homebuyers and employers, and boost property values and local economies. Well maintained parks contribute to human and environmental health.

Achieving New Suburbanism can be difficult in that it challenges some of our mid-20th century ideas, such as separation of land uses and eliminating grids of streets in favor of cul-de-sacs. But this new approach is essential for creating more livable, vibrant places where people want to live, work and visit.